Accessibility links
What A Joe Biden Presidency Might Mean For The U.K. If President Trump is defeated in Tuesday's election, one loser could be British Prime Minister Boris Johnson. Here's why.

What A Joe Biden Presidency Might Mean For The U.K.

What A Joe Biden Presidency Might Mean For The U.K. 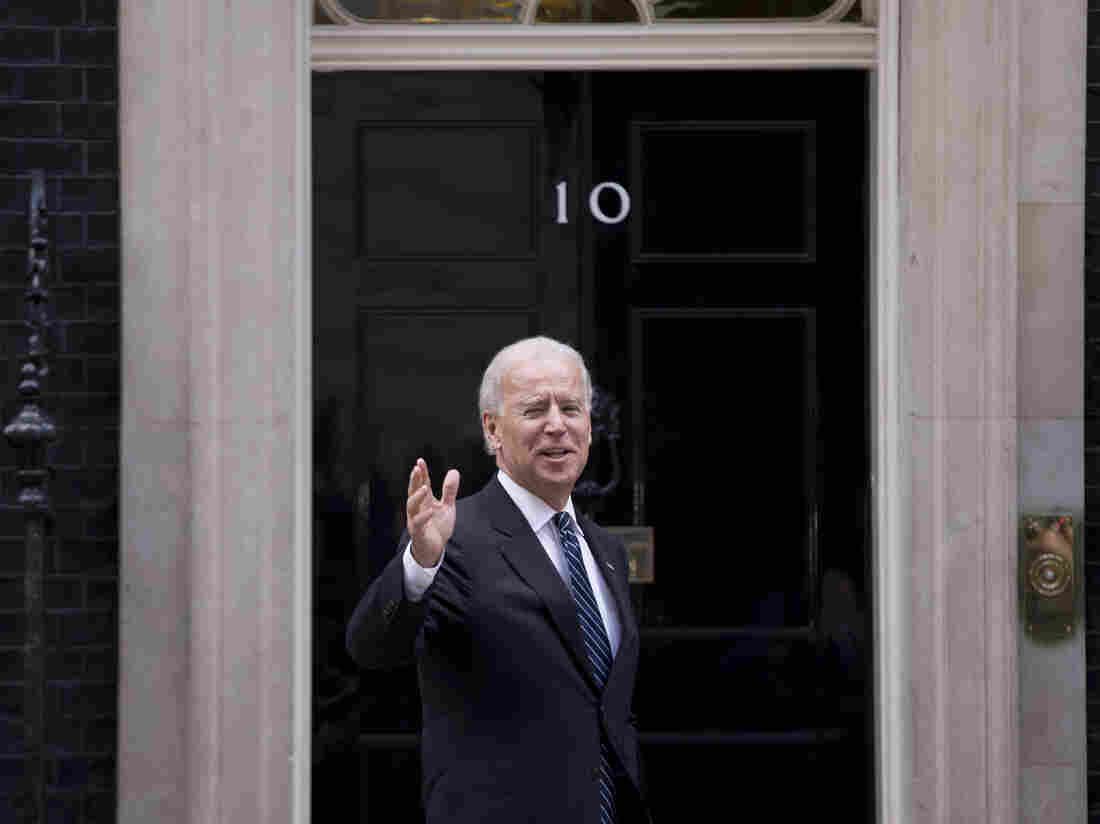 Joe Biden arrives at No. 10 Downing St. in London, the residence and office of Britain's prime minister, while serving as vice president in 2013. Matt Dunham/AP hide caption 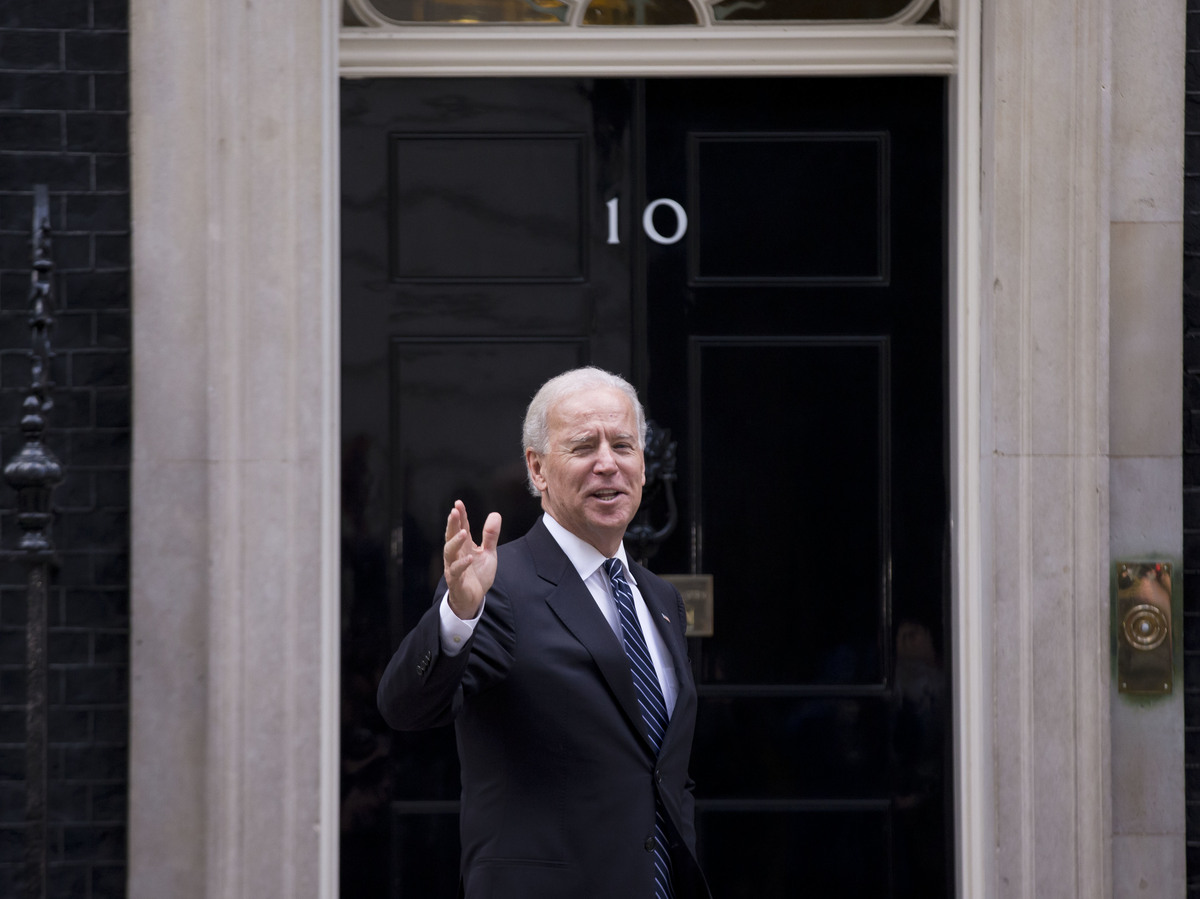 Joe Biden arrives at No. 10 Downing St. in London, the residence and office of Britain's prime minister, while serving as vice president in 2013.

With Joe Biden ahead in the polls, many in Europe are wondering what U.S. foreign policy might look like if the former vice president wins the White House.

If President Trump is defeated in Tuesday's election, one loser in the region could be British Prime Minister Boris Johnson, Trump's closest ally in Europe. While Trump has often denigrated other European leaders, including German Chancellor Angela Merkel and French President Emmanuel Macron, he's chummy with Johnson, who, like Trump, is seen as a populist showman.

More significantly, Trump has backed two of Johnson's key policy priorities: Brexit and a free-trade deal with the U.S., the world's largest economy.

But Biden, who opposed Brexit, would have different priorities if he becomes president. Unlike Trump, Biden values the trans-Atlantic relationship with Europe and hopes to rebuild ties with allies like Germany and France that Trump has insulted and alienated.

Over the past four years, Trump characterized some NATO countries as freeloaders for not spending enough on defense, and he has called the European Union a "foe."

Mending fences could take Biden some time and would delay Britain getting a trade deal with the U.S. until 2022 or beyond.

"The symbolic importance and value of that agreement cannot be overstated," said Mujtaba Rahman, managing director for Europe with Eurasia Group, a risk management firm. "The entire legitimacy and credibility of Brexit on some level hangs on the government's ability to land an agreement with the U.S."

A Biden presidency would also put more pressure on Johnson to abandon his threat of a no-deal Brexit and conclude a trade deal with the European Union. The United Kingdom is in a Brexit transition period that expires at the end of this year. Biden, who is of Irish descent, has warned Johnson not to mess around in negotiations with the EU or do anything that could undermine the 1998 Northern Ireland peace agreement.

"Joe Biden's personal stake and role in this has been absolutely key in forcing a change of position in Downing Street vis-à-vis the EU in those talks," Rahman says.

The coronavirus pandemic, which has deeply damaged the British economy, also makes it more difficult and costly for Johnson to follow through on his threat of a no-deal Brexit.

While a Biden presidency could create challenges for Johnson's administration, the two governments would probably find common ground on issues including combating climate change and managing Iran's nuclear ambitions.

"Downing Street has found dealing with Trump a nightmare," Rahman says. "He's unpredictable, difficult to work with, has made the government's life on a whole swath of multilateral issues very difficult to navigate."