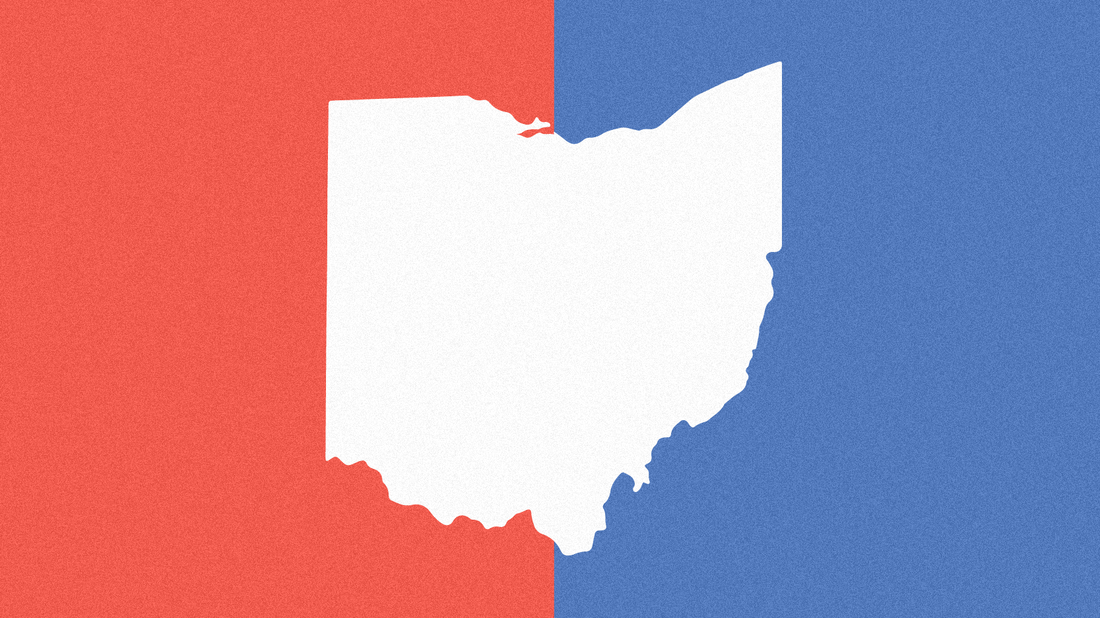 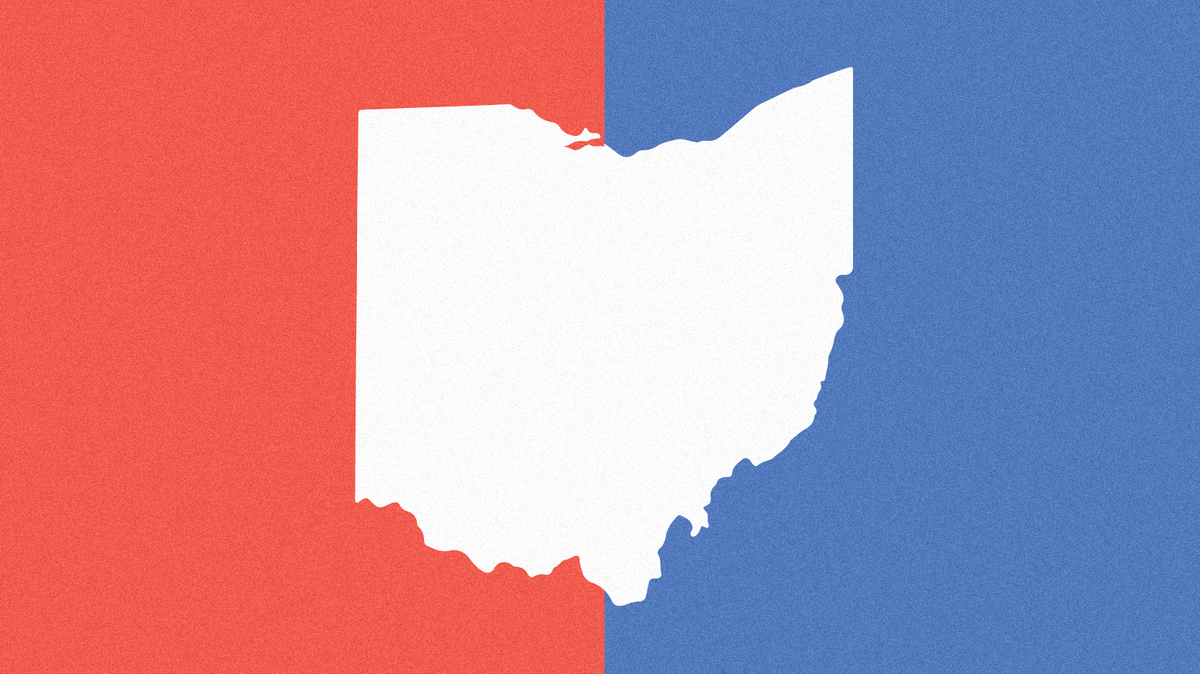 Update at 2:30 a.m. ET: The AP called President Trump as the winner of Ohio, with its 18 electoral votes. Many Democrats wrote the state off after Trump won by about 8 points in 2016, though polls showed a competitive race in recent months.

Biden made a last-minute trip to Cleveland on Monday. The Democrats advertised heavily on TV in Ohio late in the race and the Trump campaign pulled ads there, expressing confidence that it had the state locked down. Ohio voted twice for Barack Obama before flipping to Trump four years ago.

View live results for Ohio's races for president and the House.