Accessibility links
Romance Roundup November 2020 When times are uncertain, sometimes you spend time in a place where justice will be done, mysteries will be solved, and love will conquer all — and that's exactly what happens in our November picks.

For November, 3 Romances To Reassure (Plus Intrigue, Magic, And Kissing)

For November, 3 Romances To Reassure (Plus Intrigue, Magic, And Kissing) 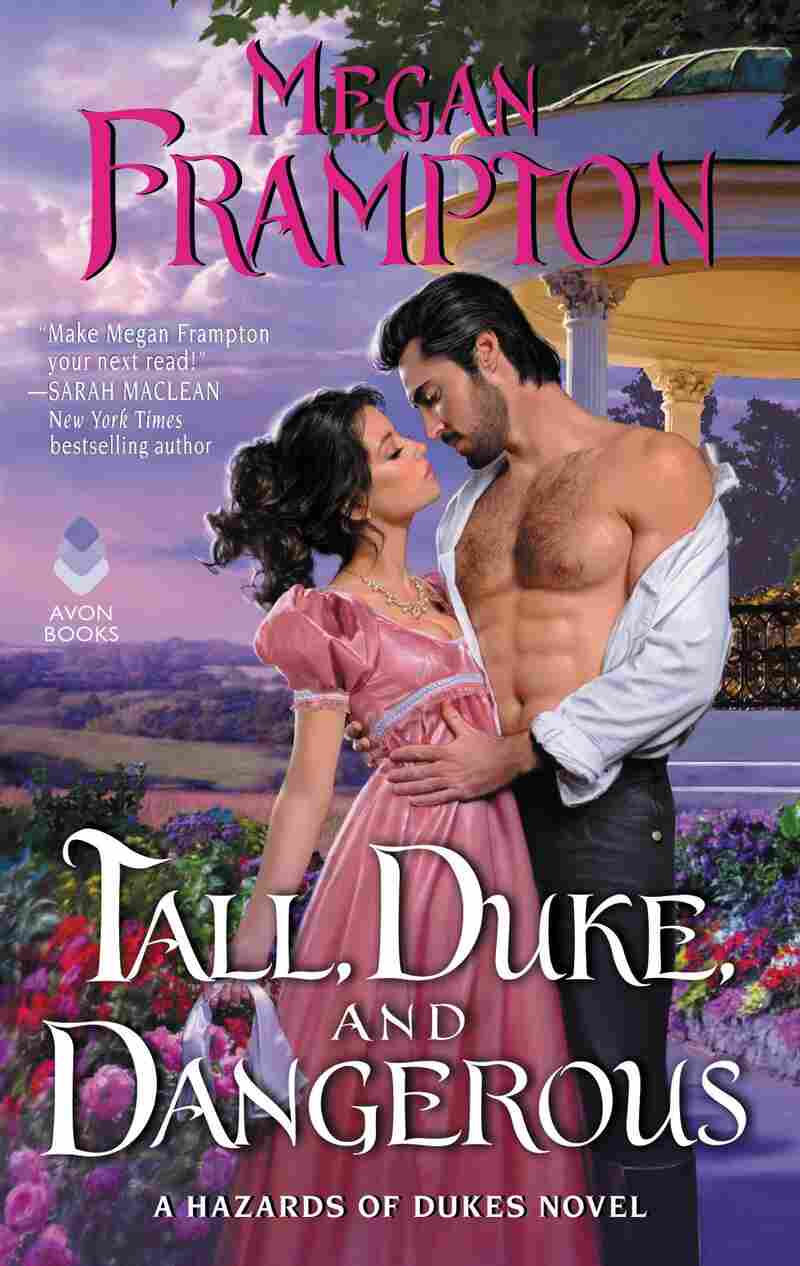 In an unpredictable world, one thing is always certain: Romance novels will end happily with love triumphing, justice prevailing and all mysteries satisfactorily resolved. Whether in the Regency era or a modern-day small town, these three new romances provide all that — along with even more good things, like kissing, intrigue and magic.

Megan Frampton's Tall, Duke and Dangerous is a witty friends-to-lovers romance between a Cinderella-type heroine and a brooding duke. Nash, the Duke of Malvern, has habits that include whiskey, fighting and refusing to be like his abusive father. He believes that if he loves someone, he'll hurt them. So when his grandmother shows up and insists it's time for him to wed and sire an heir in order to prevent his Terrible Cousin from inheriting, Nash reluctantly agrees. But he swears that he won't marry anyone he actually cares for.

Even though she's the daughter of a duke, Ana Maria was raised as a servant by her late stepmother. Now she has a dowry, suitors and a thirst for freedom. After an encounter with an unpleasantly persistent suitor, she turns to her old friend Nash for fighting lessons. Naturally this swiftly becomes kissing lessons. Which becomes so much more. Nash is a "grunting" hero whose abusive child hood has left him afraid to love, embrace his feelings and speak his truth. Ana Maria is a young woman trying to find her place in the world, and she wonderfully embraces her contradictory feelings and insists on her right to choose for herself. As in all good romances, they are stronger together: Her love and dedication to Nash helps him open up, and his devotion to her happiness means she can choose love. 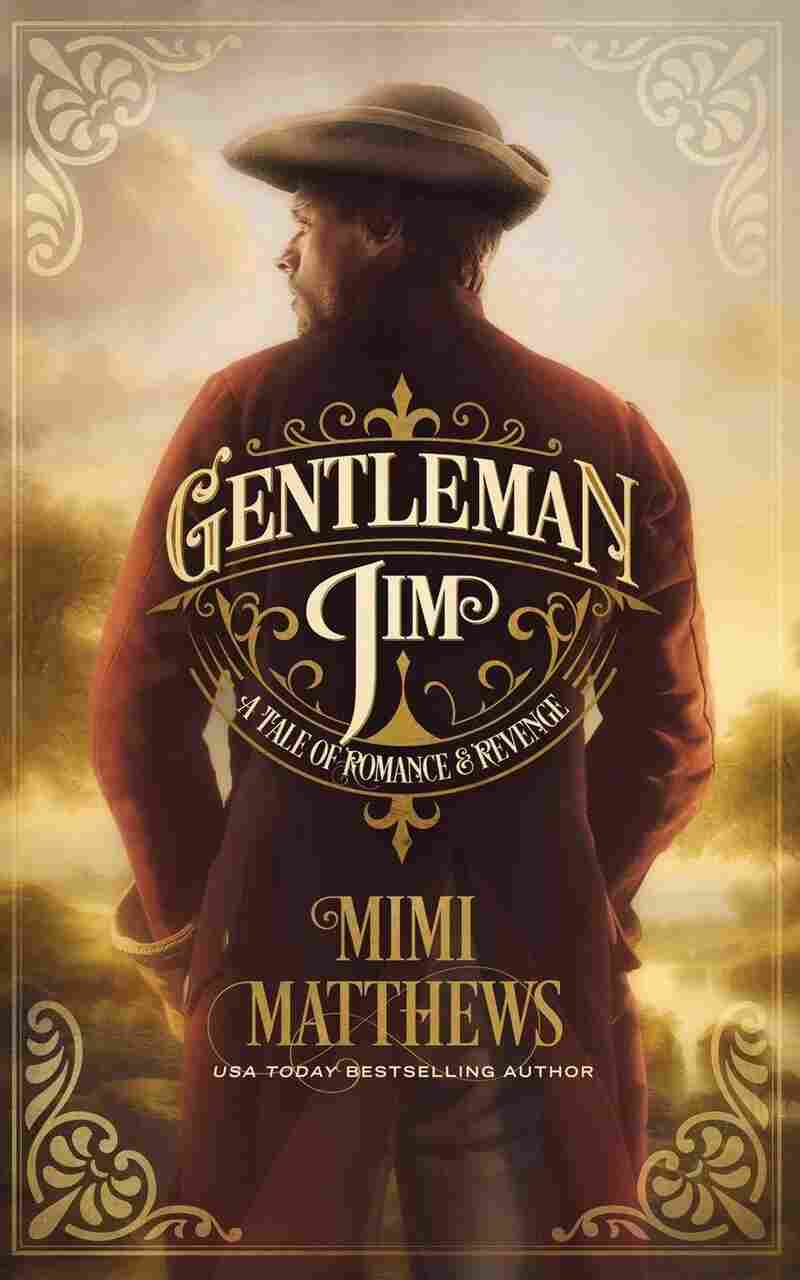 In Mimi Matthew's Gentleman Jim, a sweet Victorian romance, two star-crossed young lovers get a second chance — but will they have to give up everything to be with each other? Baronet's daughter Margaret Honeywell and stable boy Nicholas Seaton are in love when Margaret's neighbor and intended, Fred, frames Nicholas for theft. Nicholas escapes hanging and disappears in search of his father, the infamous Gentleman Jim.

Ten years later, Margaret will soon be forced to wed Fred or risk losing her inheritance and estate. That's when Nicholas returns — but now he's Viscount St. Clare, heir to the Earl of Allendale. Or is he? Scheming family members are intent on exposing him, and the last thing he can afford to do is give anyone a clue about his past as Nicholas — which means he must stay away from Margaret. It proves to be an impossible task (because love). Readers who love lots of intrigue and historicals that sound properly historical will savor this one. 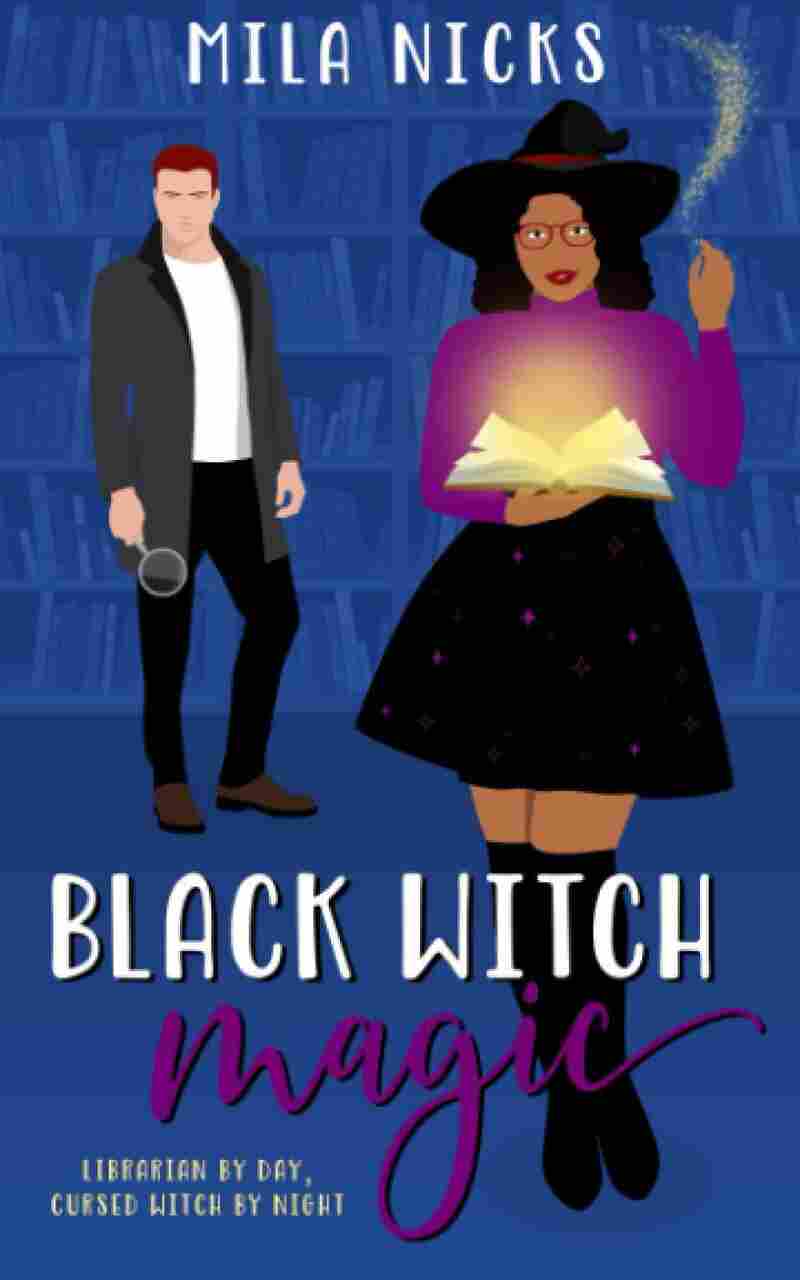 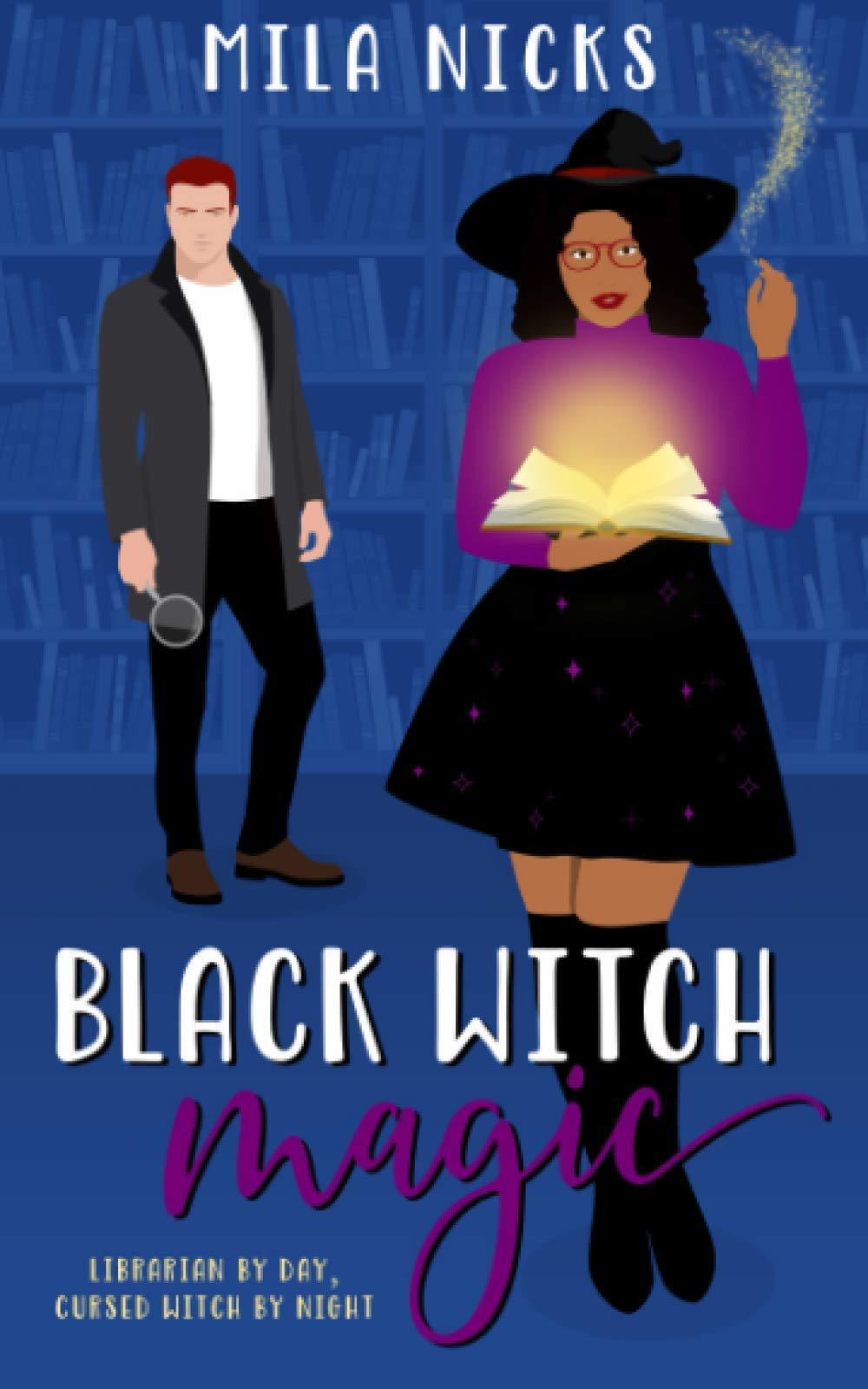 For a very cute small-town romance with a paranormal twist, don't miss Black Witch Magic by Mila Knicks. Selene Blackstone likes her life in the town of Brimrock. She works surrounded by beloved books at the library, lives in her family's old mansion, and hangs out with her bestie, Noelle, a fellow witch. She's not even that bothered by the curse that's been placed on her family, starting with her grandmother Luna Blackstone, which dictates that any man who falls for a Blackstone woman is doomed.

Aiden O'Hare does not believe in witches, the occult, any of that — even though he's a paranormal investigator for a web TV show, along with his best friend, Eddie. They're in town to spend the holidays with Eddie's family and dig into the Blackstone curse for a future episode. He's not there for romance or holiday fun — he prefers to read or work and move on. But that all changes when Aiden and Selene meet at the restaurant where she's just been stood up; her date is a no-show due to a mysterious attack. That's just the beginning of strange happenings around town – and the growing attraction between these two booklovers as they team up to investigate. But is their new love enough to overcome the terrible curse that has plagued her family for generations? Spoiler alert: No magic is greater than the magic of love.