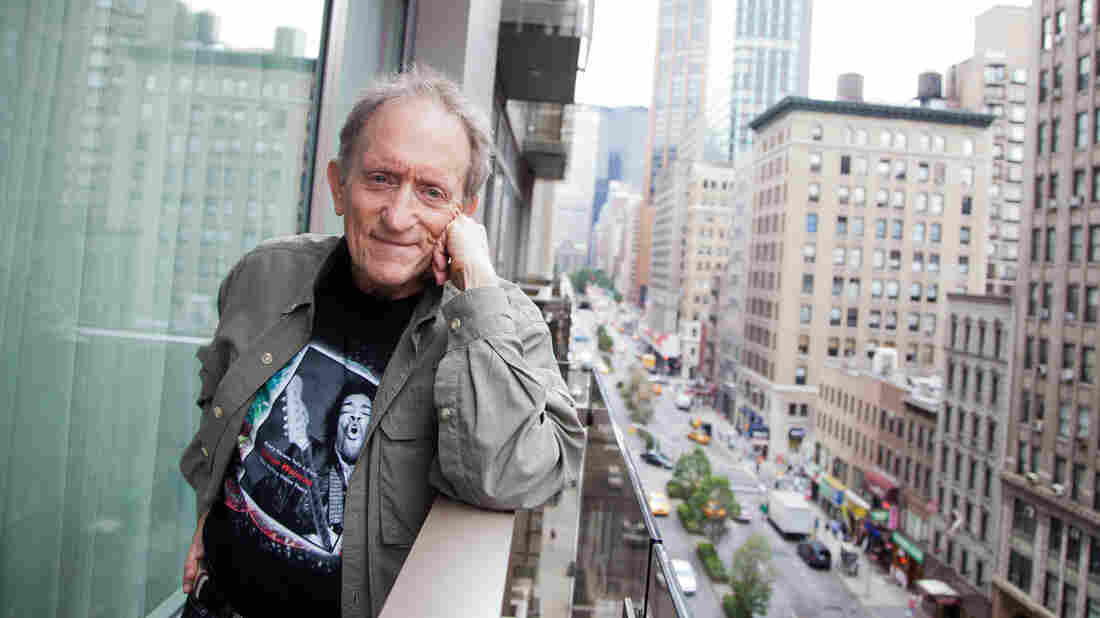 Baron Wolman, photographed on Aug. 2, 2011 in New York for the release of his book The Rolling Stones Years. Anna Webber/WireImage hide caption 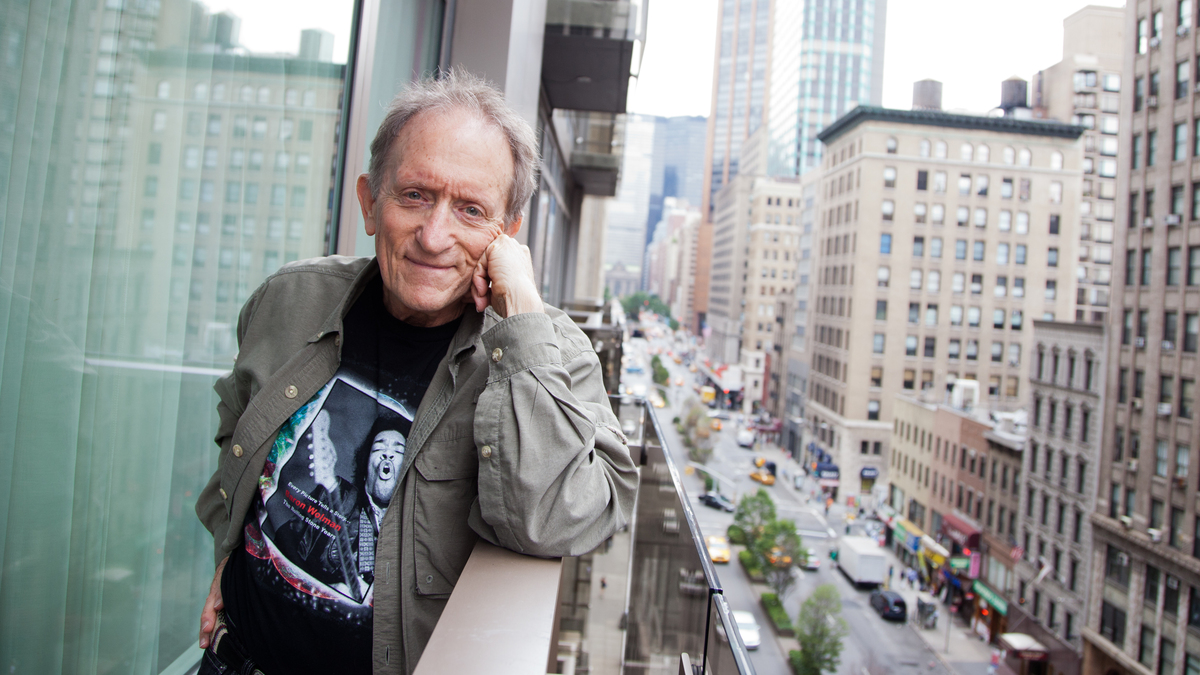 Baron Wolman, photographed on Aug. 2, 2011 in New York for the release of his book The Rolling Stones Years.

Baron Wolman, the photographer whose images of Jimi Hendrix, Grace Slick and others captured the immediacy of rock culture and translated it to silent paper, died Monday following a battle with ALS. The news was confirmed to NPR by his longtime assistant, Dianne Duenzl. He was 83.

Wolman was nearly 30 when, after time in Berlin including an assignment covering the newly raised Berlin Wall, he began a career as a photojournalist in San Francisco in the late 1960s. A music lover, he became Rolling Stone's first staff photographer; from 1967 until he departed in 1970, his images appeared in virtually every issue. In what later turned out to have been a smart business move, he initially worked for free, instead retaining the rights to his images.

In his introduction to Wolman's 1992 book, Classic Rock & Other Rollers, Rolling Stone founder Jann Wenner described Wolman as one of the "unsung heroes" of the magazine's early days. Wolman "helped set [the magazine's] visual style and paved the way for those who followed him."

Wolman had a knack for candid photographs; he could reveal a subject's spirit and character without formally posing them, or using elaborate lighting equipment. He caught some of the most intense images of Hendrix on stage – particularly from shows at the Fillmore West in 1968 (including a famous one with Hendrix pointing a finger directly at the camera) and at Woodstock. Wolman also did several shoots in his Haight-Ashbury studio that showed the guitar genius lost in thought, or laughing. They remain among the most intimate glimpses of Hendrix we have.

The collective memory of Woodstock is, in part, derived from and sustained by Wolman's images. He captured everything he saw at the festival – he shot performers waiting to go on, in action on stage and hanging out backstage. He shot the massive crowds from a distance, and composed beautiful, blissed-out closeups of individual fans listening to the music. His visual record of the event includes scenes at the perimeter fence before it was trampled; lines of cars inching their way in; a shirtless cameraman shooting from a precarious-looking platform; the campgrounds in the morning; people skinnydipping in a lake. Many of those have been used in documentaries and subsequent histories of both the event itself and the era.

Wolman's assignment for the first issue of Rolling Stone was to shoot the Grateful Dead. The band's members, who'd not yet heard of the new publication, assembled warily on the steps of their group house, several holding firearms; the story told of a police raid on the house just days before.

From there, Wolman shot countless performances by stars, future stars and musical legends. He traveled to Macon, Ga. to shoot the Allman Brothers in 1969, before they became famous; he took iconic images of Big Brother and the Holding Company and photographed Janis Joplin at her home; his photo of Steve Miller looking into the camera through an exotic feather graces the cover of the rocker's 1972 Anthology compilation.

There was no guiding philosophy or aesthetic "school" for music photographers when Wolman began; it was barely a professional endeavor. Wolman developed his eye by shooting countless live performances, and then by venturing backstage and into recording studios to capture artists like Pete Townsend, Jeff Beck and Johnny Cash in less-guarded moments.

Wolman made even cantankerous subjects feel comfortable. He's responsible for many memorable photographs of Miles Davis – with his then-wife Betty Davis, punching the air at a boxing gym, leaning over an expensive sportscar.

Ahead of his death, Wolman posted an update to his social media accounts on Oct. 4: "Just as the sun sets over the Pacific, so, too, is it about to set over my life," in which he, per his motto, mixed "business with pleasure since 1965."