Accessibility links
Sha Money XL On The Rise of Brooklyn Rapper Bobby Shmurda : Louder Than A Riot Just like his legendary disappearing hat, Brooklyn rapper Bobby Shmurda's career was on the rise in 2014. But so was the evidence in a murder case against his crew, GS9. In the first of three episodes exploring Bobby's story, we look at his come-up through the eyes of former Epic Records exec Sha Money XL, who guided Bobby on his tightrope walk from the streets to superstardom. What happens when the industry capitalizes on a criminal persona? And do record execs have the juice to back Bobby up when things get too hot? 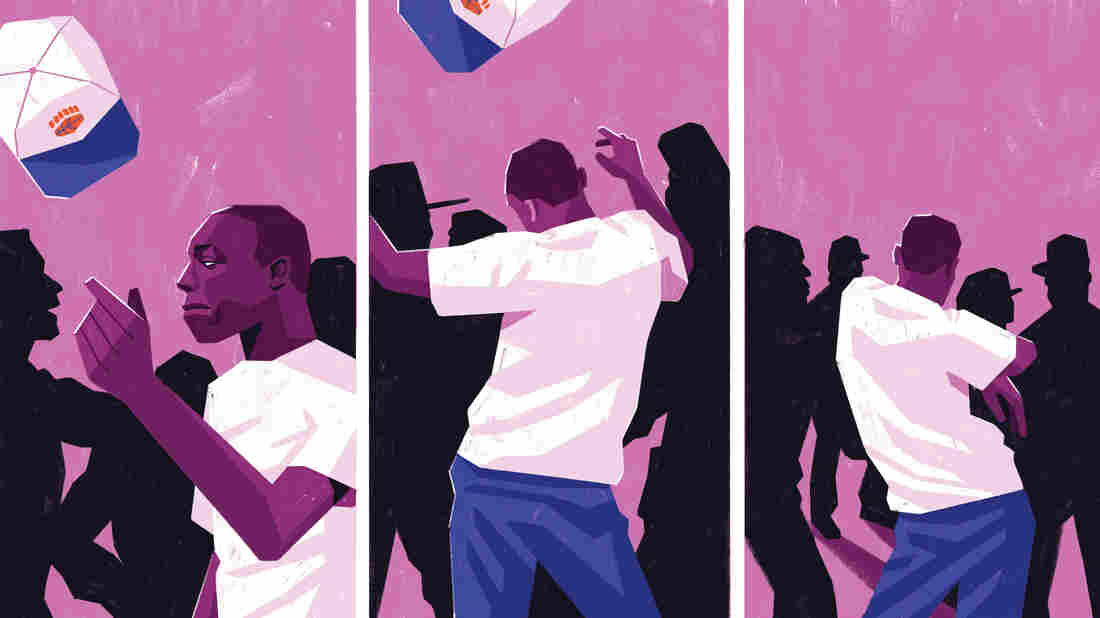 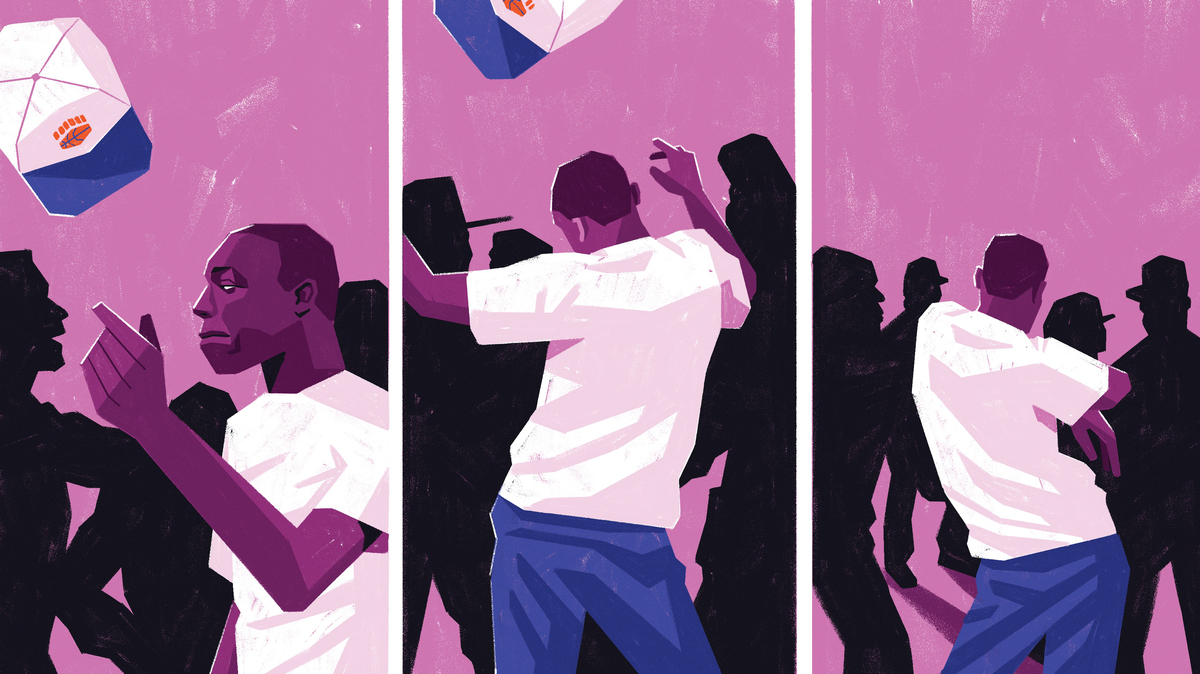 As soon as Epic Records exec Sha Money XL hit play on the music video for "Hot N****," he knew Brooklyn's Bobby Shmurda was a star in the making. Forget Bobby's casual toss of his New York Knicks fitted, or even the instantly viral Shmoney Dance that follows it: Sha says it was really the rapper's street credibility — his undeniable authenticity — that blew him away on sight. Bobby was in a league of his own at a time when New York hip-hop wasn't popping off. Sha just had to sign him.

But in the eyes of the law, that same authenticity would prove to be Bobby's downfall. Just months after his 2014 breakout hit, Bobby and about a dozen of his friends were arrested and slapped with conspiracy charges in connection with a murder and several other shootings. The case became part of Bobby's legend.

Six years later, Bobby is still making news from behind bars. But over the next three episodes, we'll take you deeper than the headlines.

We head to Clinton Correctional Facility in upstate New York to meet Bobby for an exclusive in-person interview, tour his neighborhood with his crew, grab a bite at his mom's seafood joint and sit down with Sha Money to hear new details of the studio raid that changed Bobby's life.

What happens when the industry capitalizes on a criminal persona? And do record execs have the juice to back Bobby up when things get too hot?