Accessibility links
Stevie Nicks On TikTok, Tom Petty And Her '24 Karat Gold' Concert Film An audacious concert film, an unwitting viral hit and a second Rock Hall induction: That's just the past two years for Nicks, who says that at 72 she's finally comfortable doing everything she wants. 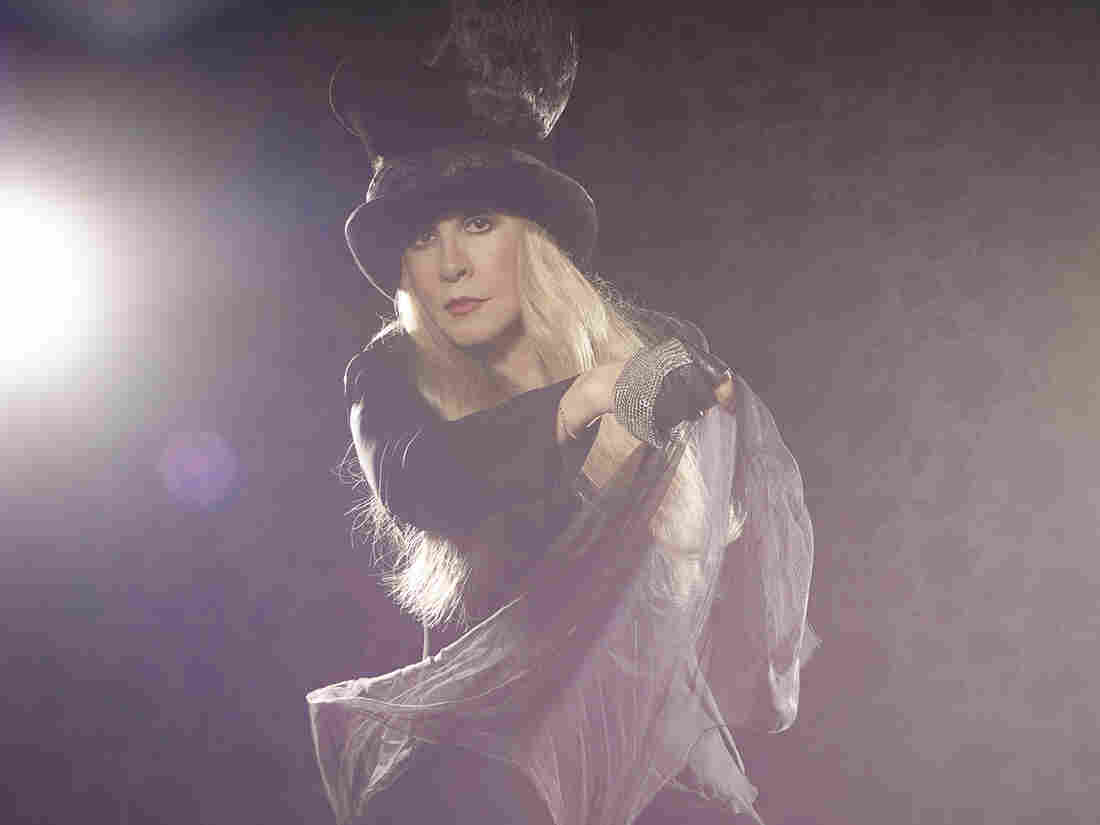 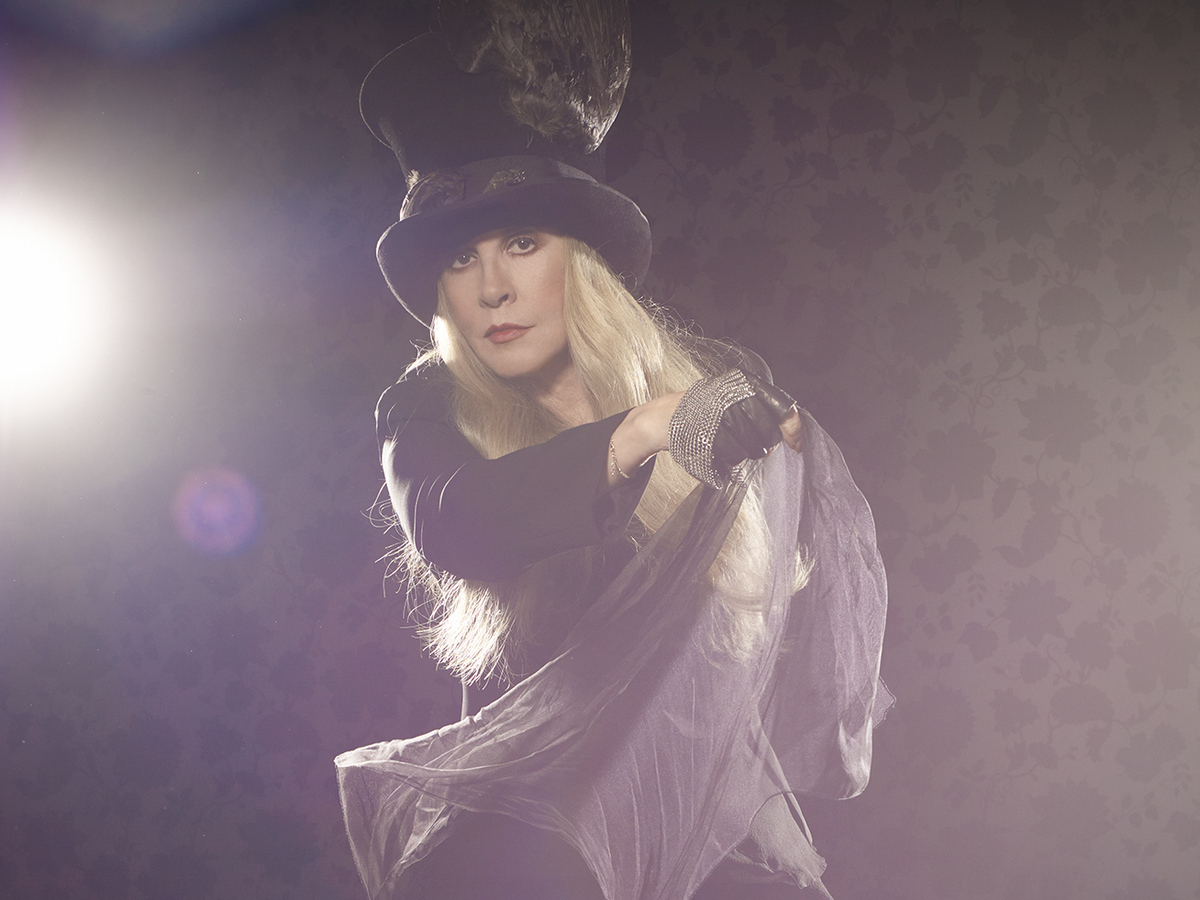 At any hour of any day, somewhere on the radio dial, chances are you can find the voice of Stevie Nicks. This fall, decades after her 1970s breakthrough with Fleetwood Mac, she even became a chart sensation again, after a skateboarding TikTok star gave one of the band's classic songs a boost.

Nicks has so many monster hits that what she did on her 24 Karat Gold Tour a few years ago was kind of radical: She opened up her gothic trunk of lost songs and pulled out a bunch that don't often get played on the radio. That live show is now available as a concert film and an album — and Nicks says it took her until now, at age 72, to feel comfortable doing the songs she wants to do, instead of the ones other people expect of her.

"In the Fleetwood Mac world ... it's like you're on a basketball team. You have to be a team player when you're in a band. You're never going to be able to be like that freewheeling, roller-skating witch that I am in my own world," she explains. Performing her lesser-known songs, then, was a revelation: "When that tour was over, I went, 'Well, I will never let management, agents, friends, acquaintances, my dog, anybody, tell me what I'm going to do on my stage, in my world."

Nicks spoke with NPR's Ari Shapiro; hear the radio version at the audio link above, and read on for an edited transcript.

You talk a lot in the show about Tom Petty, who was a close friend of yours. You do a couple of songs that you and he worked on together, including the first single from your debut solo album, "Stop Draggin' My Heart Around." I think he was alive when you performed this set later that year, was that right?

He was, he was. Even when I talk about him now onstage, I talk about him like he is not dead — because I don't want him to be dead. So I talk to him like he's still down the street and I can, like, pick up the phone and call him. I'm really glad that this show was recorded before he died, because I think if he had already died, it would've definitely changed the way I spoke about everything. There would've been more of a sad pang to it. And as it was, it was all joyful.

You have always been recognized as a cultural icon and entertainer. Do you feel like you're finally getting the recognition you deserve as a songwriter? I mean, you're the only woman to be inducted to the Rock & Roll Hall of Fame twice, as both a member of a band and a solo artist. And it feels like people are finally appreciating you on a level of some of these legends that we've been talking about.

It was just last year. I will always remember it like it was yesterday: I got to open the show and then do my, really, too-long speech. [But] I was like, hey — 22 men are in twice, and me. It's 22 to one. So I'm going to say everything in this speech that I have to say and that I've been waiting to say. And I hope that it broke some kind of a ceiling that will let more women in. It was my greatest honor.

Can I ask you about something completely unrelated that you might be totally tired of talking about by now, but I just feel like I have to mention it? So there was this viral TikTok video ...

Here, let me run and get my skates.

The video shows a guy cruising down the street on a skateboard, drinking cranberry juice, singing along with Fleetwood Mac's "Dreams." That song was released in 1977, and because of this video, it was back in the top 10 this [fall]. Can you tell us about the first time you saw it?

Well, it totally just cracked me up. Am I touched by it? Absolutely. Does it just make me laugh, like I can't even believe how funny it is? Yes.

You know, between the live concert film, the viral video and the new music that you're releasing, it feels like, at the age of 72, you're entering a new chapter in your career.

It kind of does, doesn't it? I'm going to have to call him and thank him.

Oh, you mean the TikTok guy?

The TikTok guy. You have to understand: I'm not on TikTok, I'm not on Instagram, I'm not on Facebook, I don't have a computer. But I have to call him and tell him, "Thank you so much, because you know what you did? You brought this music back to the world, all by yourself."