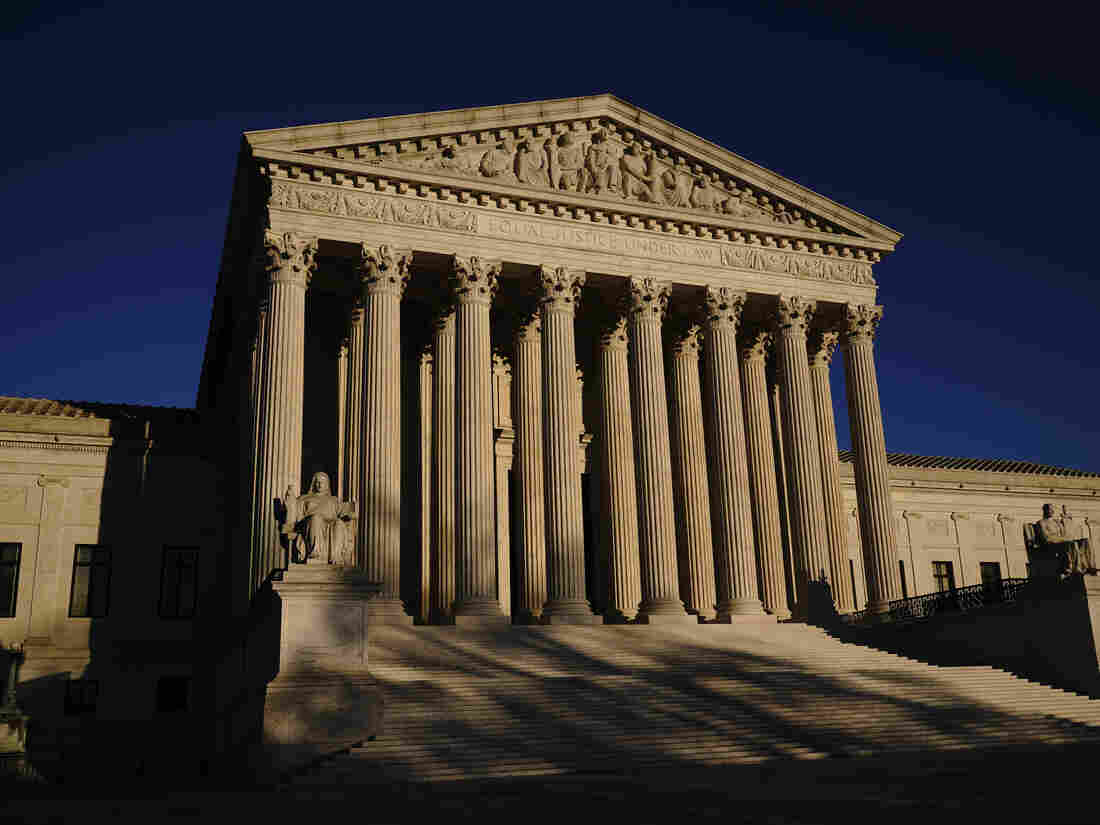 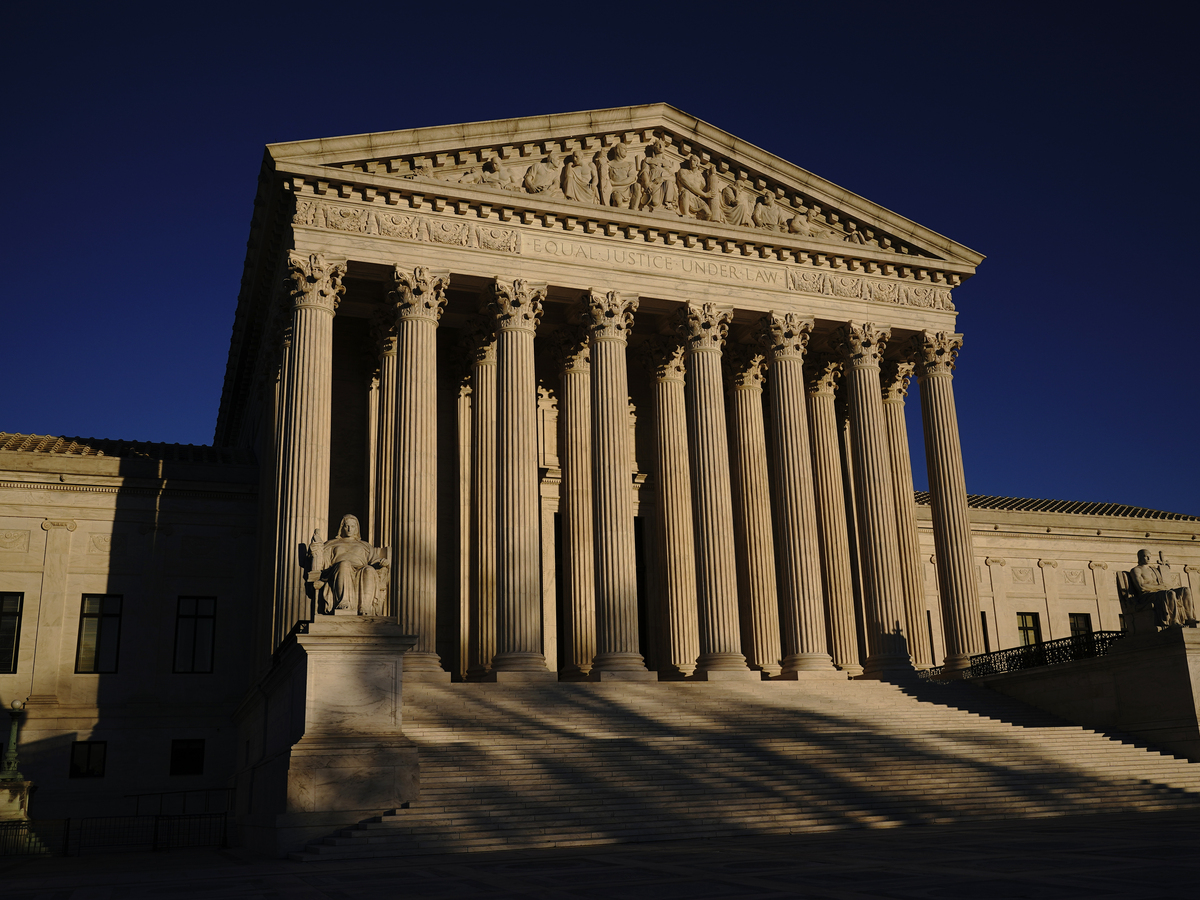 The Supreme Court heard arguments in a case that pit religious freedom against LGBTQ rights.

The U.S. Supreme Court may be poised to side with Catholic Social Services in a battle that pits religious freedom against anti-discrimination laws in Philadelphia and across the country.

At issue in a case argued on Wednesday is the Catholic charity's refusal to screen same-sex couples as foster care parents.

While new Justice Amy Coney Barrett did not indicate which way she is leaning, other members of the court's conservative majority did.

Seven of the nine justices were raised as Catholics, including Barrett, and in the past, five of them have pushed for an expansion of religious rights under the constitution's guarantee to the free exercise of religion.

Wednesday's case, however, involved government contracting — an area of the law in which the court in the past has said that government is at the apex of its power to impose conditions. On one side is the city of Philadelphia, which has custody of about 5,000 abused and neglected children, and contracts with 30 private agencies to provide foster care in group homes and for the certification, placement, and care of children in individual private foster care homes.

The city's contracts ban discrimination against LGBTQ couples in the screening of foster parents, and Catholic Social Services, citing religious grounds, refuses to consider and certify same-sex married couples. Because of that, the city ended its contract with CSS for those services in the future. CSS sued, and two lower courts upheld the city's decision.

But on Wednesday the Supreme Court seemed divided on the case.

Justice Alito, for instance, said, "If we are honest about what's really going on here ... It's the fact that the city can't stand the message that Catholic Social Services and the Archdiocese are sending by continuing to adhere to the old-fashioned view about marriage."

That is "absolutely not" the case, replied lawyer Neal Katyal, representing Philadelphia. Katyal pointed out that the city right now is giving CSS $26 million for other foster care services, including group homes.

Justice Kavanaugh pursued another line of questioning. "It seems like Philadelphia ... was looking for a fight, and has brought that serious, controversial fight all the way to the Supreme Court, even though no same-sex couple had gone to CSS," he said.

Katyal replied that it was not the city, but CSS, that appealed this case all the way to the Supreme Court. One same-sex couple was, in fact, rejected by another religiously affiliated agency, he explained, and that agency then changed its policy. If CSS can refuse to certify same-sex couples, Katyal argued, agencies could refuse to allow Buddhists or Baptists too. And foster care agencies would be "balkanized."

Chief Justice John Roberts asked hard questions of both sides. Addressing the lawyer for CSS, he asked, "Shouldn't the city get to strike the balance as it wishes when it comes to setting conditions for participating in what is, after all, its foster program?" In reply, Lori Windham, of the Becket Fund, fudged, but when pressed by Roberts, maintained that because CSS is an independent contractor it can't be an agent of the city.

Roberts turned his sights on Philadelphia when he asked lawyer Katyal what would happen if a child did not want to be placed in a same-sex couple's home.

Katyal said that where a child is placed is a different question from certification. At the certification stage, the question is whether the applicant is able to provide a suitable home for foster care, and the city is trying to get a good pool of applicants. At the matching phase, where children are placed in appropriate homes, Katyal said, other factors, such as race, geography and disability, may be considered in the best interests of the child. And he pointed to one "rare" case where a child who used racial slurs was not placed with a minority family.

The court's three liberals — Justices Stephen Breyer and Elena Kagan, both Jewish, and Sonia Sotomayor, who is Catholic — by contrast, stressed the city's ban on contracting with groups that discriminate based on race, ethnicity, religion and gender. What if an agency wanted to discriminate against an interracial couple, they asked.

At the end of the day, the outcome of the case was not clear, with several justices asking for a compromise.

Breyer, who said he was "bothered" by the fact that no same-sex couple approached CSS for certification, suggested that the problem might be solved by including in the city's contract an explicit statement that a certification of parental eligibility is not an endorsement of same-sex marriage. But that didn't seem to get much traction. Nor did either side suggest a compromise when Sotomayor asked for suggestions.

A decision in the case is expected later in the court term.