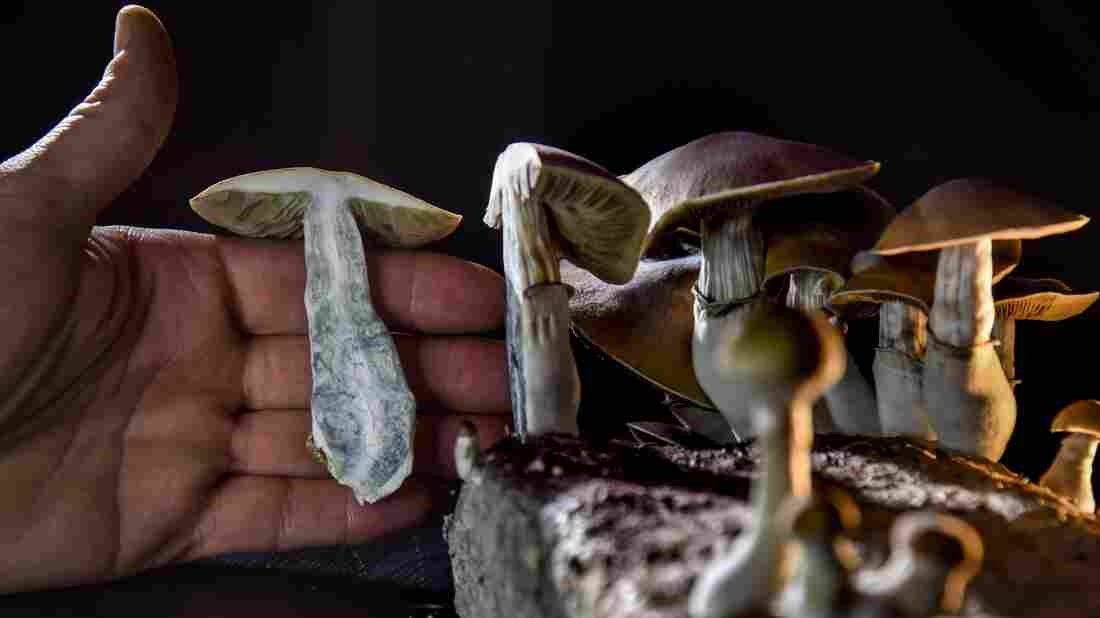 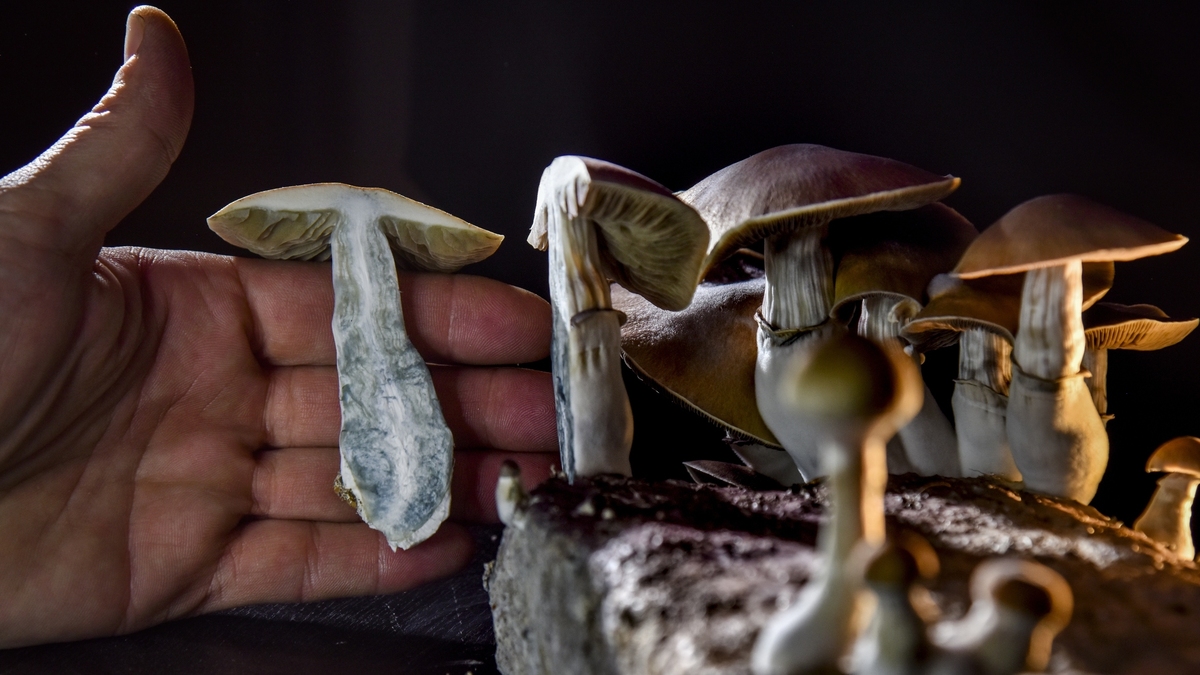 In states across the country, voters sent a clear message they wanted restrictions on recreational drug use eased. On Tuesday, residents of Arizona, Montana, New Jersey and South Dakota voted to join the ranks of 11 other states that have done so.

In 2012, Colorado and Washington made the leap to legalize marijuana for recreational use. Colorado has collected $1.23 billion in marijuana taxes and fees since 2014, including more than $302 million last year alone. Washington eclipsed Colorado that same year, collecting $395.5 million.

Oregon, which legalized marijuana for recreational use in 2014, went a step further Tuesday and voted to decriminalize illicit drugs. Measure 110 makes the possession of small quantities of cocaine, heroin, methamphetamines and other drugs a civil violation subject to a $100 fine, but no jail time. However, the measure does not go so far as to decriminalize the manufacture or sale of drugs.

Oregon also passed Measure 109, the legalization of psilocybin often referred to as magic mushrooms. Unlike marijuana, this measure only approves the use of psychedelics at licensed facilities for mental health purposes. Studies have shown that psilocybin could be used to treat major depressive disorders, according to the National Institutes of Health.

Washington, D.C., did not vote on the the legalization of psilocybin, but they did approve the decriminalization of psychedelic mushrooms. The Entheogenic Plant and Fungus Policy Act of 2020 was passed on Nov. 3 with 76.3% approval at the time of reporting. The measure directs law enforcement to make investigation and arrest of adults associating with entheogenic plants and fungi the lowest priority.

Along with the legalization of marijuana, states like Montana and Arizona will allow individuals serving specific marijuana-related sentences to request resentencing or even expungement. According to the National Center for Drug Abuse, 55 million American adults currently use marijuana. As well, more than half of Americans view marijuana use as socially acceptable.

However, marijuana also accounted for 40% of all drug arrests in the United States in 2018, according to a Pew Research Center study. Marijuana, as well as psychedelics and other drugs, is still illegal under federal law. Local governments can choose to ban the sale or cultivation of marijuana.

California was the first state to legalize marijuana for medical use in 1996. More than 20 years later, South Dakota and Mississippi followed suit. Now, 35 states and four territories allow the use of medical marijuana.