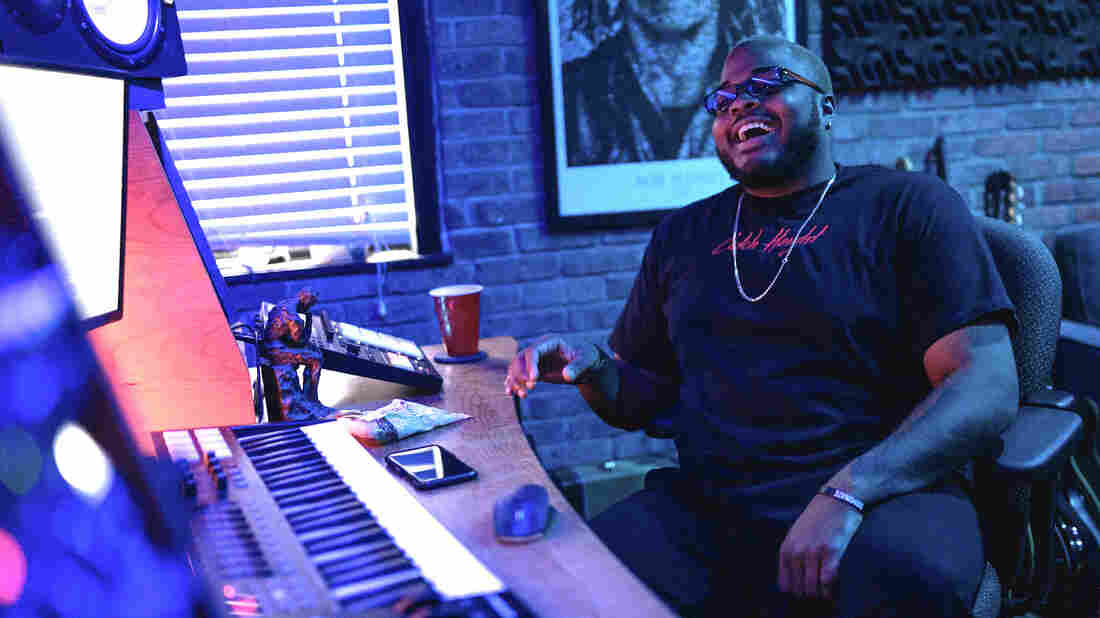 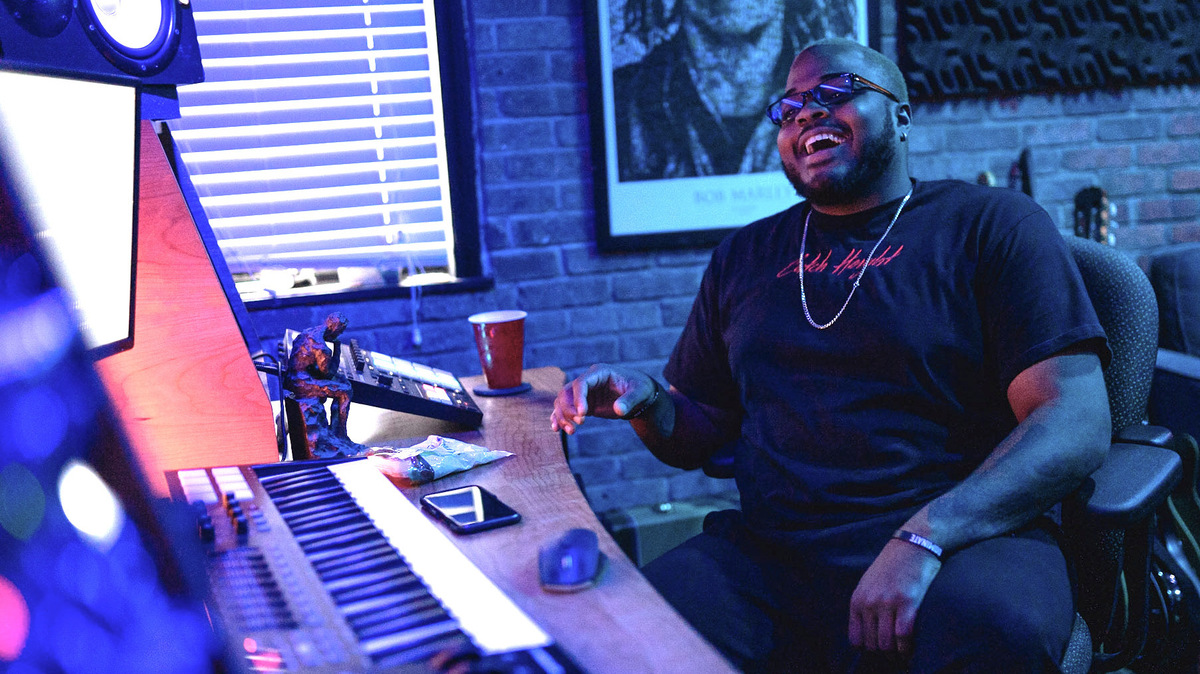 Dominique Alexander/Courtesy of the artist

A.B. Eastwood traveled to the star-studded Miami studio scene to learn the fundamentals of production. He returned with a vision for elevating his hometown.

There's a well-established precedent in Nashville that country producers who pile up successes will be treated as kingmakers and gatekeepers, maybe even handed record labels to run and, later, enshrined in the Country Music Hall of Fame. Nashville hip-hop producers have faced pretty much the opposite, their options to either grind in obscurity or leave the city and seek bigger opportunities elsewhere (like Syk Sense did). Either way, they've flown beneath the radar in Nashville.

Even A.B. Eastwood, who's en route to an unprecedented career as a go-to soundcrafter for Nashville hip-hop, was incredulous when he first met Ron Gilmore, Jr., a Nashville native and touring keyboardist and producer for J. Cole. Eastwood was still in high school, a jazzhead trumpet-player and classmate of Taylorr's at Nashville School of the Arts, when Gilmore, an alumnus of the institution, returned to give a career talk. "He was just telling us what he did," Eastwood recalls, "and it didn't seem real at the time. I was like, 'There's no way that somebody came from here.' " Eastwood wasn't even clear on what producing actually entailed: "I was like, 'I get it that you made this beat, but I can't even conceptualize what that means.' "

He took an interest in the process, though, when he became friends with the burgeoning producer Dubba-AA while both briefly attended one of Nashville's historically Black colleges, Tennessee State University. When Dubba-AA moved back home to Miami, Eastwood, who lacked a laptop or any other recording gear, accompanied him, in hopes of logging studio time. He was able to get plenty of it, including in DJ Khaled's We the Best facility, while Dubba-AA gained a profile through creating trap beats for the likes of Kodak Black. Eastwood sometimes sprinkled jazzy, instrumental horn or keyboard textures onto the tracks, and he always took copious notes. For him, it proved to be an important apprenticeship in big-budget hip-hop — the networking, the ways to get paid, the actual music-making — that simply wouldn't have been available in Nashville. "I can't hope to bump into a Rick Ross in Nashville, but in Miami, absolutely," says Eastwood. "So I had gotten, I call it, the side-door entrance into the game."

Instead of permanently setting up in South Florida, he chose to return to Tennessee and invest his experience in the talent he knew existed there. Initially, he produced tracks for Bryant Taylorr and the broody and prolific Petty. The production credits Eastwood has accumulated over the past several years include some of the Nashville underground's most respected hip-hop and hip-hop adjacent R&B music-makers — including Lauren McClinton, Saaneah, Kaby, Gee Slab, Brian Brown, part of the BlackCity collective, and Ron Obasi and Chuck Indigo, who both release music through Third Eye — and a few operating well outside the scene, including Bobby Gonz, a West Coast rapper who was sent to prison as a minor on a since-commuted life sentence and has received co-signs from Common and Coldplay.

A.B. Eastwood has been selective about how he puts his subtly refined chord beds and crisp, languid beats to use. "If somebody is wanting production and I'm just not feeling it, there's no amount of money that can get me to [do it]," he explains. He'd chose to hang onto his side gig as a construction engineer for the Department of Transportation while building his discerning reputation. But the depth of his investment in the artists within his circle and the variety of roles he takes on in their music — as keyboard-playing accompanist or DJ, musical director of the entire show or executive producer — indicates the Quincy Jones-like span of his ambitions. "I love conceptualizing the project, finishing the project," says Eastwood. "I live in my imagination, so I would love to really put that to work."

More in this series

The BlackSon And BlackCity Are Generating 'Free Power'

Daisha McBride, The Rap Girl, Can Do Anything

It's striking to consider that the work of supplying contemporary country-pop with the rhythmic patterns and textures of hip-hop and R&B has seldom gone to Nashville-based specialists like Eastwood, despite their geographical proximity and musical fluency. With a few exceptions, the industry has primarily relied on music-makers already plugged into its ecosystem who have picked up programming and beat-making skills, or at least have tried to approximate them. (One of Lil Nas X's perceived affronts to the country mainstream, besides his meme-making, winkingly irreverent burlesque of cowboy hyper-masculinity, was that he made "Old Town Road" entirely outside of the Nashville system, utilizing a cheap, Nine Inch Nails-sampling beat.)

As one of Eastwood's managers, Holt is trying to persuade the system's movers and shakers of the value of his client's expertise. Holt reasons, "If you're trying to make a trap beat for this country album, why don't you get a producer versus somebody who said, 'Oh, I can do that,' and it's their second time making a trap beat ... But a large part of that disconnect is the Nashville music industry not knowing who to go to. They don't know who A.B. is. So that's part of our job, to make them aware and to introduce these rooms to new talent that exists in the community."

As profitable as stylistic fluidity can be for the architects of contemporary country and pop hits, Eastwood recognizes that he and any local peers who might want to branch out and break in are up against artificially narrow, racially coded perceptions of where their musical interest and expertise lies. To make a point, he playfully offers an example drawn from his personal listening habits: "I think it's a lack of understanding that Black people love Paramore just as much as white people do." He goes on, "We keep up with pop just as much as we keep up with hip-hop and R&B. It's truly a Nashville thing that I don't think they know how well-versed our hip-hop community is."