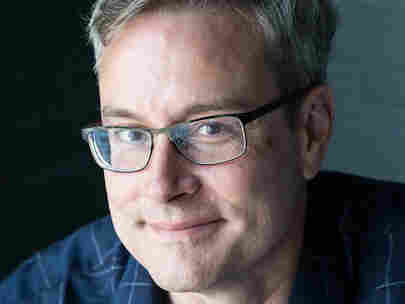 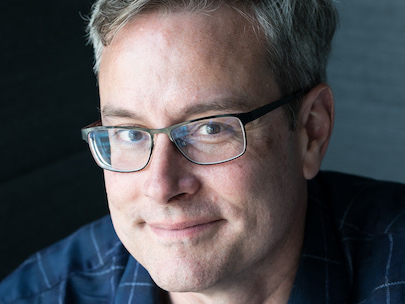 Fighting climate change is a big messy task that will take a lot of work. This hour, TED's Science Curator David Biello joins Manoush to share some promising and fascinating solutions.

As TED's science curator, David Biello finds scientists with spectacular stories of discovery and helps them bring those stories to life on the TED stage.

A science journalist by trade, he is also a contributing editor at Scientific American, where he's been since 2005. He has also written for Yale e360, Aeon, Foreign Policy, The New York Times, and New Republic. David has been a guest on numerous television and radio shows, and he hosts the ongoing duPont-Columbia award-wining documentary "Beyond the Light Switch" as well as "The Ethanol Effect" for PBS.

Biello is the author of The Unnatural World: The Race to Remake Civilization in Earth's Newest Age. He received a BA in English from Wesleyan University and a MS in Journalism from Columbia University.

Biogeochemist Asmeret Asefaw Berhe studies the relationship between soil and the earth's climate. Harnessing soil's power to capture carbon could help move the dial in the fight to lower carbon emissions.

For Yvonne Aki-Sawyerr, mayor of Freetown, Sierra Leone, planting a million trees is more than just a campaign platform. It is a way of improving her community and fighting a changing climate.

Tom Schuler: How We could Make Carbon Negative Carbon

The cement making process is one of the earth's biggest carbon emitters. Mechanical engineer and entrepreneur Tom Schuler is working to make cement that removes carbon from the atmosphere.

Monica Araya has long advocated for cleaner transportation, from city buses to cars and ferries. She says electrifying transportation is the answer to cleaner cities and a healthier planet.

We use cement in concrete for our buildings, roads, and much more — and cement significantly impacts our environment. Researcher Karen Schrivener is making a new kind of cement that could help cut carbon emissions by up to 40 percent.

Aaswath Raman: How We Can Turn The Cold Of Outer Space Into A Renewable Resource

As the planet warms, the demands for air conditioning will increase. Physicist Aaswath Raman looks to build more efficient cooling systems by bouncing light waves back into space, a phenomenom called "sky cooling."

The Earth's climate is changing, but not everyone contributes the same amount of carbon. Energy researcher Rose Mutiso argues that Africa's development through the use of fossil fuels should be prioritized.