Accessibility links
In Historic Move, Colorado Voters Decide To Reintroduce Gray Wolves The move challenges a long tradition of leaving wildlife management to governments, not the public. But the vote was narrow, reflecting many people's serious concerns about bringing wolves back. 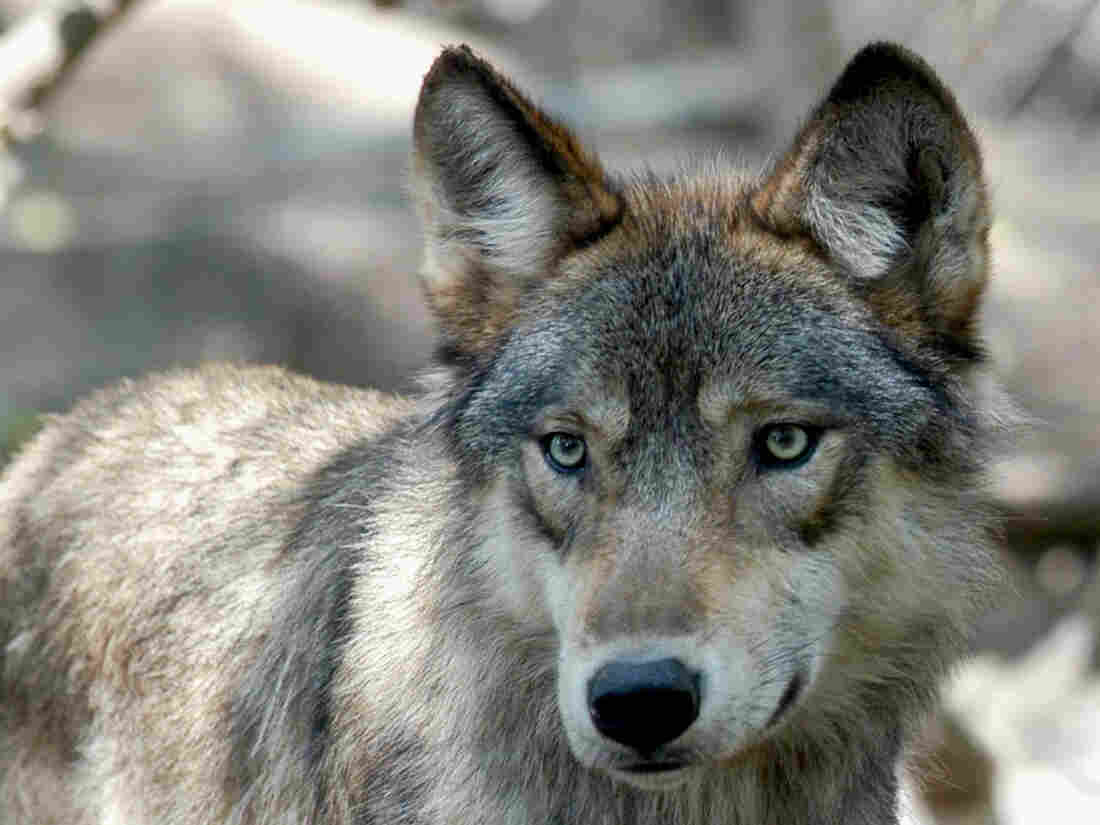 Colorado voters narrowly approved a ballot measure to reintroduce the gray wolf decades after it disappeared from the state. Dawn Villella/AP hide caption 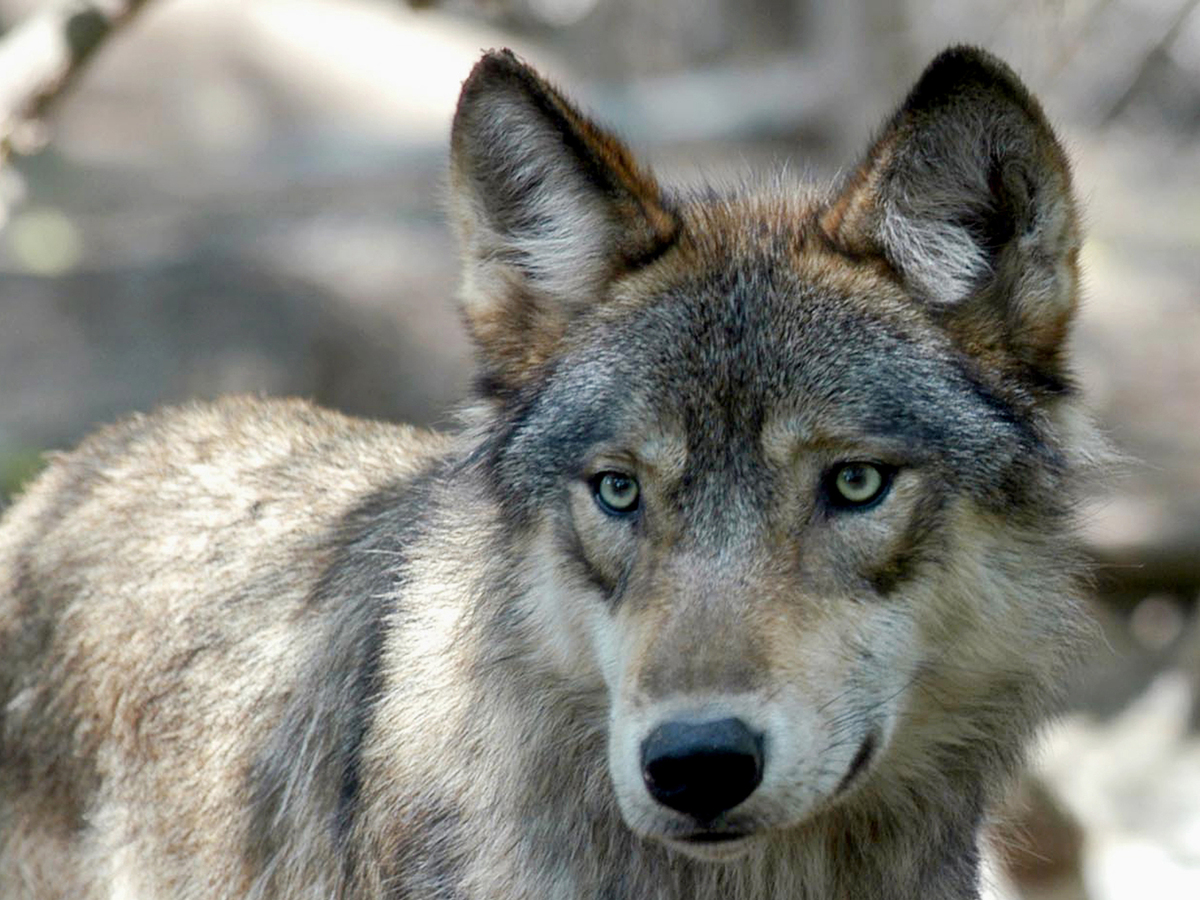 Colorado voters narrowly approved a ballot measure to reintroduce the gray wolf decades after it disappeared from the state.

In Colorado, a historic ballot measure to force the state to reintroduce gray wolves has passed by the slimmest of margins.

Proposition 114 directs state wildlife managers to bring wolves back to Colorado's western mountains by 2024. Supporters suspected it would sail to victory, but voters appear wary of wolves. By the time opponents conceded the race, the initiative was only ahead by half of 1 percentage point.

Rob Edward, who led the ballot campaign for the Rocky Mountain Wolf Action Fund, called the win "a nail-biter," but said it still counts.

"This is an up or down vote," Edward said. "If the people of Colorado say we want wolves, the next step is to lean into that reality and find a common path forward."

Democrats dominated in Colorado on Election Night. Jay Fetcher, a rancher who lives near Steamboat Springs, Colo., suspected he would be a rare outlier as someone who voted for liberal candidates but opposed the wolf ballot measure. The final count made it appear just the opposite.

"I'm shocked by how close it is because I thought we'd be overwhelmed by the Front Range people," he said, referring to urban voters in Metro Denver who are believed to largely support wolf reintroduction. Hunters and ranchers have been less enthusiastic, noting they're the ones whose daily lives would be most affected.

In a move criticized as "ballot box biology," passage means Colorado will become the first state where voters direct the reintroduction of gray wolves rather than the federal government. Those previous efforts have brought populations of wolves back to the northern Rockies, New Mexico, Arizona and the Carolinas.

One complicating factor is the Trump administration's recent decision to remove gray wolves from the endangered species list.

If it survives expected legal challenges, it could make Colorado's task easier, since state wildlife managers won't need permission from the U.S. Fish and Wildlife Service to manage the species. But it also may mean the state won't be able to receive federal grants for the project.

Meantime, Colorado biologists are keeping a close eye on whether wolves are already in the state. Last winter, wildlife officials confirmed that a group of six wolves appeared to be living in northwestern Colorado. It now seems at least some of those wolves may have been killed across the border in Wyoming.

Nevertheless, ranchers and hunters against the initiative think those wolves had a decisive impact on shrinking support for the vote.

A spokesperson for Colorado's state wildlife agency said it will now carry out the will of voters. The ballot language requires a final plan for reintroduction based on science and public hearings.