Accessibility links
Alcohol Delivery Company Sees Election Sales Jump Americans found comfort in wine, liquor and beer while awaiting the election results, according to an online delivery company. Its Election Day sales were up about 68% compared with recent Tuesdays. 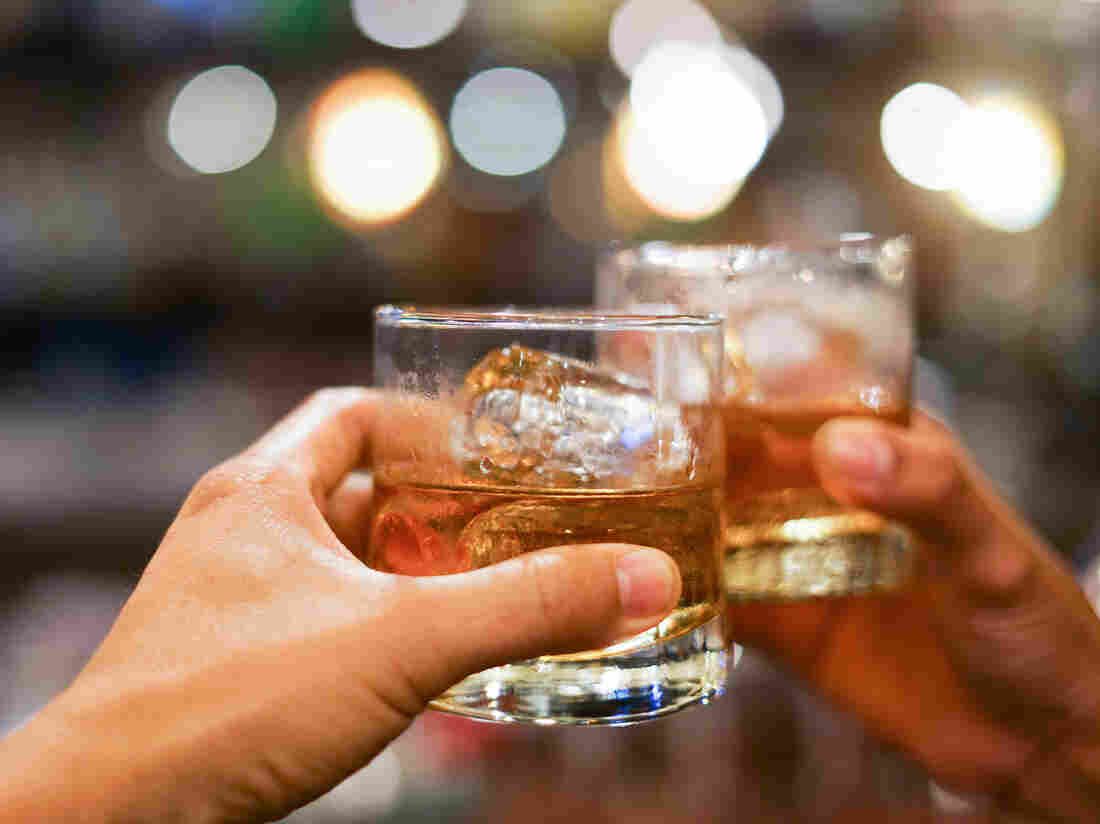 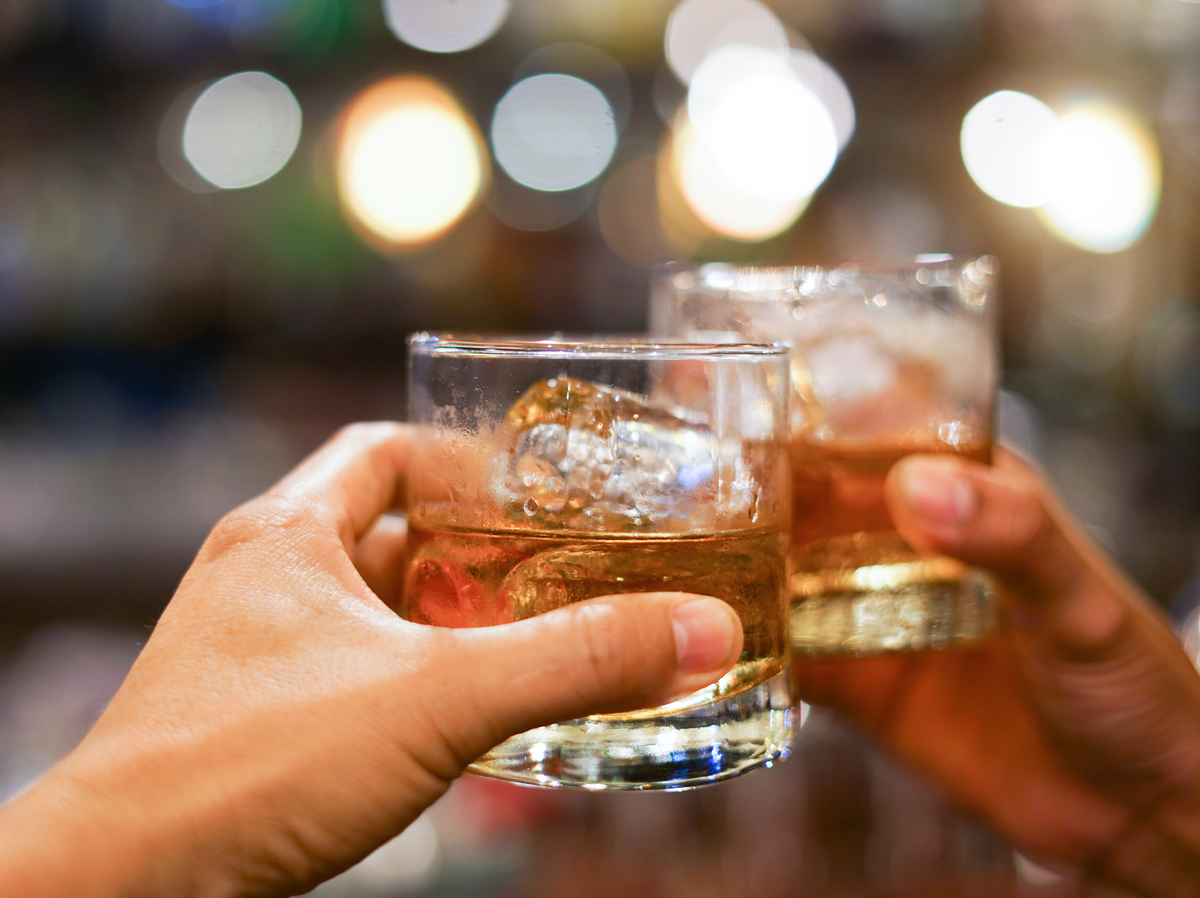 Online delivery service Drizly said its alcohol sales were up 68% on Election Day, compared with the average of the previous four Tuesdays.

Americans sat in their homes Tuesday, glued to their television and phone screens, anxiously awaiting the results of the 2020 election. With the pandemic spiking again, many people watched alone or with family, or even a bottle of wine.

Drizly, an alcohol delivery company, said its sales in some of the blue states it services jumped more than 75% on Election Day, compared with the average for the previous four Tuesdays. They included California, Massachusetts, New Jersey, Connecticut, Oregon, Washington, Rhode Island, Illinois, New York, Vermont and Maryland, along with Washington, D.C.

Overall, the company said its sales were up about 68%, compared with the last four Tuesdays. That's about the same increase it saw in the 2016 election.

Joe Biden has taken the lead in Pennsylvania. Time to start celebrating! Is 8:55 too early to start drinking? pic.twitter.com/jvgEovkrQc