Accessibility links
Cándido Camero, A Father Of Latin Jazz, Dies At 99 The Cuban percussionist brought the rhythms of Havana to New York's jazz clubs in the 1940s and never stopped performing.

Cándido Camero, A Father Of Latin Jazz, Dies At 99

Cándido Camero, A Father Of Latin Jazz, Dies At 99 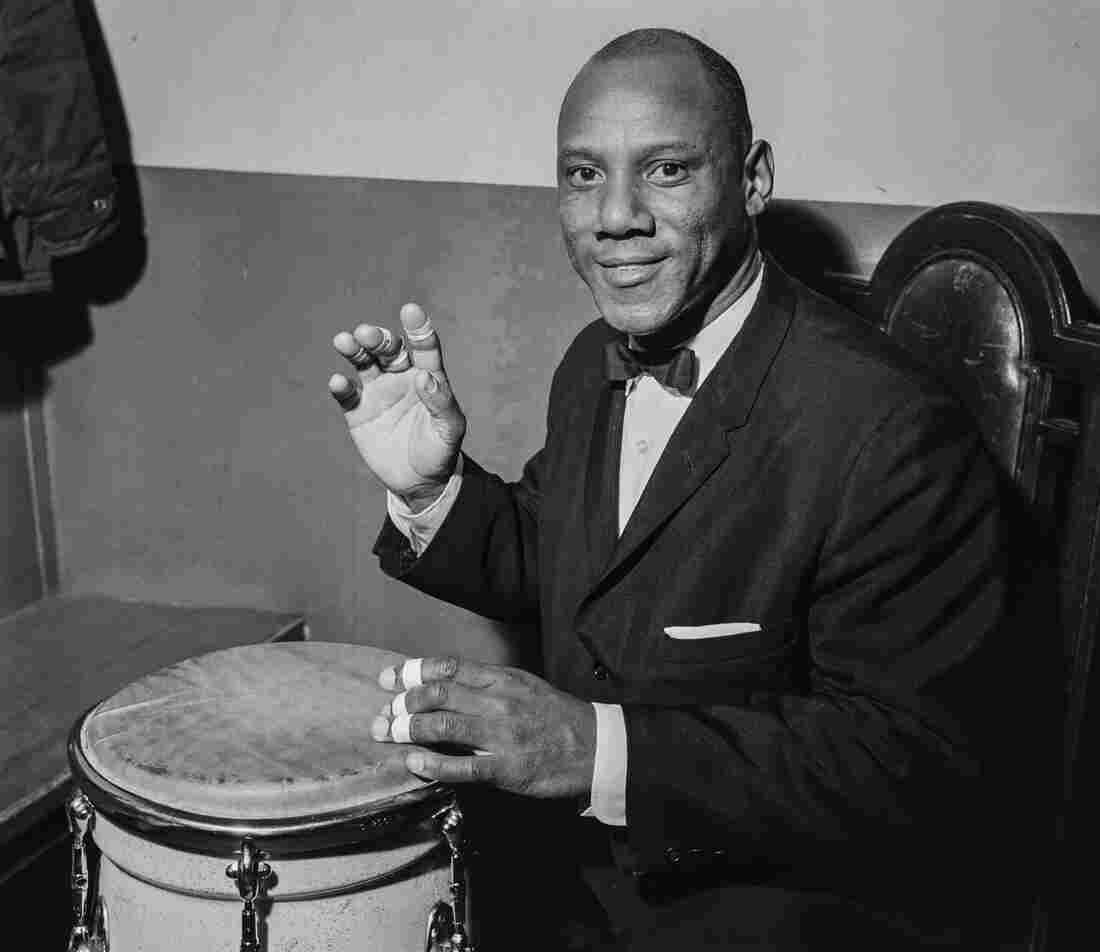 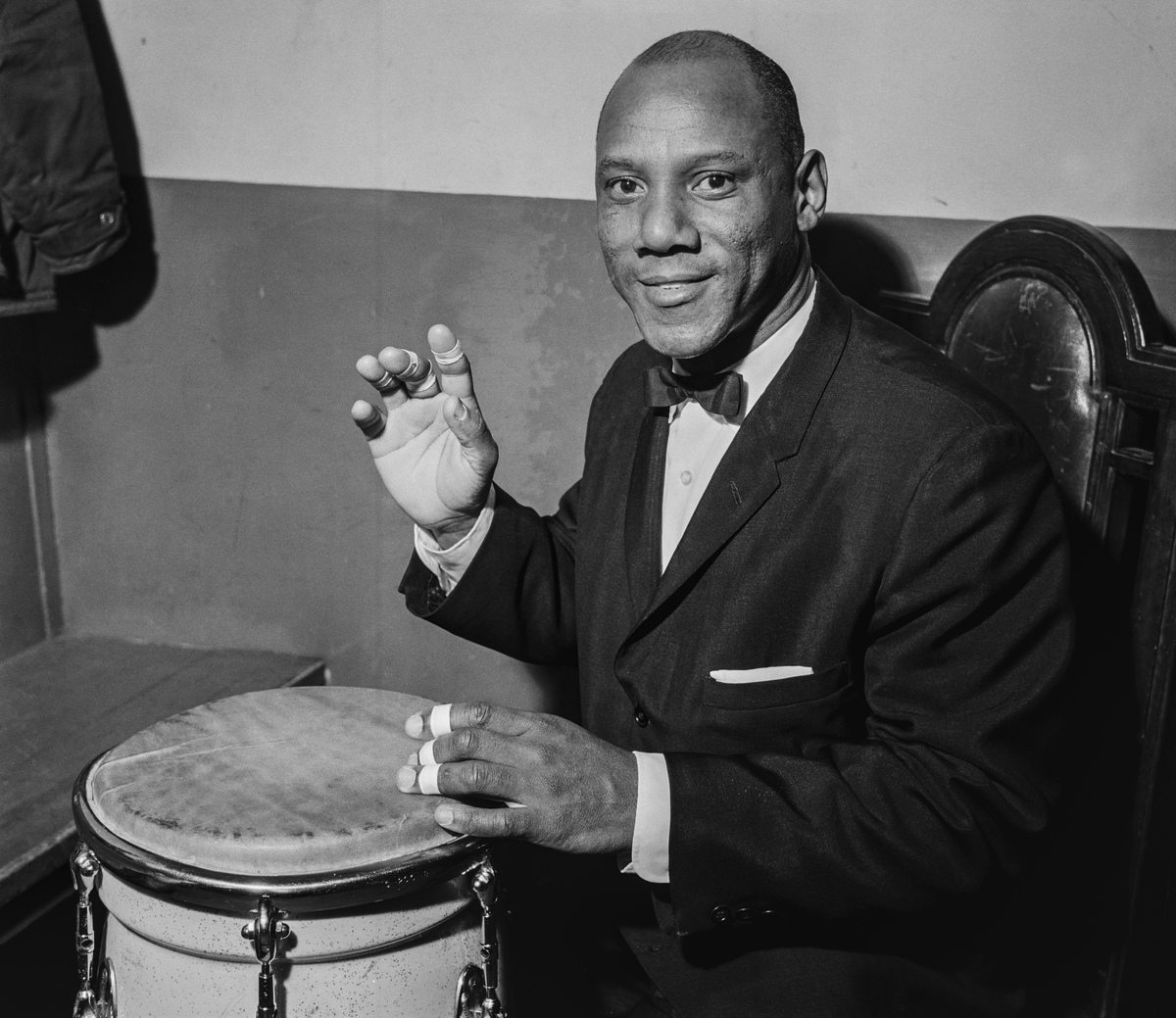 The pioneering Cuban percussionist Cándido Camero has died at age 99.

Camero's professional career encompassed the entire history of the development of Latin jazz in the US and Cuba. He was one of the first Cuban percussionists to arrive and perform in New York with US-based dance orchestras and jazz musicians in the late 1940s. His long and prolific career included collaborations with jazz musicians such as Charlie Parker, Dizzy Gillespie and Billy Taylor, vocalist Tony Bennett , the Latin orchestras of Tito Puente and Machito, and also included a hit record during the disco era of the 1970s.

His pioneering accomplishments include being one of the first to play multiple conga drums during performances, tuning them specific notes so he could play melodies.

When Camero arrived in New York in 1947, he was already a well-known musician in Havana as a percussionist and also for playing the Cuban tres, a folkloric guitar. He spent eight years playing at the famed Tropicana nightclub, backing the biggest Cuban stars of the day and counted the young Mongo Santamaría among his bandmates.

Camero was a contemporary of the legendary Chano Pozo, another percussionist and performer who introduced Afro-Cuban drums and rhythms to jazz via Dizzy Gillespie in the late '40s in New York. After Pozo's death in 1948, the demand for Cuban rhythms in jazz and popular dance music was such that Camero and other Cubans contributed to some of the first instances of crossover between Latin and American musicians.

His other major contribution to the development of Cuban music in general was the introduction of drumming techniques that allowed him to play more than one conga drum at a time. While it is now commonplace, Camero is credited by historians and fellow musicians alike as being the first to master this.

In a video interview with musician Bobby Sanabria in 1996, Camero explained that necessity was the mother of invention. He was recruited to perform in New York with a popular Cuban music and dance revue that didn't have the budget to take along all of the musicians in the troupe. So he learned to play all the drum parts himself on two drums, then eventually three. Eventually as drum-manufacturing technology changed, he was able to actually play melodies on drums tuned to specific musical notes.

Revered as a genre pioneer, musical innovator and for his razor sharp memory, Camero was the last living connection to an alchemical moment in the 1940s that gave birth to an entire genre of music: Latin Jazz. He was recognized for that when he was awarded the National Endowment For the Arts Jazz Masters award in 2008 and a Grammy Lifetime Achievement award in 2009.