Across The Country, Voters Approve More Civilian Oversight For Police

Across The Country, Voters Approve More Civilian Oversight For Police 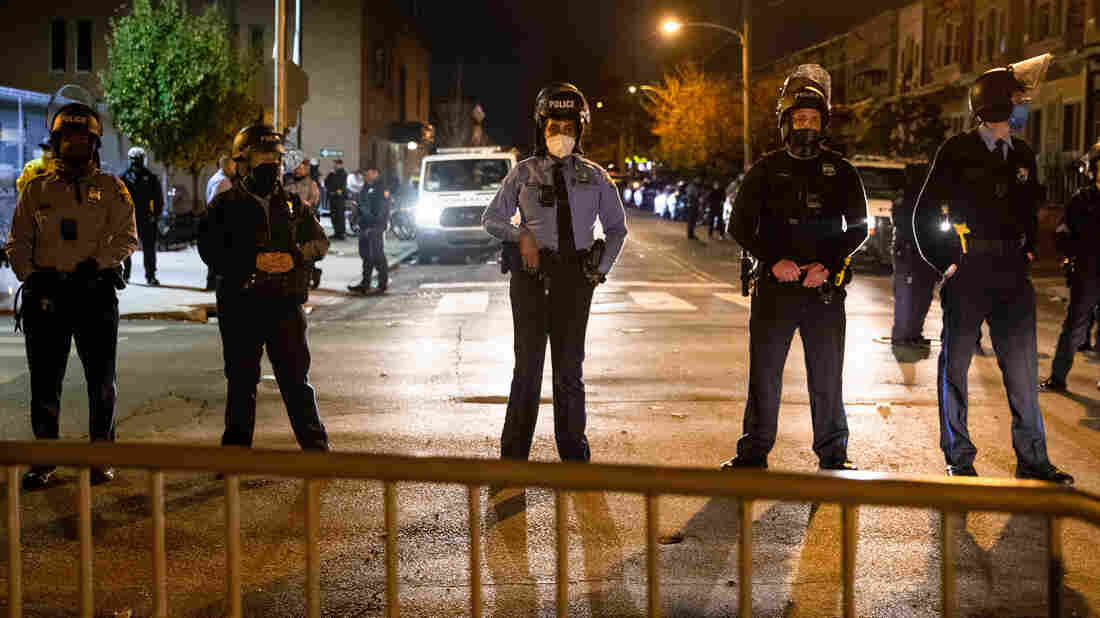 Police line up in Philadelphia on Oct. 28 following two nights of protesting and unrest after the fatal shooting of Walter Wallace Jr. by police. Philadelphia was among the cities approving oversight measures. Gabriella Audi/AFP via Getty Images hide caption 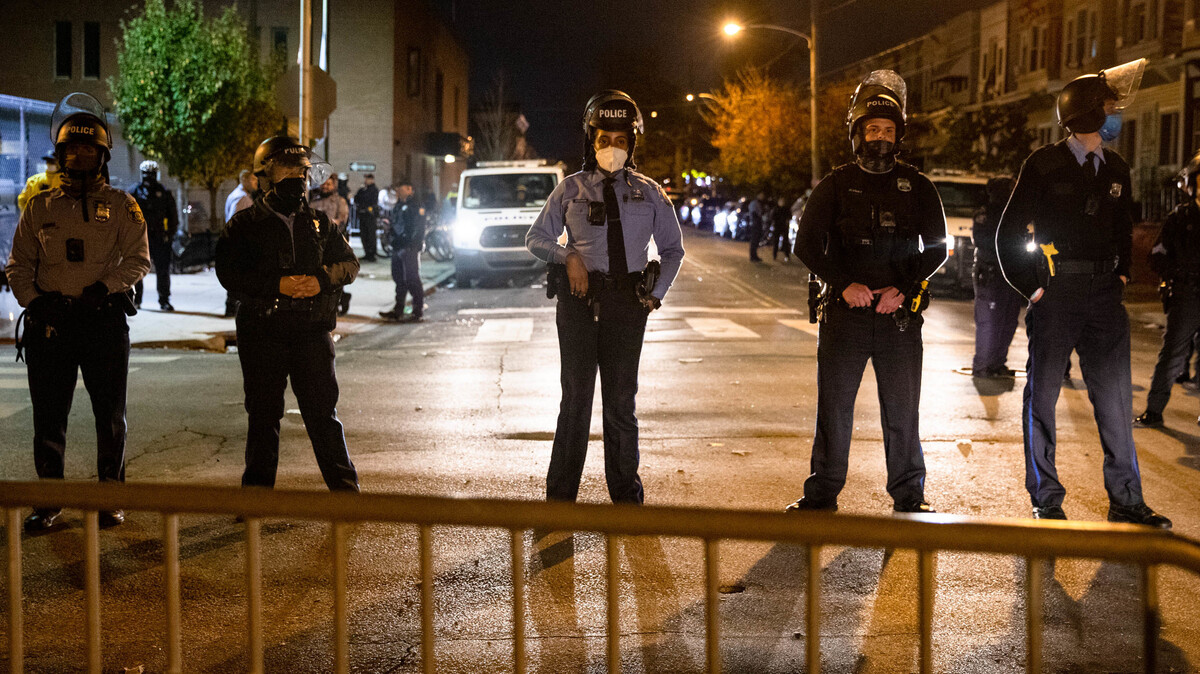 Police line up in Philadelphia on Oct. 28 following two nights of protesting and unrest after the fatal shooting of Walter Wallace Jr. by police. Philadelphia was among the cities approving oversight measures.

Voters this week had their say on what police reform would look like, approving dozens of measures that will begin shaping policies at departments across the country.

Everything from restoring cash bail in California to ending stop-and-frisk policies in Philadelphia were considered. But by far the big winner Tuesday was the demand for accountability in the form of civilian police oversight.

This summer's historic protests across the country following the police killings of George Floyd, Breonna Taylor and others forced local and state lawmakers to confront policing policies.

None of the proposed measures on Tuesday's ballot called for "defunding the police" or dismantling police departments like many activists have demanded. Instead, the focus was on police oversight. Cities and counties in six states have now increased the authority of independent civilian groups to monitor and investigate police — often with the power to subpoena witnesses and documents.

It's a sign that the country is finally beginning to have a serious and much broader conversation about the police and public safety, says Yale University Law Professor Tracey Meares. Having that talk in a more holistic way is especially important during the COVID-19 pandemic.

Meares says the country is finally beginning to have a serious and much broader conversation about the police and public safety, especially during the COVID-19 pandemic, by talking about it in a much more holistic way.

"If you think about public safety and the problems that are associated with violence, you understand it as part of a spectrum of public health," says Meares, who served on task force under the Obama administration following the 2014 fatal police shooting of Michael Brown in Ferguson, Mo.

That spectrum is why the collection of police reform initiatives on Tuesday's ballots were so wide ranging, she says. Some forward-looking propositions call for cities to help their police departments determine what their goals should be. Others address what Meares calls "back-end accountability measures," that focus on oversight and discipline in an effort to make what's already in place safer.

Events in Portland and Philadelphia make the measures particularly timely.

Philadelphia is the latest city to come under national scrutiny, with days of protests and marches following the Oct. 26 fatal police shooting of a 27-year-old Black man, Walter Wallace Jr. The family of Wallace, who had a knife, said he struggled with mental illness and that he was in crisis when they called police for help. His shooting has raised questions about police training in dealing with mental health crisis calls.

Voters approved Philadelphia's Question 3, which called for a Civilian Police Oversight Commission by a wide margin — nearly 80 percent. The Commission, which will replace the current advisory body, will now have subpoena power as it conducts investigations, a powerful tool in gaining information. Advocates say the Wallace shooting is just one example why a stronger agency was necessary and that it's part of a larger strategy to hold police accountable.

In Portland, Ore., voters also overwhelmingly approved changes dealing with police accountability. The city, with its nightly and often contentious protests, has been a flashpoint in the nationwide demonstrations over alleged police misconduct and activists have long called for an overhaul of the police department.

Approval of Measure 26-217 means there will be a new police oversight board in Portland that will be able to subpoena officers, witnesses and evidence to investigate a variety of police misconduct complaints. The board will also be able to take disciplinary action against police officers including terminations. The police union there has filed a grievance against the city, saying any changes concerning oversight and discipline have to be approved by the union.

The pushback seen in Portland indicates that a push by other cities across the country for oversight changes may come slowly, says Dennis Kenney, a professor at John Jay College of Criminal Justice.

"Many of them are going to run into collisions with union contracts and union provisions," Kenney says, "and I think those have to be resolved before any are likely to be particularly effective."

Despite that type of resistance, Yale professor Meares says there's reason to be hopeful about change because of the energy and focus on policing in many states. The question is whether initiatives that come from the will of the people will actually work.