Accessibility links
Opinion: Campaigns Are Rewarded For Winning, Not Being Cost-Effective NPR's Scott Simon reflects on the record amount of money spent this campaign season, a goodly amount spent by candidates who did not win. 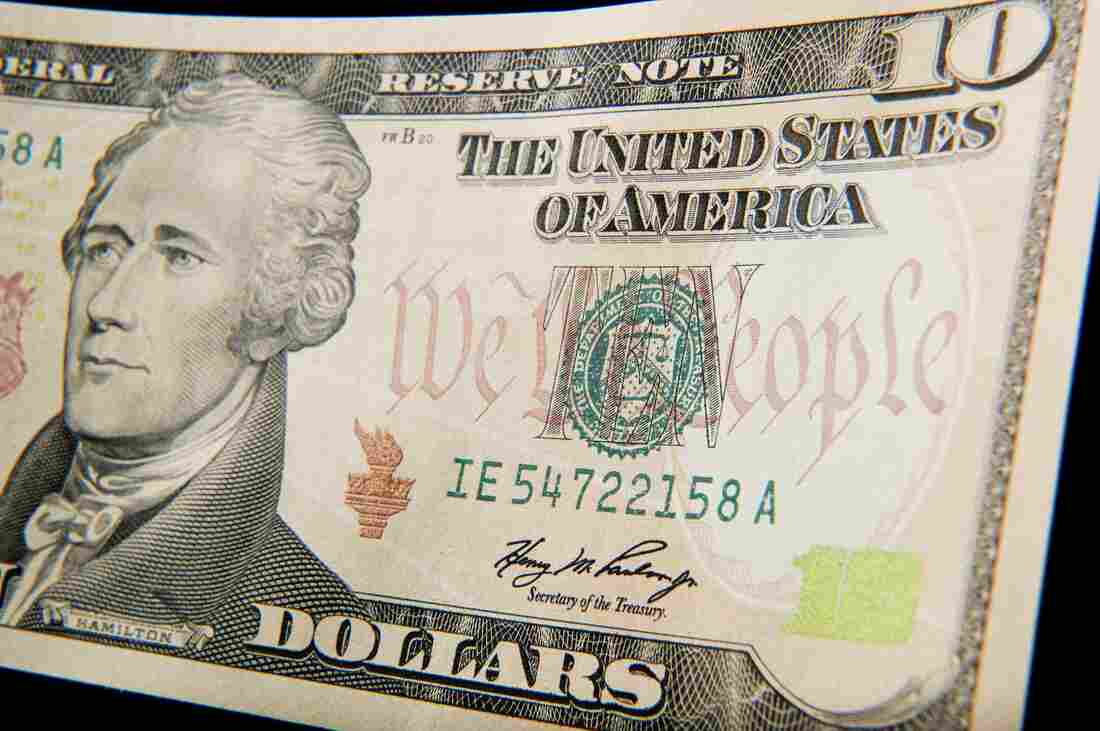 A close-up of the front of the US 10-dollar bill bearing the portrait of Alexander Hamilton, America's first Treasury Secretary. Paul J. Richards/AFP via Getty Images hide caption 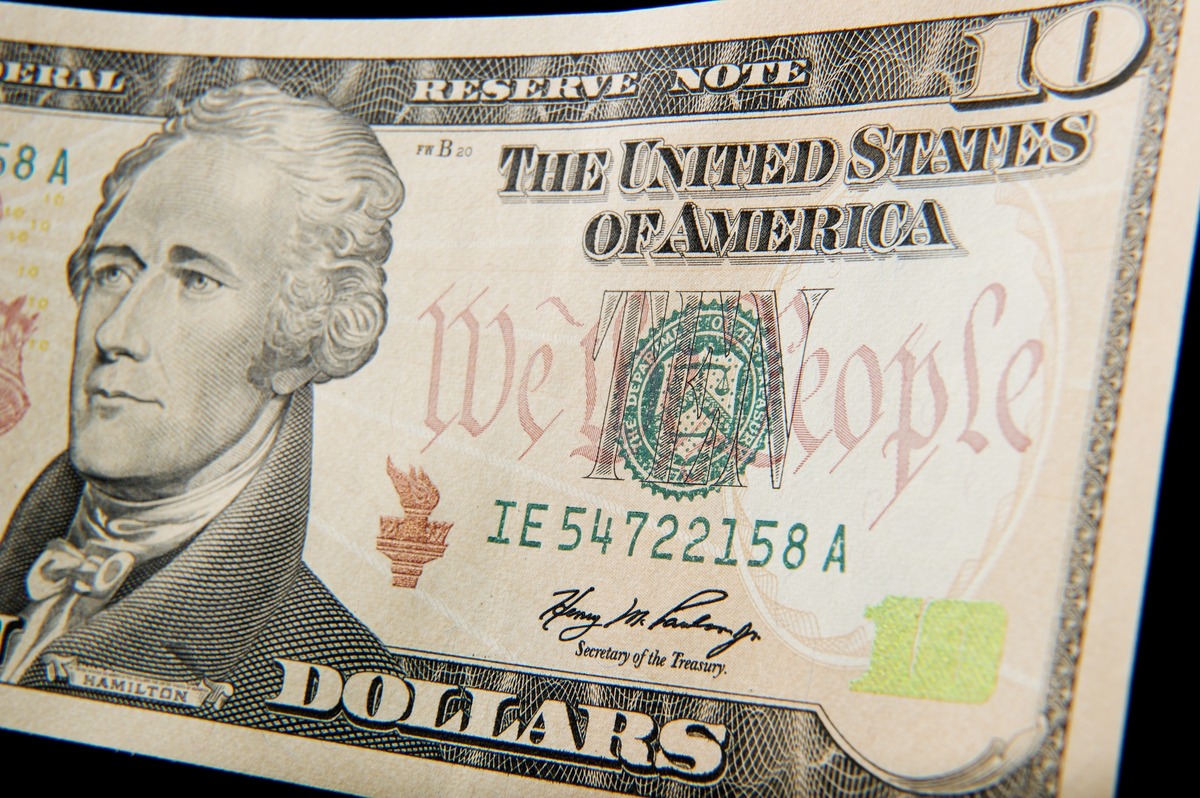 A close-up of the front of the US 10-dollar bill bearing the portrait of Alexander Hamilton, America's first Treasury Secretary.

Does it still pay to "follow the money" in politics? Some of the campaigns that raised the most money in the 2020 elections still lost.

Jaime Harrison's campaign for the Senate in South Carolina raised more than $107 million, according to the Center for Responsive Politics, which tracks campaign money — $40 million more than his incumbent Republican opponent, Lindsey Graham.

So did the other candidates who raised the most — $88 million in Kentucky, $68 million in Maine, $47 million in Iowa — in four of the five most expensive Senate races, each of which attracted national attention.

All this money amassed at a time of hardship in America.

Campaigns are rewarded for winning, not being cost-effective. They do not want to be outspent by their opponents. As Barack Obama memorably invoked a line from The Untouchables when he ran for president in 2008, and declined public funding and campaign spending limits, "If they bring a knife to the fight, we bring a gun." A losing campaign may only regret that they didn't spend even more money.

But the cost of the 2020 campaign for the presidency, House and Senate is estimated by the Center for Responsive Politics to be nearly $14 billion — twice the previous high set in 2016.

Sen. Feingold co-authored campaign finance reform legislation with the late Sen. John McCain. It passed in 2002, but was undermined by the U.S. Supreme Court's Citizens United decision in 2010. He is now head of the American Constitution Society.

He believes state campaigns that bring in huge amounts from national PACs and donors can actually hurt a candidate, by making them appear to be the choice of outsiders.

You have to wonder, in 2020, what some of those billions spent on politics might have meant if they'd been given directly to food banks, or for rent assistance.

Democracy may be priceless. But does that mean political campaigns should be without price limits?