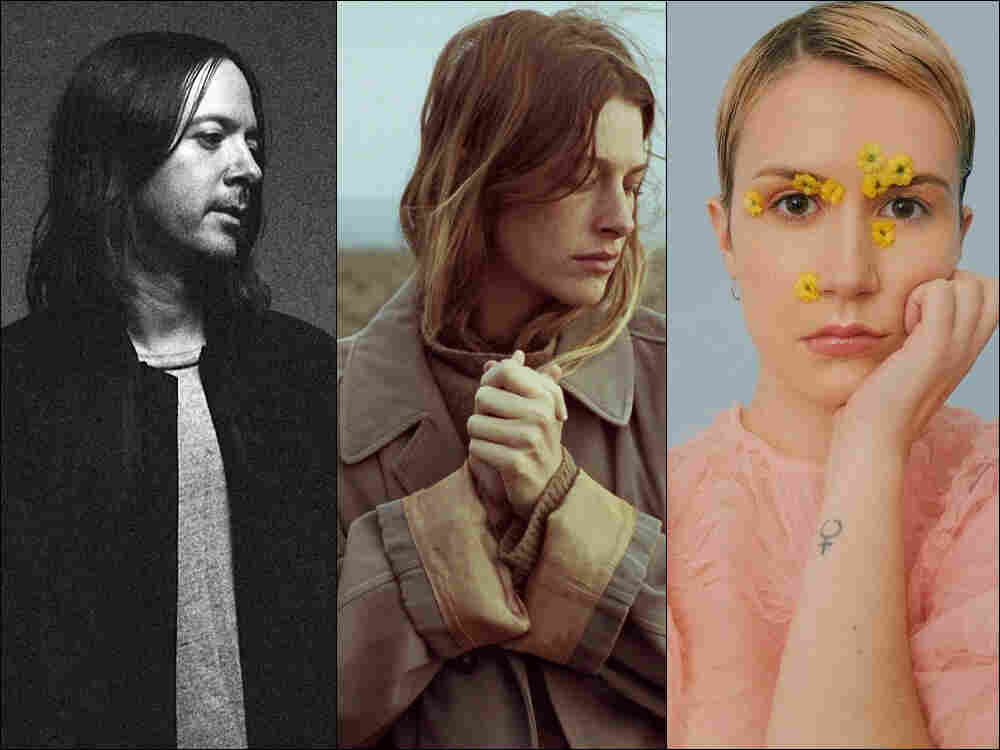 On this edition of All Songs Considered, I've got a mix of engaging and surprising collaborations and debut releases. We begin with Melina Duterte, aka Jay Som and her musical partnership with Chastity Belt's bassist, Annie Truscott. Their new project is called Routine and the song I play from their new EP is called "Cady Road."

Next, we hear from CJ Camerieri, a horn player and co-founder of the chamber ensemble yMusic. He's teamed up with Bon Iver's Justin Vernon on CJ's debut album he's releasing under the moniker CARM.

Australian musician Indigo Sparke has made a new record with production help — and vocals — from Big Thief's Adrianne Lenker on a record called Echo. We hear the song "Baby," which includes a synthesizer from Big Thief's James Krivchenia and glockenspiel from Nick Hakim.

I've also got captivating music from the artist known as lemin. (also a debut); The instrumental trio Joy On Fire, featuring saxophonist Anna Meadors, intensifies its already fiery sound with the addition of poet and singer Dan Gutstein; and finally, the first new music in eight years from Lavender Diamond. It's a thrill to hear.

1. Routine: "Cady Road," from And Other Things

4. Lavender Diamond: "In The Middle," from Now Is The Time