Accessibility links
Adrianne Lenker Makes Space To Recover On 2 Albums, 'songs' And 'instrumentals' The Big Thief singer and guitarist holed up in the mountains of Western Massachusetts to record not one, but two albums, simply titled songs and instrumentals. 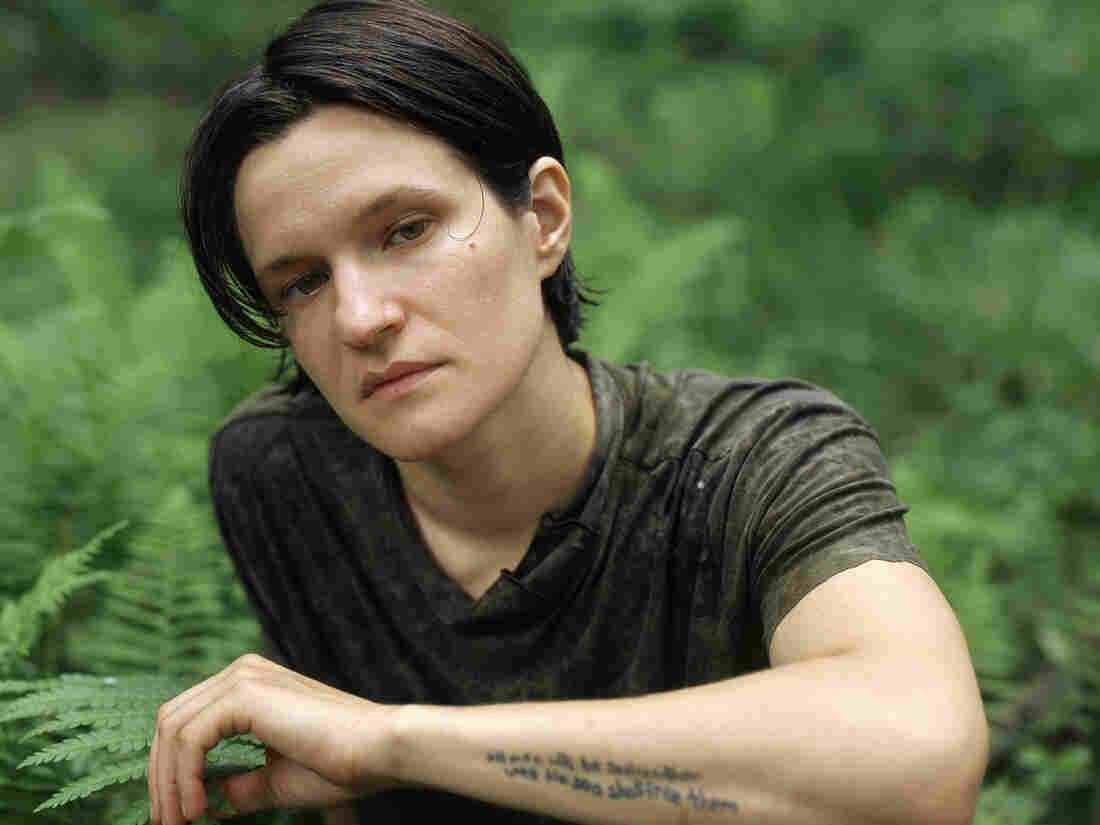 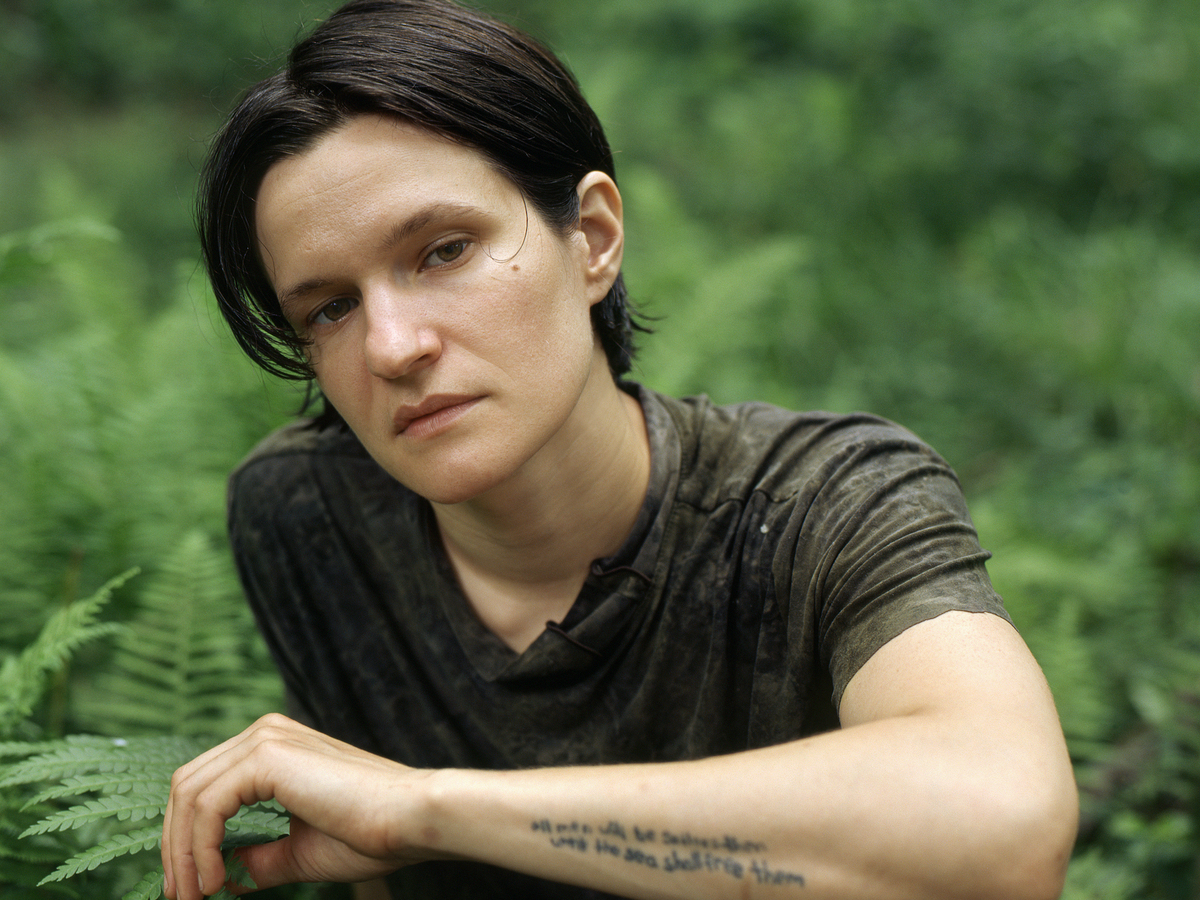 Genesis Báez/Courtesy of the artist

Adrianne Lenker's latest music takes you straight to where it was recorded: a cabin in the Berkshires. Lenker was supposed to be on tour with her band Big Thief this year, but once the pandemic upended those plans, she holed up in the mountains of Western Massachusetts and recorded not one, but two new albums.

Simply titled songs and instrumentals, the two releases have an earthy, lived-in feel, with the cabin itself becoming an instrument in its own right and lending its sound to the recordings. Lenker says the decision she and her engineer made to record entirely on analog tape only added to the effect.

The Lore Of Big Thief

"It's like recording on a film camera versus a digital: You have to work with the physical material of the tape. And the machine, too, is imperfect in its capturing — it has this waver and fluttering that happens if it slows down or speeds up even just a tiny bit," she says. "For me, digital can be more like working with a fluorescent light, where it's a really fast flickering ... that you can feel on the subconscious level. Whereas tape is like waves."

Adrianne Lenker spoke with NPR's Mary Louise Kelly about the making of songs and instrumentals and their emotional backstory. Hear the radio version at the audio link, and read on for an edited transcript.

Mary Louise Kelly: I gather you were in a lonely place writing these two albums — literally, in a little cabin way in the Berkshires. You were living through the pandemic and through a breakup at the same time. That sounds really hard.

Adrianne Lenker: Yeah. It was really hard. I was really sad, and I hit a wall — I kind of hit the bottom of myself and went to a pretty dark and sad space for a while. And the music itself, and writing these songs, was a thing that was getting me through it.

Point me to a song that captures some of that.

Lenker: "ingydar," I think — that one helped me a lot, because it's looking at actual, physical death, but then also, relationships have deaths within them. I was observing a lot of nature at that time, and I was watching these ants eat the body of these worms.

There's a lyric in there about Buck and I — Buck [Meek], who's in Big Thief. We were married for a while, and that relationship went through such a transition which I never really got to process while I was out on the road. There was a birth of this idea that we would have a family, or that I'd have a child or something — and I can see that, even that idea, dying. There's so many layers of that in nature ... so it's just kind of helping me process, trying to understand violence in humanity versus violence in animals and plants. What a strange place.

Tell me how the other album that you were producing at the same time fits in. instrumentals is actually just two long tracks, a pair of guitar pieces.

During this time we were beginning and closing each day with an improvisation — where I'd just sit with my guitar to warm up, and kind of get into the rhythm and start to connect with my guitar for the day, and then close the day that way as well. I realized that that's actually a huge part of my musicality, and it's one that I keep really quiet and to myself. [So] the recordings are actually me exploring and fumbling, as if I was sitting in the room while someone was making something in the kitchen, just exploring my guitar.

That's a lovely way to describe it. It makes me wonder if one album was almost saving you from the other: You were wrestling with such deep stuff on songs, and it sounds like with instrumentals, you got to just stretch. You got to breathe.

Yeah, and I wanted to offer that to the listener too — just a space. It's a duration of time, encapsulated, that I hoped could allow for their own thoughts to wander, not have to think so much about meanings, and sort of just existing and meandering. [Laughs] And relaxing, maybe.