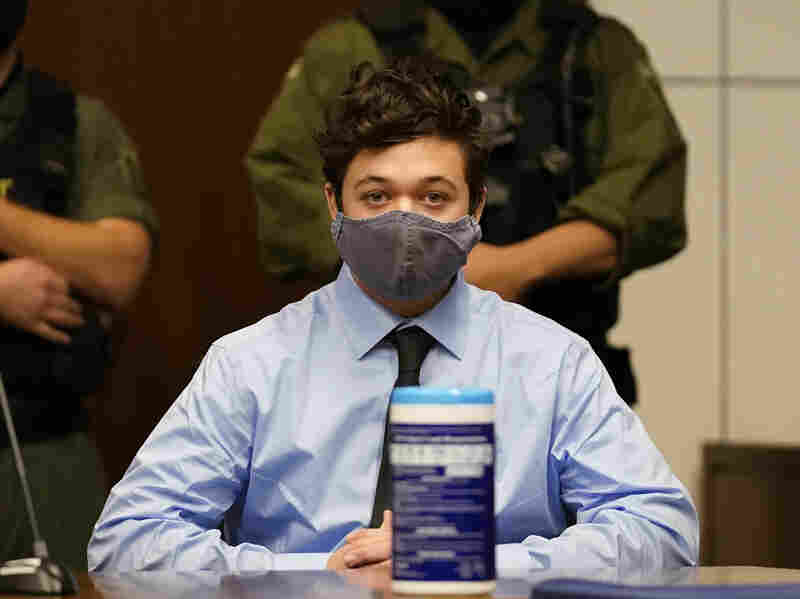 A friend of Kyle Rittenhouse is accused of supplying the gun used in the Aug. 25 shooting of three men in Kenosha, Wis. Rittenhouse is pictured here in court on Oct. 30. Nam Y. Huh/AP hide caption 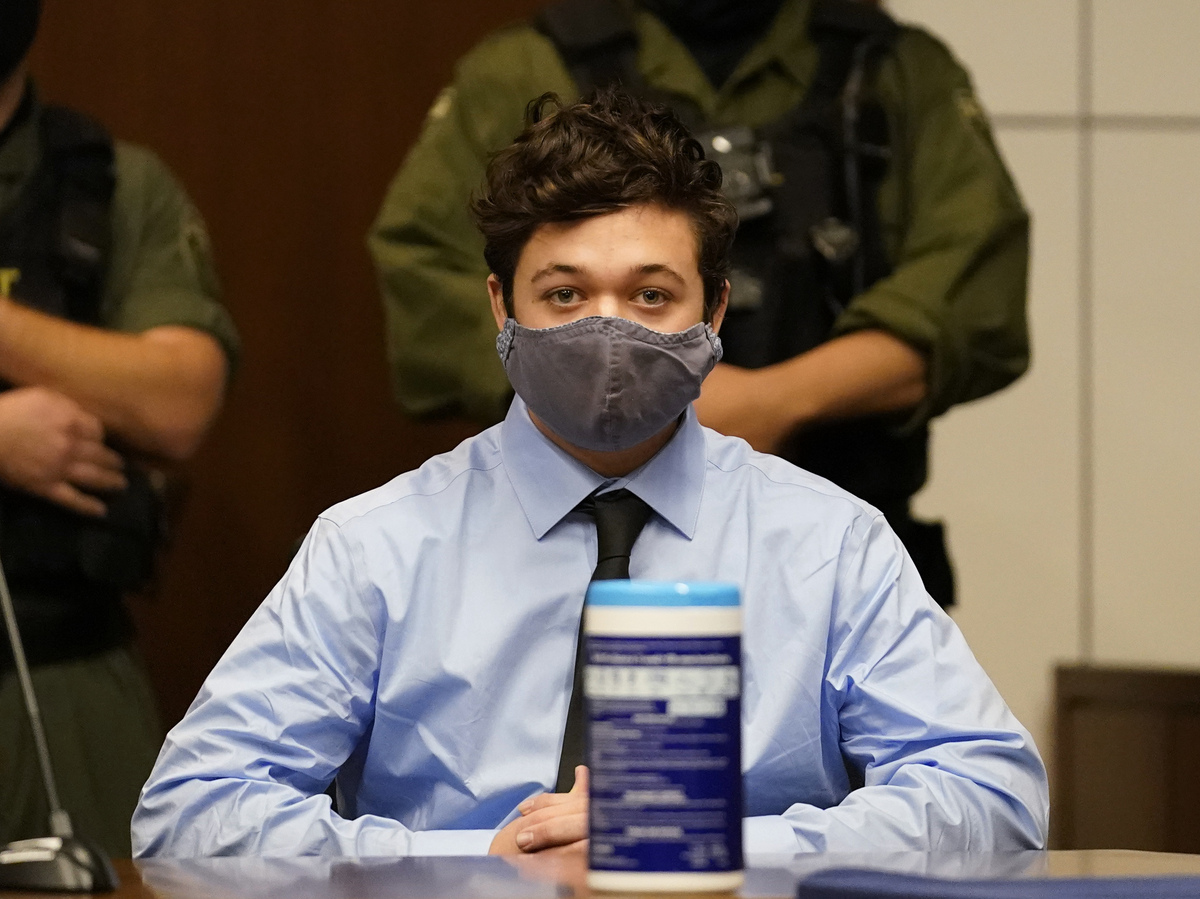 A friend of Kyle Rittenhouse is accused of supplying the gun used in the Aug. 25 shooting of three men in Kenosha, Wis. Rittenhouse is pictured here in court on Oct. 30.

A 19-year-old Wisconsin man has been charged with illegally providing the gun that prosecutors say Kyle Rittenhouse, 17, used to fatally shoot two men and injure a third during a protest this summer in Kenosha, Wis.

Dominick David Black allegedly obtained the Smith & Wesson M&P15 rifle, the Milwaukee Journal Sentinel reports, after Rittenhouse gave him money for the purchase. Black signed paperwork indicating he was buying the gun for himself, prosecutors say. Because Rittenhouse was underage, he was unable to buy the gun himself.

Black was charged with two felony counts of intentionally selling a dangerous weapon to a person under the age of 18, resulting in the death of another, according to Wisconsin Circuit Court records posted online. He made his initial appearance in court on Monday.

Black was also at the protests that night but says he didn't see Rittenhouse shoot anyone, the Milwaukee Journal Sentinel reports. He was armed with his own rifle, stationed at the top of an auto repair shop that Black says he and Rittenhouse were protecting during the unrest, the newspaper reported.

Black's charges are considered Class H felonies, which are punishable by fines of up to $10,000 and up to six years in prison, according to the Wisconsin State Legislature.

At an initial hearing Monday, Court Commissioner Loren Keating set Black's bail at $2,500. He was ordered to have no contact with Rittenhouse or Grosskreutz. A preliminary hearing is scheduled for Nov. 19 at 8:30 a.m.

Kenosha County Assistant District Attorney Thomas Binger told NPR his office had no comment on the case beyond what is contained in the criminal complaint.

An earlier version of this story said that Jacob Blake had been fatally shot by police in Kenosha, Wis. Blake was injured but survived.