Accessibility links
Troubled 737 Max Nearing Takeoff As FAA Review Of Jetliner Nearly Complete FAA chief Stephen Dickson says his agency is "in the final stages of reviewing" changes Boeing has made to the aircraft after two deadly crashes and could finish the evaluation "in coming days." 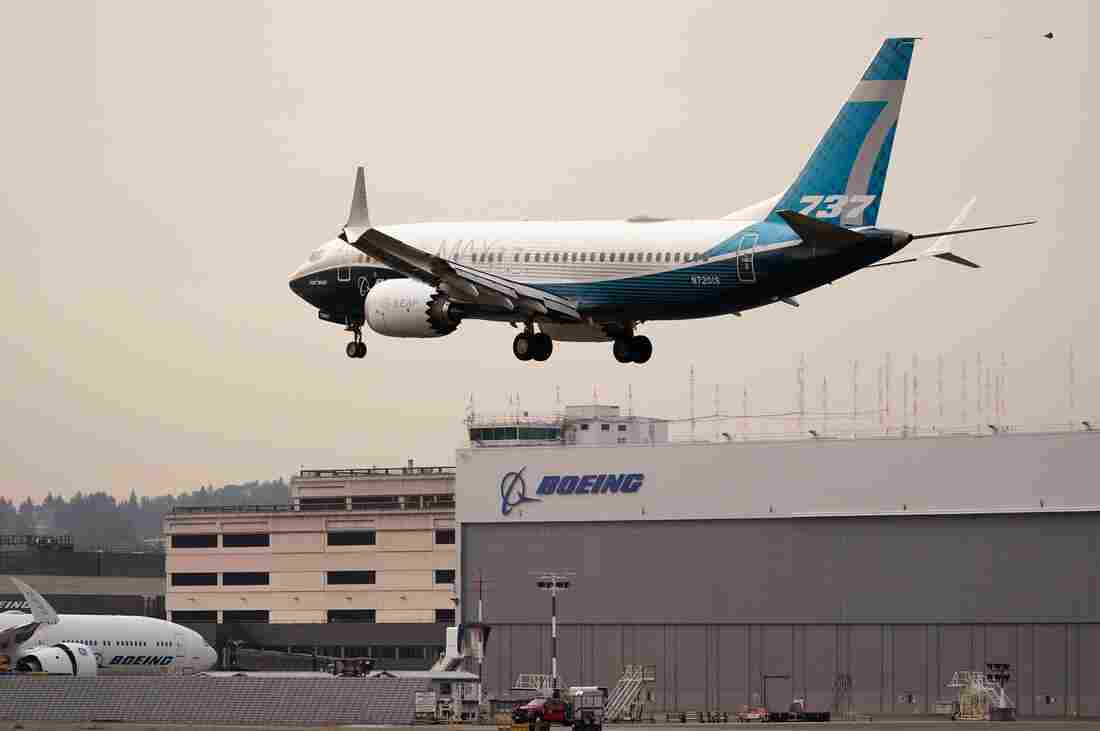 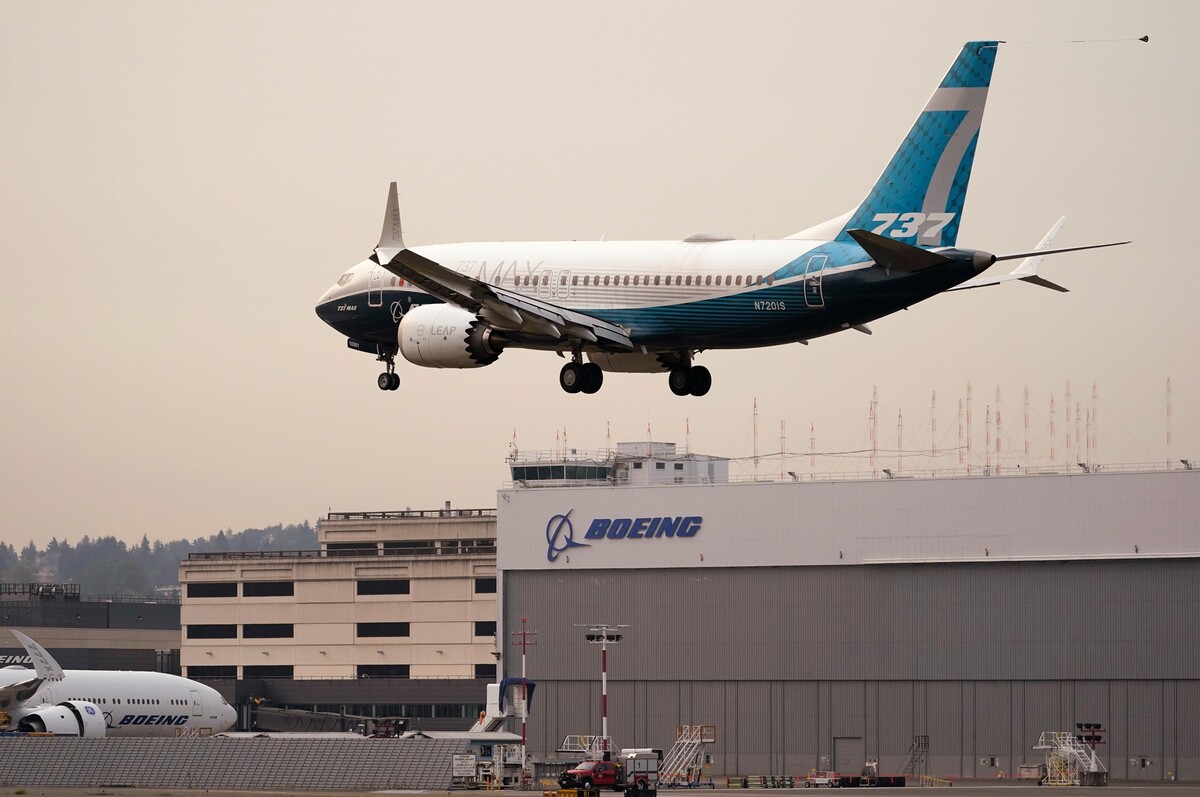 FAA chief Stephen Dickson says his agency "is in the final stages of reviewing the proposed changes to the Boeing 737 Max," adding that the agency could complete its evaluation of the fixes "in coming days" and allow the plane to return to service. Reuters is reporting that the plane could be recertified by the FAA as soon as Nov. 18.

Aviation authorities around the world, including the FAA, grounded the 737 Max in March 2019, after a 737 Max operated by Ethiopian Airlines crashed, killing all 157 people on board. It was the second deadly Max crash in less than five months. A Lion Air max jet crashed in Indonesia on Oct. 29, 2018, killing all 189 people on the plane.

Both crashes were blamed on a flawed flight control system that, based on erroneous data, repeatedly forced the planes into nose dives that the pilots could not control.

Boeing and the FAA have both been widely criticized for how the 737 Max was developed and initially certified. A lengthy congressional inquiry found "a disturbing pattern of technical miscalculations and troubling management misjudgments" by Boeing and "grossly insufficient oversight by the FAA."

That and other investigations found a "culture of concealment" at Boeing, and many critics say the airplane manufacturer rushed the development of the 737 Max, cutting corners along the way as management pressured engineers, putting profits over safety.

Boeing initially downplayed the system's flaws and suggested pilot error was more responsible for the first crash. An FAA analysis found that additional crashes were probable if nothing were done to fix the flight control system, but nonetheless, the agency allowed the plane to keep flying while the FAA issued an alert to pilots and Boeing tried to come up with fixes. After the Ethiopian crash, the FAA was among the last aviation safety regulators in the world to ground the aircraft.

Boeing has spent the past two years developing software fixes for the automated system and addressing other problems with the 737 Max.

Administrator Dickson, a former Delta Air Lines pilot and executive, has said repeatedly that he would not sign off on recertifying the Max until he flew the plane himself, reviewed the fixes and felt comfortable putting his own family on the plane.

Dickson piloted Max jet on a test flight out of Boeing Field in Seattle back on Sept. 30, putting it through a variety of maneuvers and scenarios to test how the flight control system would respond. He told reporters afterwards: "I liked what I saw ... it responded well."

Regulators in Canada, Europe and elsewhere are conducting their own safety analyses of Boeing's fixes to the 737 Max and have completed test flights. Patrick Ky, executive director of the European Union's Aviation Safety Agency, said last month that he is satisfied with the technical changes Boeing has made to the 737 Max, telling Bloomberg, "Our analysis is showing that this is safe, and the level of safety reached is high enough for us."

European approval for the commercial jetliner to fly passengers again is expected before the end of the year.