Accessibility links
Bobby Shmurda, GS9 And A Murder In East Flatbush : Louder Than A Riot Two young men grow up just blocks apart, each with aspirations to make it big. But while Bobby Shmurda sees his dreams come true, Bryan Antoine is killed by members of Bobby's crew. This is the story that lingers between the lyrics of Bobby's viral hit, "Hot N****." We talk to the family grieving Bryan's loss and review hours of incriminating GS9 phone calls. How does the true story behind the song complicate stereotypes about gang affiliation? And what does the pursuit of justice mean in a neighborhood where labels like "victim" and "perpetrator" can be interchangeable? 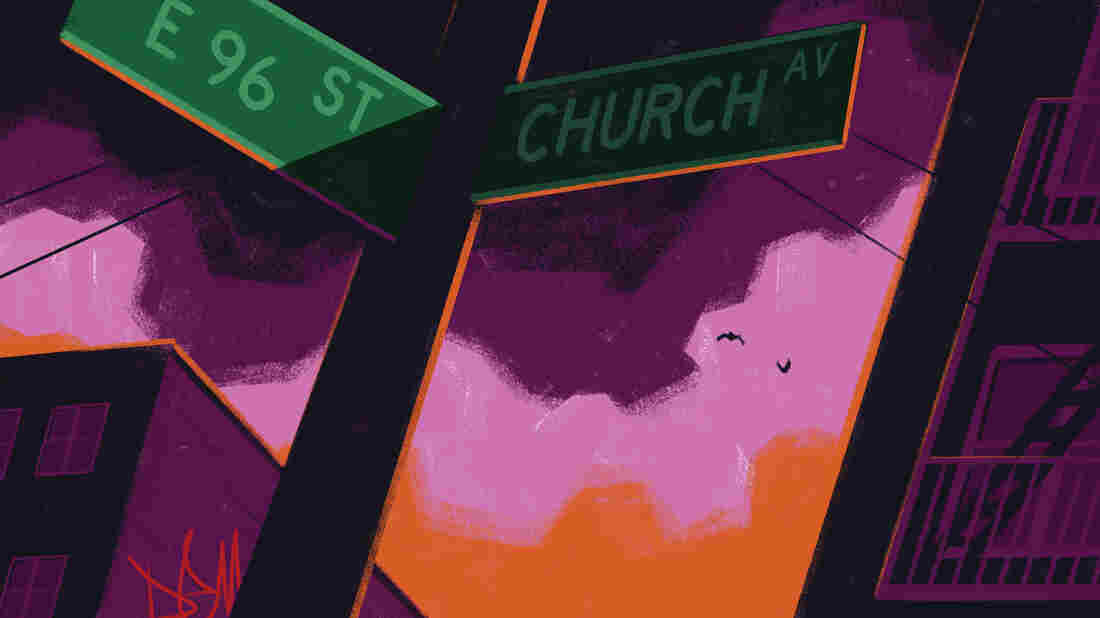 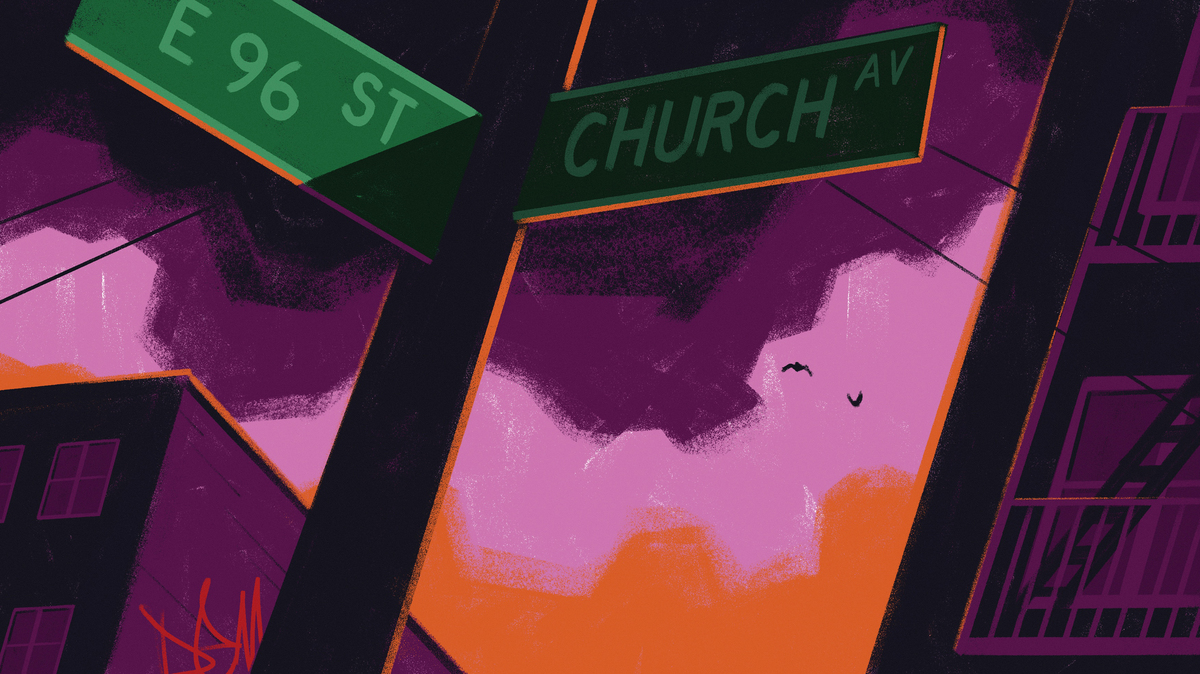 As Bobby Shmurda's breakout hit was making waves in 2014, a mother named Rudelsia was grieving the loss of her son, Bryan.

Bryan Antoine, 19, was an aspiring basketball player who grew up just a few blocks from Bobby in East Flatbush, Brooklyn. It's a neighborhood divided by invisible lines that force young men to choose sides — sometimes without their knowledge — and a place that police and prosecutors have painted as plagued by "gang warfare."

Those invisible lines ultimately determined Bryan's fate, when he was shot and killed in February 2013. The prime suspects? Members of GS9, a neighborhood crew Bobby ran with, who were getting hot off music.

This the story of "Hot N****" (or "Hot Boy," as it became known for radio) that lingers between the lyrics. In the second installment of Bobby Shmurda's trilogy, we explore a version of East Flatbush that the song's viral music video doesn't show — a mother concerned about what her son is doing when she's not there, a girlfriend growing apart from her first love, a fatal case of mistaken identity at a bodega.

We also review hours of incriminating prison phone calls that prosecutors used to support their narrative that GS9 was a ruthless, reckless threat.

How does the true story behind a hit song complicate stereotypes about gang affiliation? And what does the pursuit of justice mean in a place where labels like "victim" and "perpetrator" are interchangeable, depending whom you ask?