Accessibility links
The growth, marketing strategy, and demise of Pets.com : The Indicator from Planet Money The tech bubble of the 90s was a time when companies with weak business models and flashy advertising secured massive investments. This is the story of perhaps the most infamous case study: Pets.com. 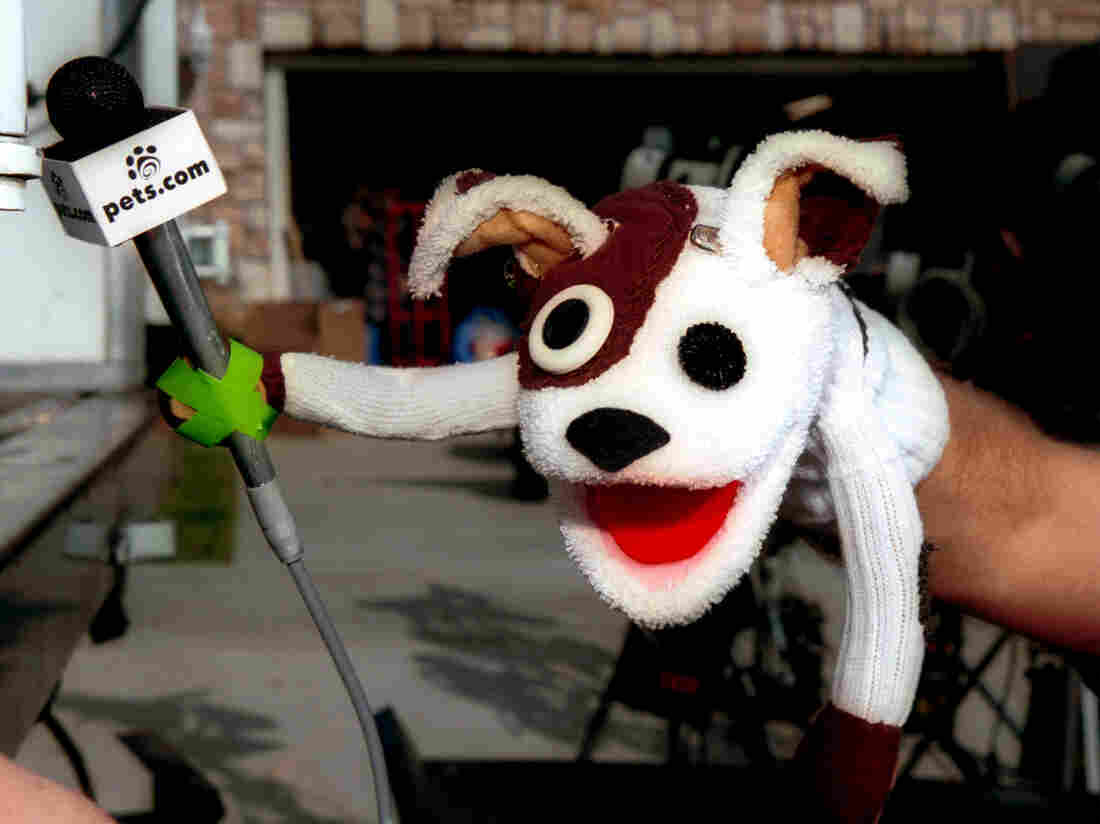 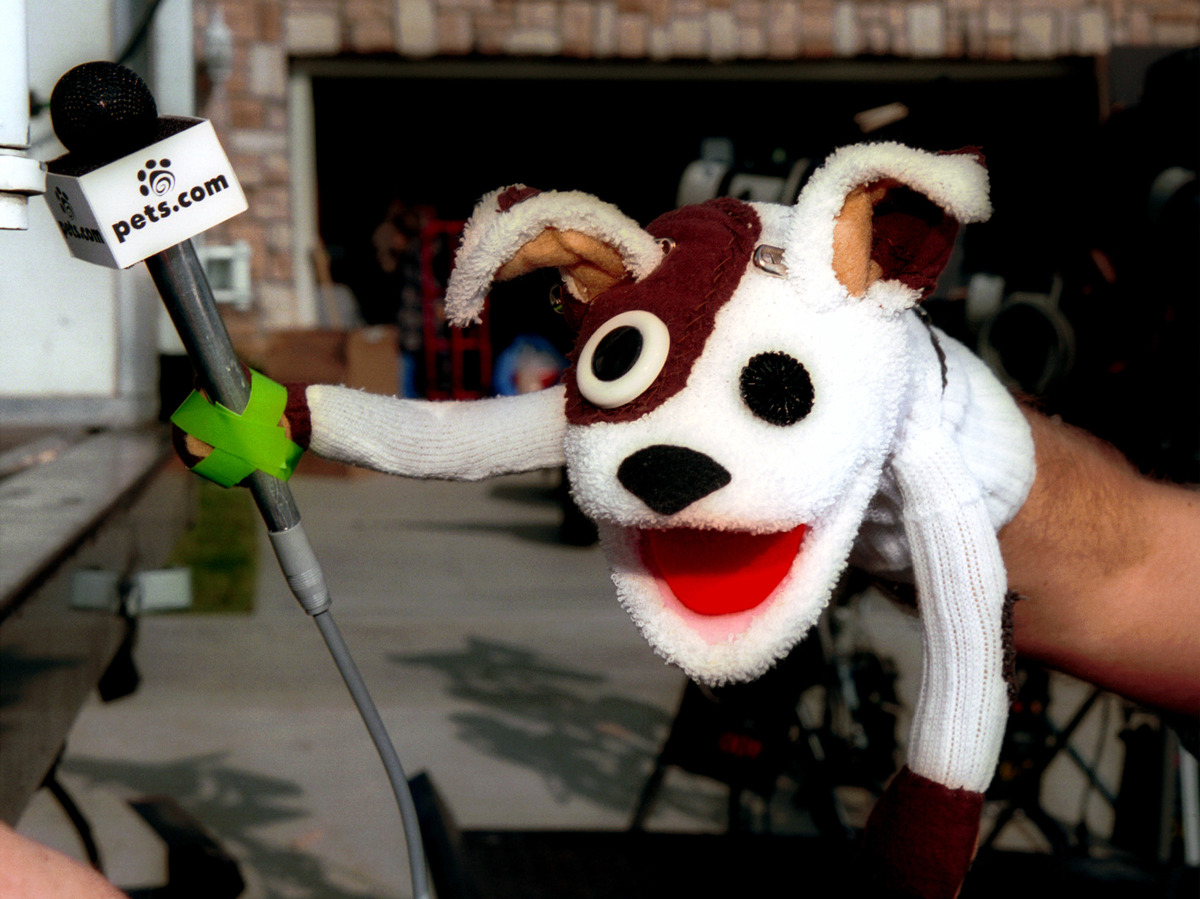 At the start of the 1990s, only around 15 percent of American households had a personal computer in the home. By the time Y2K rolled around, that figure had more than doubled, giving over a third of Americans access to the digital world.

That jump in home computing penetration in the 90s triggered a surge of venture capital investment in web-based startups. Some of the investments made obvious sense: they had solid business models and a path to profitability. Others were merely flashy, exciting, and had .com at the end of their company names.

Julia Furlan is host of Go For Broke, a podcast documenting the Tech Bubble of the 90s, and she joins the show to tell the story of perhaps the most infamous case study of the era: Pets.com.