Accessibility links
Mia Doi Todd On Los Angeles Music, Her Forthcoming Album And Thundercat NPR's Ari Shapiro speaks with singer-songwriter Mia Doi Todd about displacement, her forthcoming album and the artist she is grateful for: Thundercat. 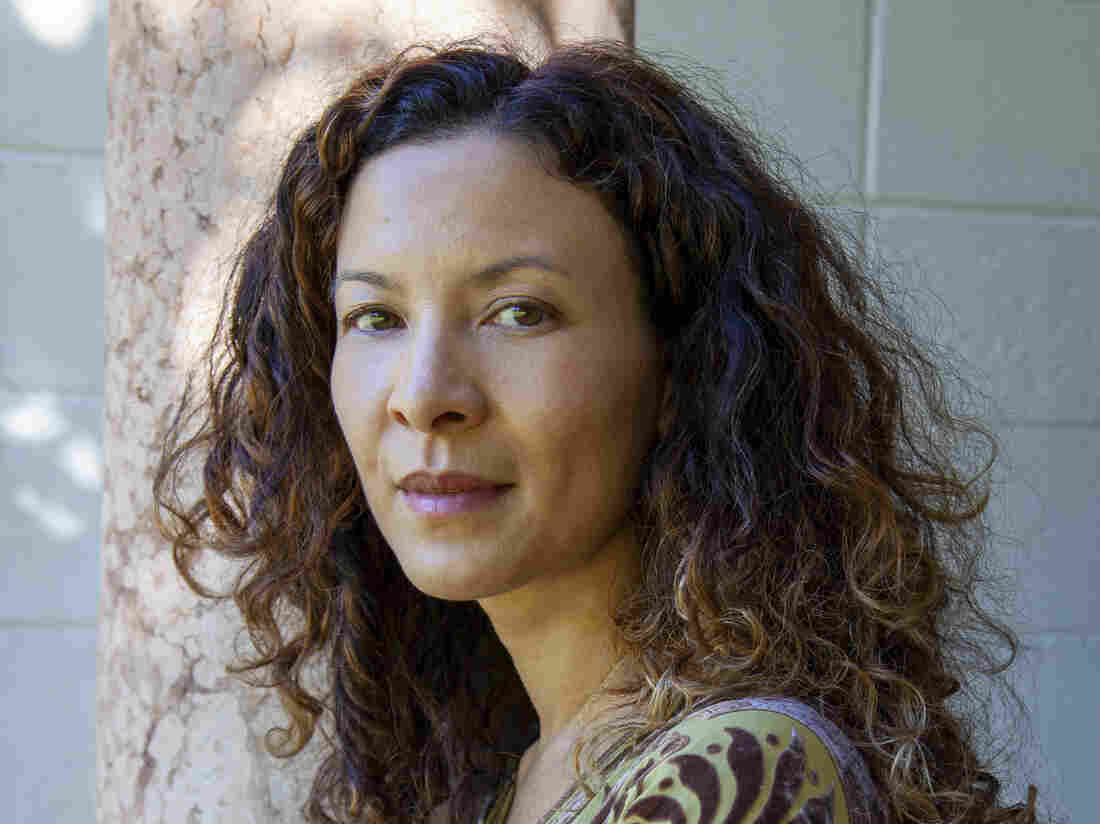 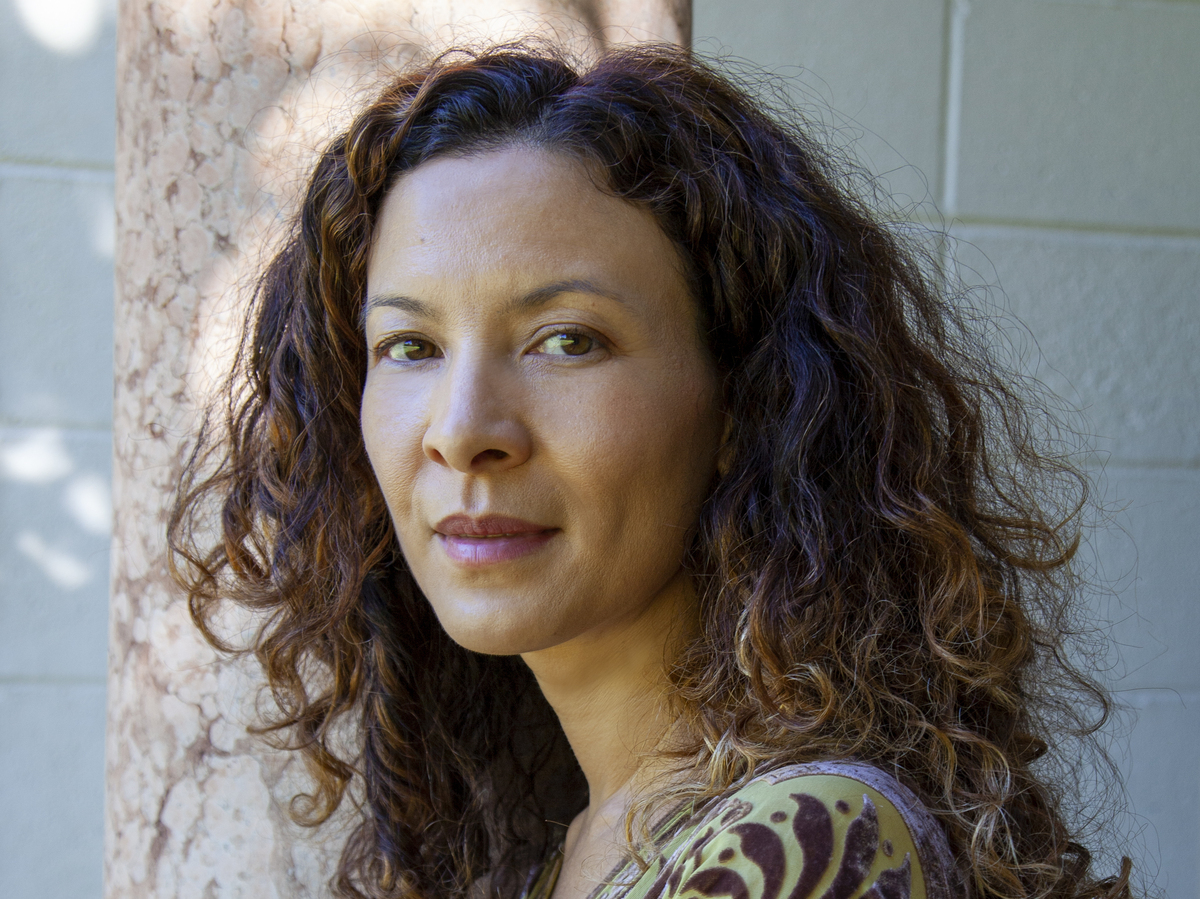 Azul Amaral/Courtesy of the artist

"And so I got to know Mia's voice — soft, gentle — and got to know some of her album work. One of the songs that sticks out very clearly when I think about her is 'My Baby Lives in Paris.' Her sweet, silky, soft, patient, kind energy has transformed my experience of California," Laraaji said.

Todd knows exactly what Laraaji means. "I've spent so much time with him and it's been so wonderful. We've actually got to make music together and he's such an enlightened being and just being around him, you get this great aura. He makes you laugh, he's such a comedian too."

She spoke to NPR's Ari Shapiro about the Los Angeles music scene, her forthcoming album and an artist she's grateful for: Thundercat. Hear the radio version at the audio link, and read on for highlights of their conversation.

On multiple meanings in her latest song, "Take What You Can Carry"

My mother and all of our family was interned during World War II in the Japanese-American internment camps. It had a big impact on our family, of course, so I wanted to make a song about it. And there was some legislation in California that recognized the California legislature's part in that unfortunate thing that happened. I wrote a reggae song — reggae's traditionally a kind of protest music — so I wrote a reggae song called "Take What You Can Carry" about the internment camps, and this amazing dub musician, Scientist, did the mix on it.

I really loved that track. I wrote the song, actually, right after there were some big fires in Malibu and some friends, they lost their homes, and it was really another take what you can carry situation. So that message, pertaining to the Japanese-American internment camps, actually has a wider range 'cause there'll be so much displacement with the state of the environment. There's going to be a lot of migration in the future. And then when the unrest started to develop in L.A. this year and there was looting, it reminded me of the riots we've had in L.A. when I was in high school. It was another take what you can carry moment where people were looting stores and, so that phrase pertains to a lot of different things.

I've made a bunch of romantic albums. I think my world view is full of pink glasses. You have a lot of romance in my music. Though my new album deals with motherhood and maternal love, so it's ventured away from purely romance.

On an artist she is thankful for, Thundercat

[He's] truly a musical genius and he's someone from L.A. like myself. He is an amazing bass player, first and foremost. I have a soft spot for the bass; as a singer, your body is the instrument and when you sing, you can feel the tone in your body. For me, as a soprano, it's mostly in my head and my chest, but bass frequencies, they move the heart and the core.

Thundercat is a genius bass player. Super lyrical like Jaco Pastorius. And then he started singing with that sweet tenor voice and putting out records of songs that are so heartfelt and honest and funny, too. [His] music is cosmic; it's about growing, about being human, living up to our natural potential, accepting ourselves, how we are in the moment. Thank you for shining so bright, Thundercat.