Accessibility links
Why Ant Group's IPO was pulled by Chinese regulators : The Indicator from Planet Money Ant Group is a fintech firm that was set to launch with the world's largest ever IPO. But just before its shares started trading, Chinese regulators pulled the plug. NPR's Emily Feng explains why. 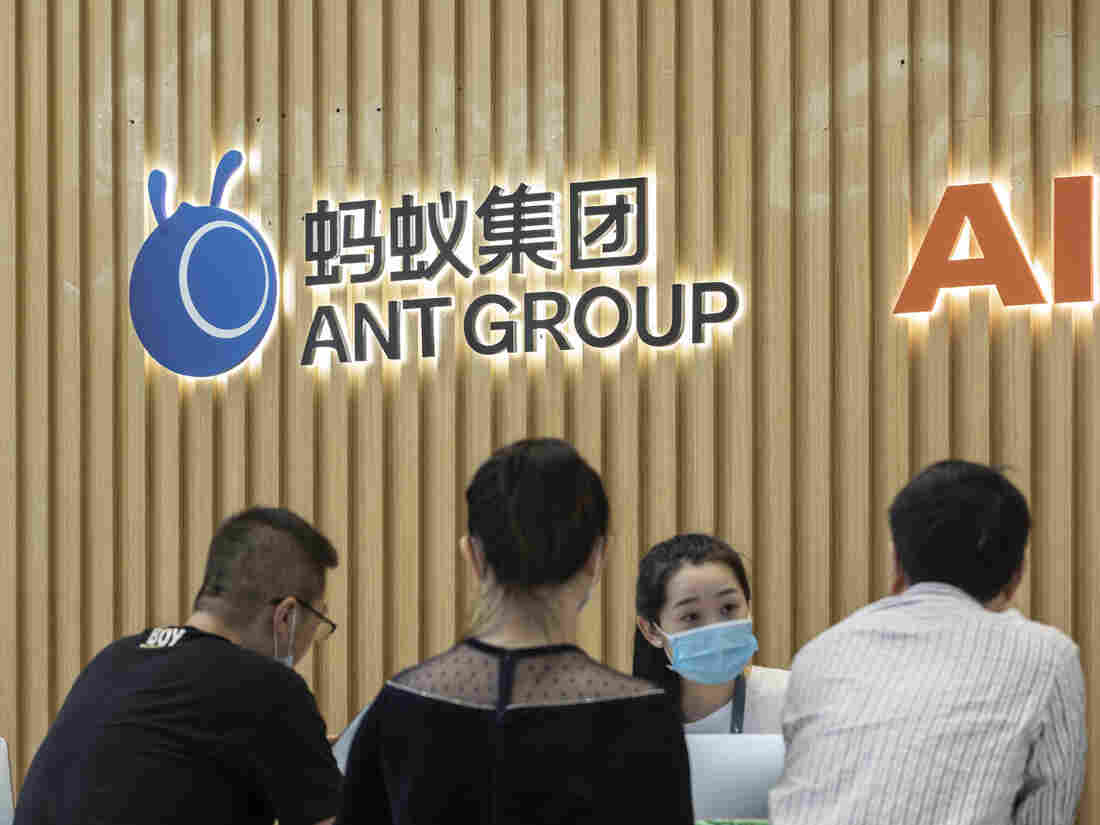 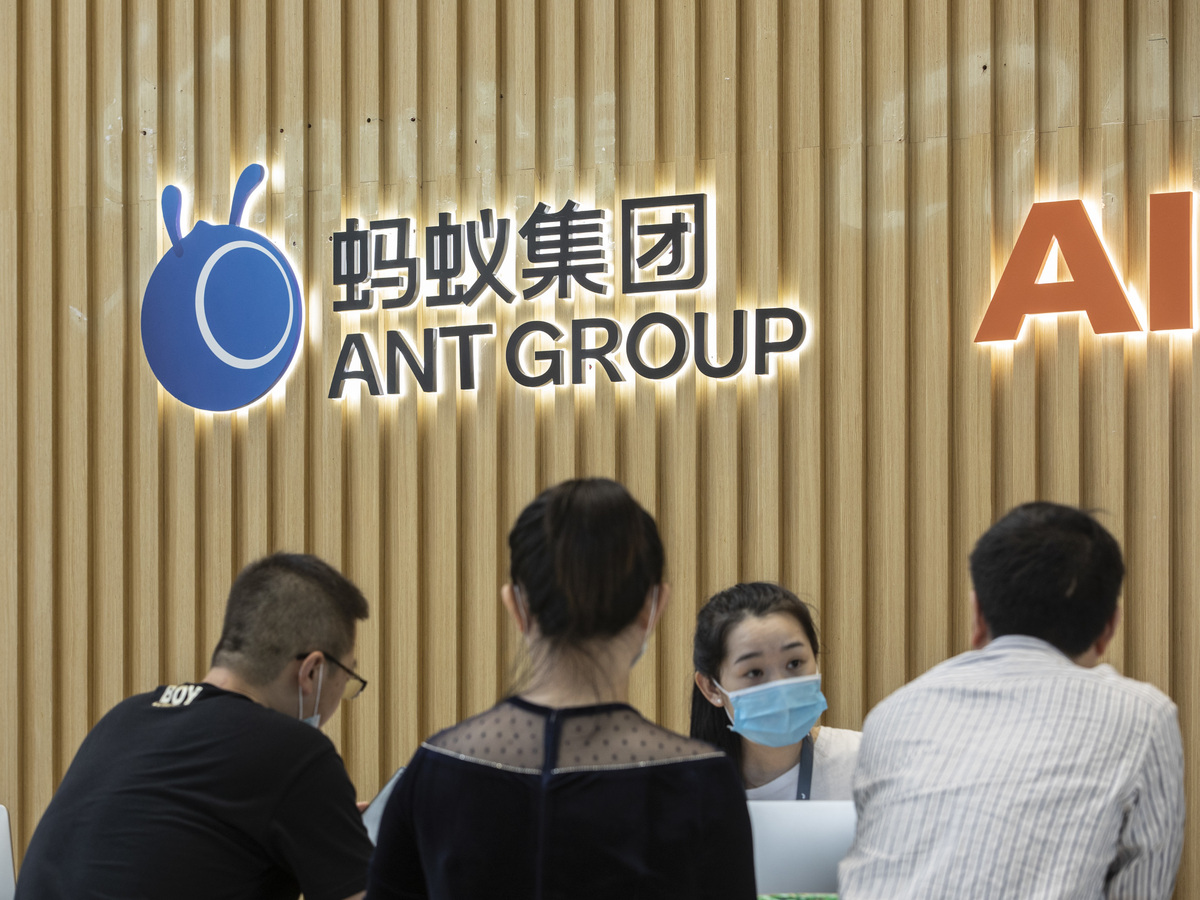 Over the past decade, Ant has become a one-stop shop for payments, financial investment, securing loans, and numerous other financial services. The company has garnered a reputation for its massive range of offerings, allowing users to do everything from pay restaurant bills to build investment portfolios. Since 2014, Ant has amassed over 700 million monthly users.

Ant's rapid success led to an initial public offering (IPO) that was set to launch in November of 2020. It was set to be the largest IPO in history.

But a few weeks before the IPO, Jack Ma gave a speech where he said the Chinese-run banking industry had a "pawn shop mentality", implying that the government is too risk averse and slow to innovate.

Emily Feng is NPR's Beijing Correspondent and she joins the show to tell the story of Ant's initial public offering and what it reveals about the Chinese economy.