Accessibility links
New Music Friday: The Top 10 Albums Out On Nov. 13 : All Songs Considered NPR Music's picks for the week's best new albums include the long-awaited So Help Me God from 2 Chainz, country singer Chris Stapleton, the Afrobeats of Davido, Gillian Welch rarities and more. 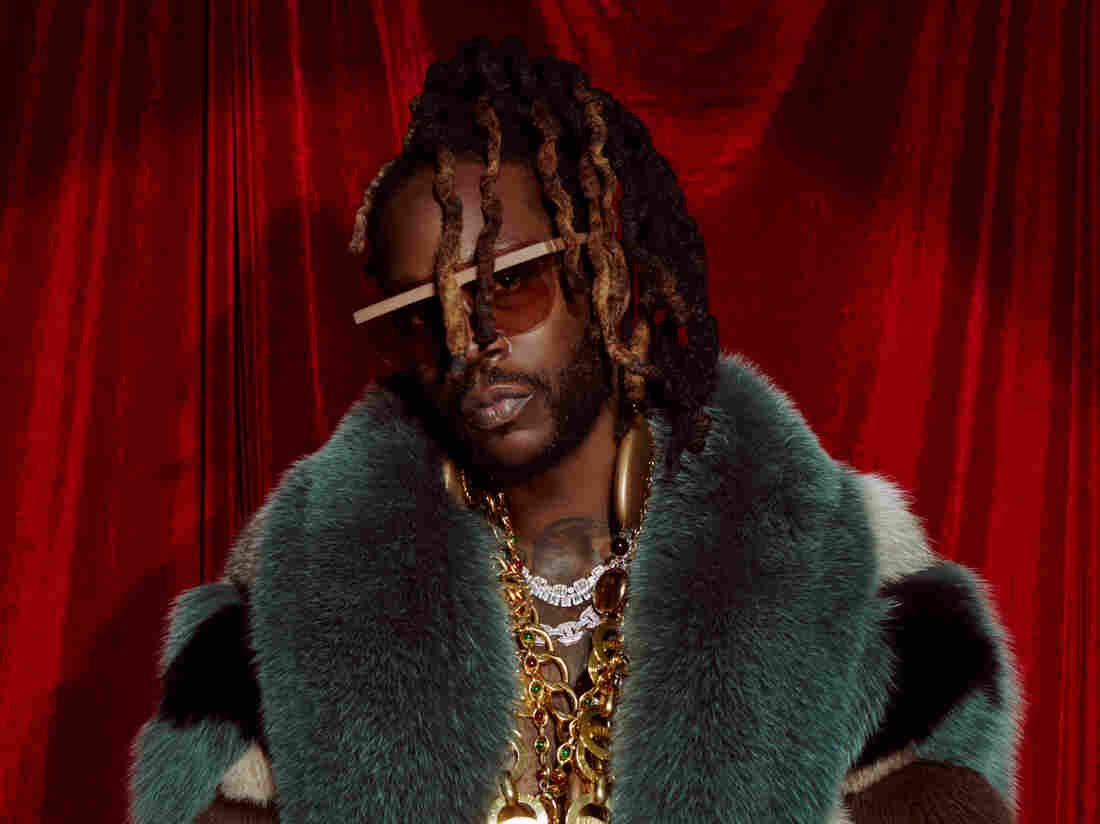 The rapper 2 Chainz. His long-awaited full-length, So Help Me God, is on our shortlist of the best new albums out on Nov. 13. Courtesy of the artist hide caption

The Atlanta rapper 2 Chainz just wants to better in every way, especially in a year where the world feels so upside down. That's the oath he's taking with his latest album, So Help Me God. On this week's show we give the long-awaited release a spin and talk about where 2 Chainz is in his career, how he and his sound have evolved over the years and how he elevates his game with plenty of cred – and a healthy sense of humor.

Also on the show: Country singer Chris Stapleton takes a hard look at his life and questions his own worldview on Starting Over; The Afrobeat giant Davido makes a break for a wider audience with A Better Time; Gillian Welch and David Rawlings release a whole bunch of demos and rarities and more. NPR Music contributor Christina Lee joins Radio Milwaukee's Tarik Moody, WXPN's John Morrison and NPR Music's Ann Powers, along with host Robin Hilton as they share their picks for the best new albums out on Nov. 13.