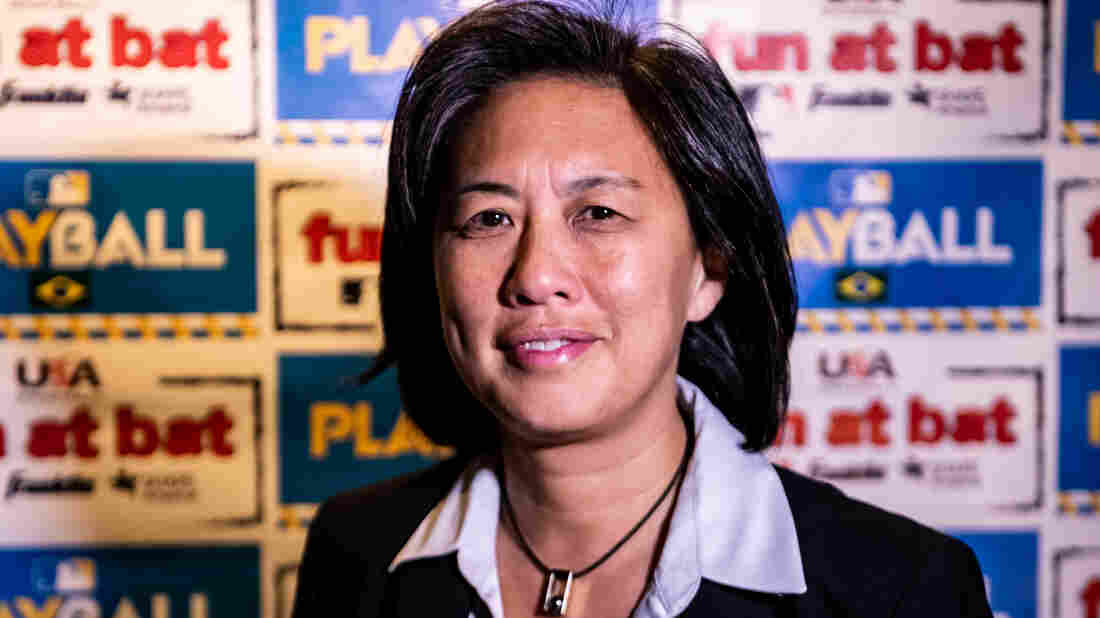 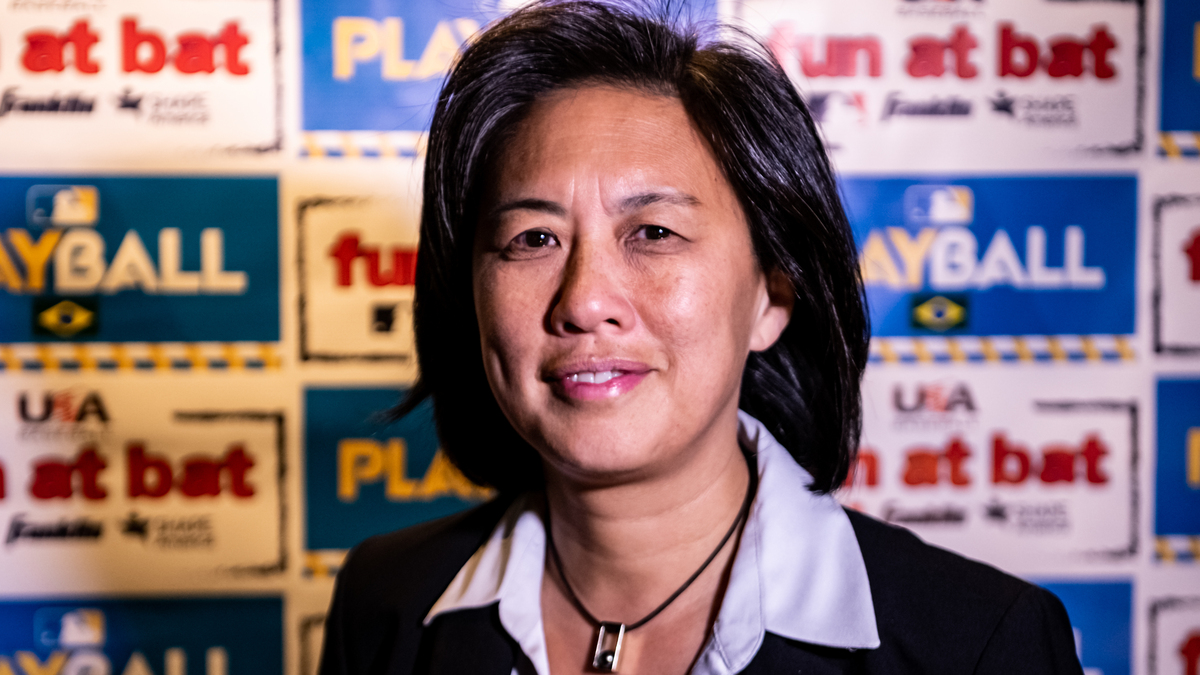 Kim Ng, seen earlier this year, will be the first woman to lead a Major League Baseball team, the Miami Marlins.

The Miami Marlins announced Friday that Kim Ng would be joining their ranks as the team's general manager, the first woman to hold the position in Major League Baseball. Ng began her baseball career in 1990 as an intern with the Chicago White Sox, but that was just the beginning.

All in all, Ng has 30 years of baseball experience. She spent two years working in the American League office before the New York Yankees hired her. She became the youngest ever assistant general manager at 29, according to the Marlins' website.

After contributing to three World Series Championships with the Yankees, Ng joined the Los Angeles Dodgers as vice president and assistant general manager. She spent the last 10 years as senior vice president of baseball operations for Major League Baseball.

"Kim's appointment makes history in all of professional sports and sets a significant example for the millions of women and girls who love baseball and softball," Commissioner of Baseball Robert Manfred said in a statement Friday. "The hard work, leadership, and record of achievement throughout her long career in the National Pastime led to this outcome, and we wish Kim all the best as she begins her career with the Marlins."

The Miami Marlins won their last World Series against the New York Yankees in 2003 and went 31-29 in 2020. Former Yankees player, now Marlins CEO, Derek Jeter was with the Yankees while Ng was with the team. He became a minority owner of the Marlins in 2017.

Ng, who turned 52 earlier this week, will work with the team to prepare for the 2021 season.

"It is the honor of my career to lead the Miami Marlins as their next general manager," she said in a statement. "We are building for the long term in South Florida, developing a forward-thinking, collaborative, creative baseball operation made up of incredibly talented and dedicated staff who have, over the last few years, laid a great foundation for success."