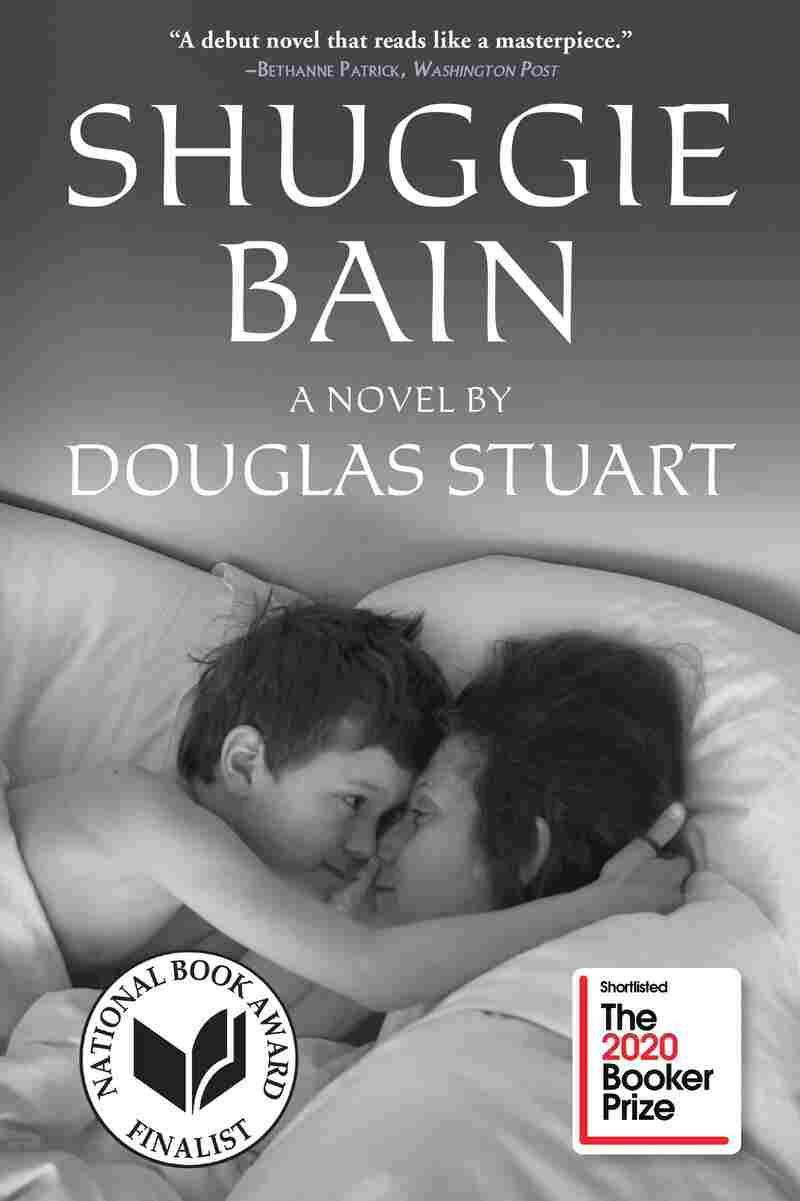 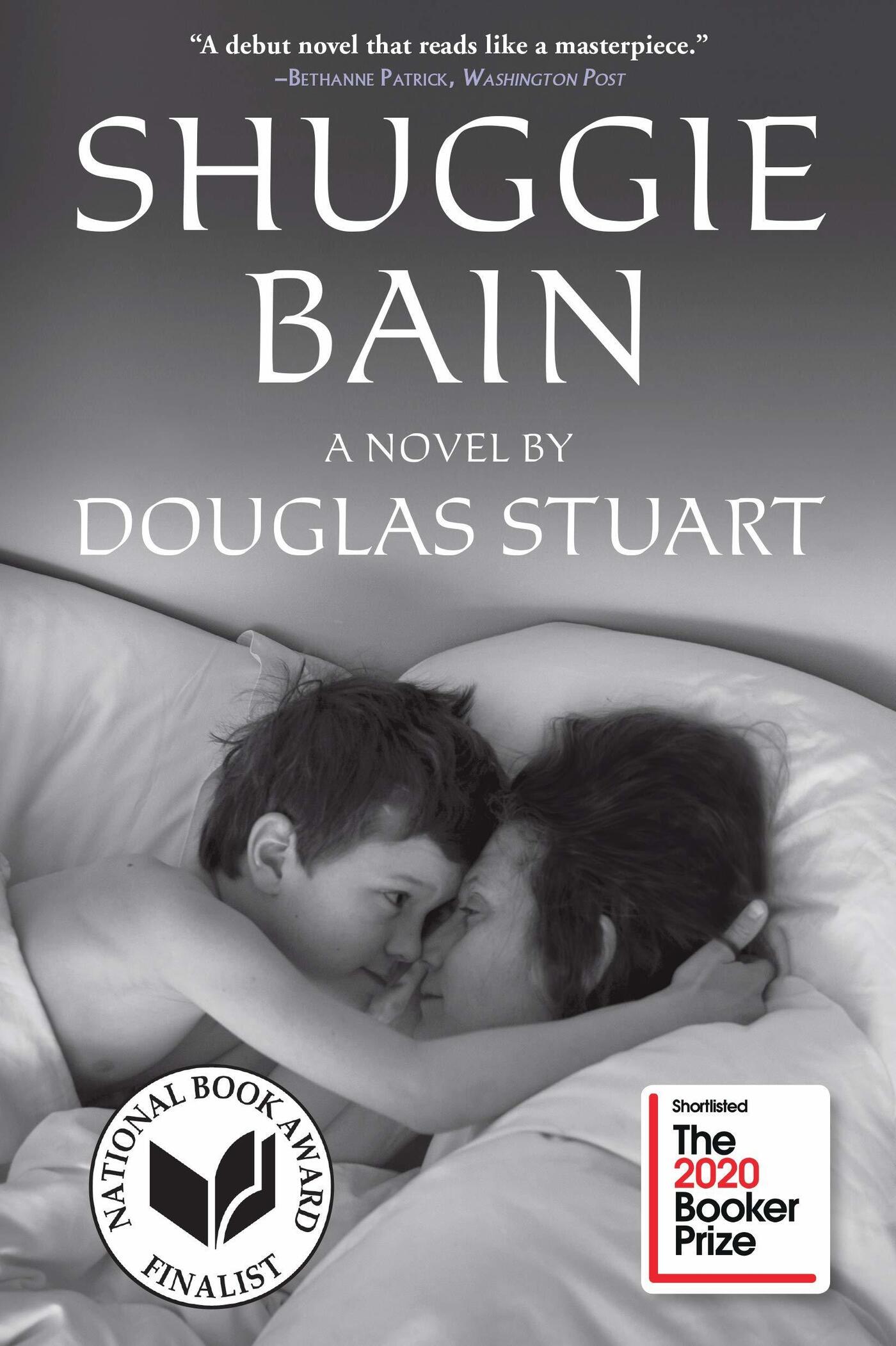 Shuggie Bain is a novel that cracks open the human heart, brings you inside, tears you up, and brings you up, with its episodes of unvarnished love, loss, survival and sorrow.

It's the story of a little boy, Shuggie Bain, growing up in rough circumstances in the Glasgow of the 1980s, rife with families living under the strain of joblessness and depression, who sometimes deal with it in the worst ways. Shuggie himself lives with his taxi driver father Big Shug and his troubled mother, Agnes.

Author Douglas Stuart describes Agnes as someone with modest dreams who's married the wrong man. All she wants is a little bit of glamor and clothes for her children. "But these dreams are sort of slipping away from her and she's going to be unable to realize them. And so as that sort of starts to happen, she begins to descend into addiction and begin to disintegrate."

And, he adds, while Shuggie Bain isn't a memoir, it is drawn very closely from his own life.

On the inspiration for the novel

I grew up a queer son of a single mother. All of my earliest memories have drink involved in them. And when I was in high school, my mother lost her struggle with addiction. But the book very quickly eclipsed my own sort of understanding of the city, of the characters, because I wanted to really sort of pull out and really show a community in strife and who was really struggling at the time. Glasgow had about 26 percent unemployment underneath the Thatcher government, and so there was a lot of people that were sort of brought to their knees by that.

On reimagining life in a novel

I think one of the greatest things you can do when you've been a child who's suffered trauma and been around addiction where you have absolutely no control over it, is actually to turn it into art.

I think one of the greatest things you can do when you've been a child who's suffered trauma and been around addiction where you have absolutely no control over it, is actually to turn it into art and really sort of examine it up closely. You know, men from the West Coast of Scotland, it's a very masculine society. It's very patriarchal. And we're never really taught to express ourselves, or to get in touch with our deeper feelings. And so I've always felt like my life has been two very distinct parts. The man who worked in fashion in New York, but then the boy who grew up in Glasgow. And so in a lot of ways, writing the book was about sort of bringing those two halves back together.

I do resist people seeing Agnes as the alcoholic mother, because she is funny. She is exhausting. She's beautiful, she's proud, she's vain and she's incredibly generous. And here is a woman who is just limited by the options that were afforded to working class mothers of the time.

I come from a long literary tradition about writing about the struggling soul, or the poor sort of struggling addict. But when a mother does it and when a woman does it, we really take a lot of scorn in that. And I know that from personal experience — but we don't like to read about fallible women. And of course, what that does is it keeps a lot of trauma at home and it just makes everyone struggle so much harder for anyone who's going through it. So in some small way, I would hope that people would be able to relate to it, or anyone who needs it would be able to find a comfort in it in that way.

Actually, part of the the writing of Shuggie is we leave Shuggie, the main character, on the brink of manhood. And so I was left with a real sort of desire to go back and look at what it meant to be 15, 16 and to be queer within a patriarchal society. You know, I'm always really inspired by very tender souls in tough places. I like gentleness in men. I like feeling and empathy. And so I'm working on a book at the moment that hopefully we can talk about soon, which is really about two teenage queer boys who are separated along territorial gang lines, across sectarian violence, and who fall in love almost like Romeo and Juliet.

This story was produced for radio by Ian Stewart, edited by D. Parvaz and adapted for the Web by Petra Mayer.