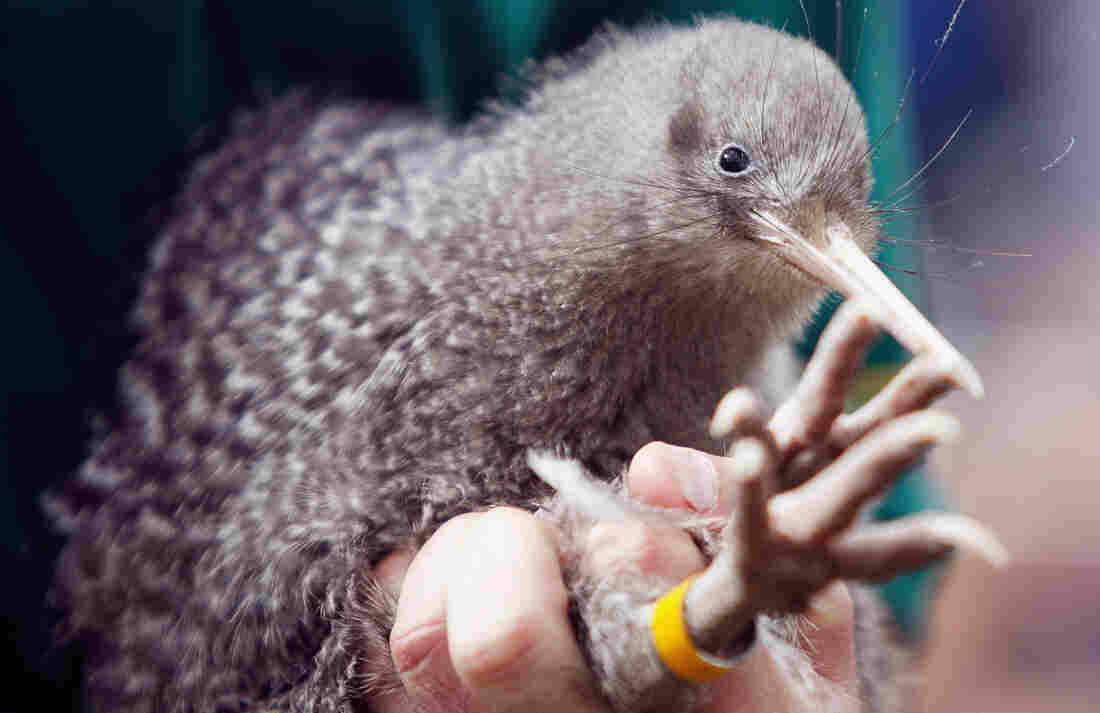 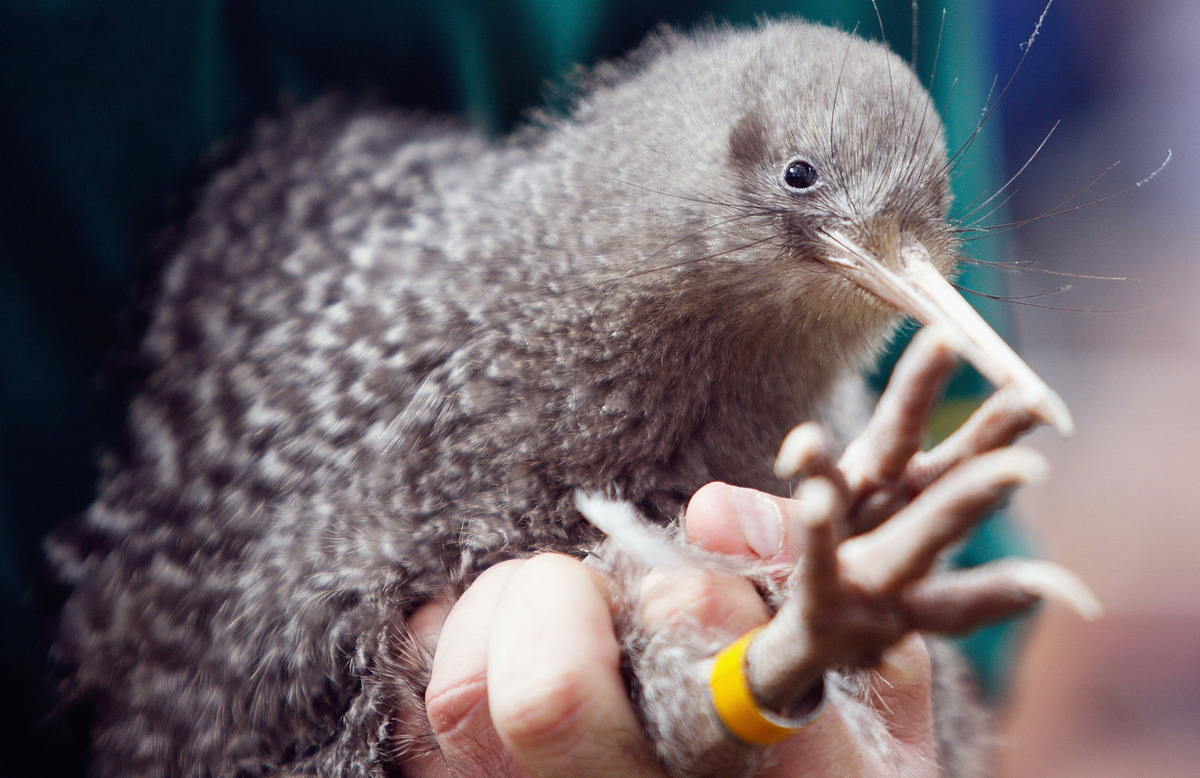 Evidence of election rigging has roiled New Zealand's "Bird of the Year" competition after a case of ballot-box stuffing has threatened to derail avian democracy.

Suspicion began when organizers received more than 1,500 votes sent from the same email address early Monday — each vote was in favor of the little spotted kiwi (kiwi pukupuku), according to a statement from Forest & Bird, a conservation organization that runs the election.

"That is an amazing bird – it deserves all the support, but unfortunately these votes had to be disallowed and they've been taken out of the competition," Forest & Bird spokeswoman Laura Keown told NPR's Weekend Edition.

The annual event is more than just a bird popularity contest. The conservation group Forest & Bird runs the election-based competition to help raise awareness about New Zealand's native bird species, many of which are endangered.

"I can only assume that people get really excited about New Zealand's native birds," she said, reasoning why someone would want to cheat. "We are a land of birds, and we have some of the most amazing and unique species."

The race isn't over yet — voting closes Sunday — but Keown said the disqualification immediately lifted one species, legitimately, to top billing: the Kakapo, a rare nocturnal bird known for its owlish beak and yellow-green coloring and the only flightless parrot in the world. As of Friday, the Antipodean albatross, a critically endangered seabird, had swooped to the top of the leader board.

As we go into the final weekend of voting for #BirdoftheYear 2020, here's the current rankings. It's going to be a close one this year folks!

You have till 5pm on Sunday 15 Nov to make your vote. Head along to https://t.co/cjN6uY9V8y and pick your top five. pic.twitter.com/skF3bkUH0U

The hihi, also known as the stitchbird, earned an official endorsement from a sex toy retailer. The Adult Toy Megastore extolled the polyamorous bird, which boasts unusually large testicles and engages in face-to-face mating, as a leader "of the sex positivity movement among songbirds."

In an honorable move, the 2019 winner, the yellow-eyed penguin, has decided to sit out this year's competition to let his winged counterparts shine.

Despite the alleged fraud, the littlest kiwi still has a shot at the crown if it picks up enough votes. After all, the underdog species once made a stunning comeback from mainland extinction.

"If you really love the kiwi pukupuku, get out and campaign for them in Bird of the Year. We don't want to see any more cheating," the bird's campaign manager Emma Rawson said in the press release earlier this week. "As [New Zealand's] national emblem, little-spotted kiwi represents New Zealanders' values of democracy, fairness, equality, and honesty."