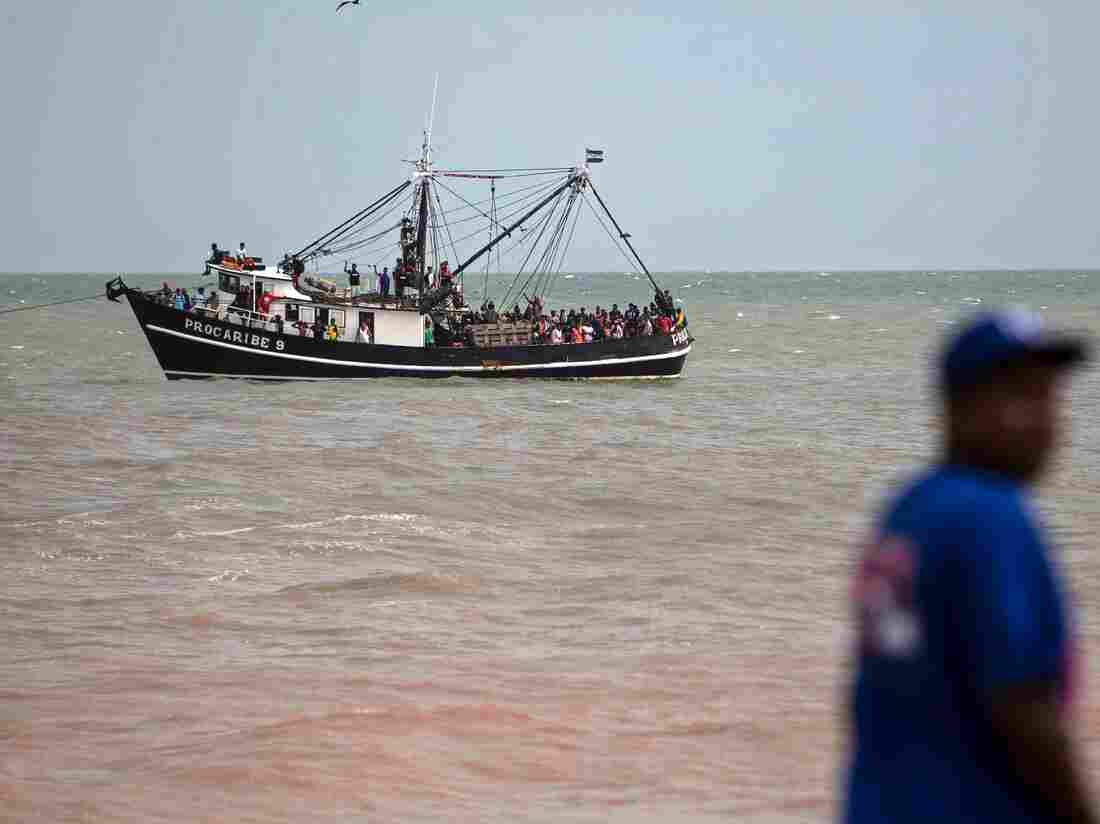 Navy members help evacuate people on a boat from the Karata and Wawa Bar communities ahead of the arrival of Hurricane Iota in Bilwi, Puerto Cabezas, Nicaragua, on Sunday. STR/AFP via Getty Images hide caption 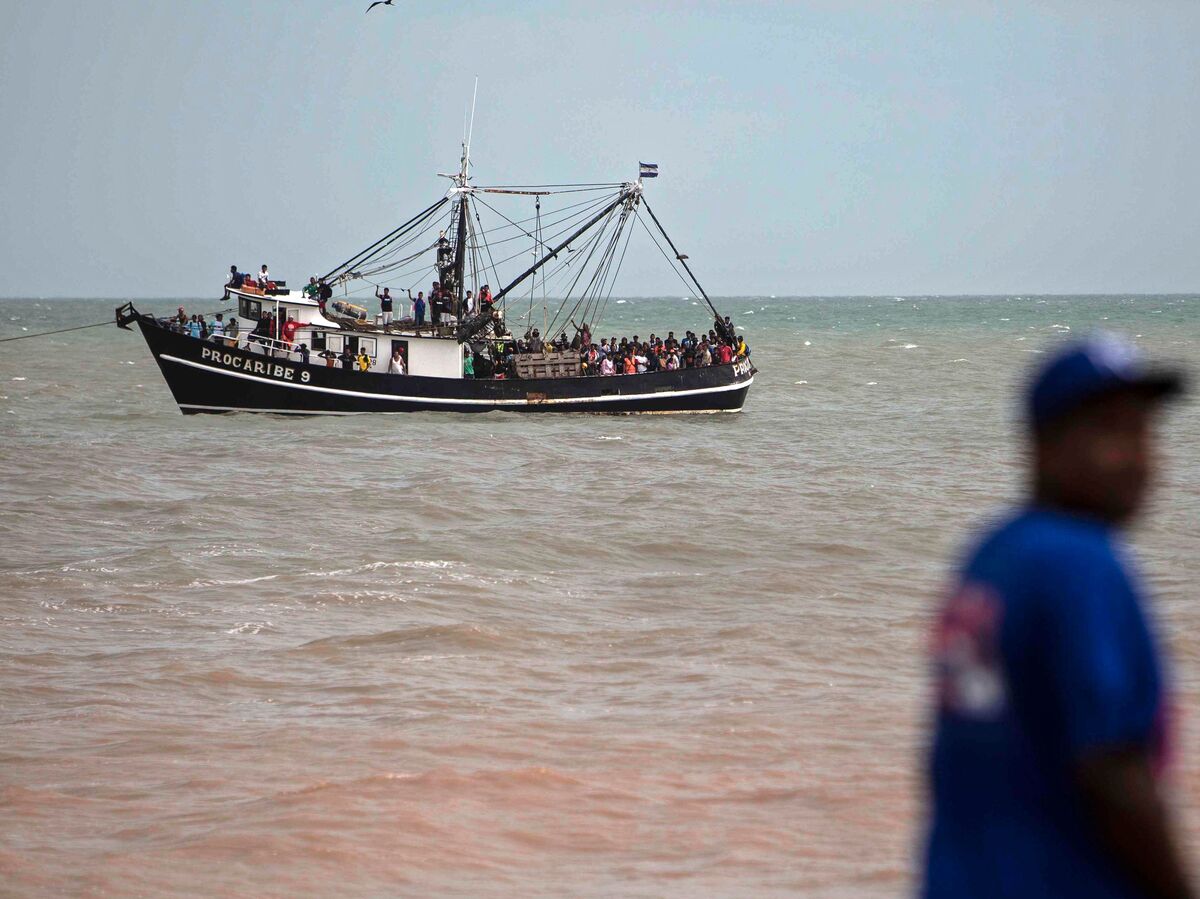 Navy members help evacuate people on a boat from the Karata and Wawa Bar communities ahead of the arrival of Hurricane Iota in Bilwi, Puerto Cabezas, Nicaragua, on Sunday.

An extremely powerful Hurricane Iota has swirled into a Category 5 behemoth, with maximum sustained winds of 160 miles per hour, as it moves toward the Nicaraguan coast. The storm is expected to make landfall later Monday, just two weeks after the Central American country weathered Hurricane Eta.

Iota is the 30th named storm of the record-breaking 2020 Atlantic hurricane season. Hurricane Eta, which made landfall in Nicaragua earlier this month as a Category 4 storm already wreaked havoc, killing at least 120 people in flash floods and mudslides in parts of Central America and Mexico before crossing Cuba and slicing through Florida.

Hurricane Iota Continues To Intensify As It Approaches Central America

As of 10 a.m. ET, Iota had strengthened and was located 40 miles west of the Colombian island of Providencia. It was moving west at 9 mph, according to the U.S.-based National Hurricane Center.

The NHC says Iota has the potential to bring catastrophic winds, life-threatening storm surge and extreme rainfall to Central America when it makes landfall Monday evening.

Forecasters said the latest storm could dump 10 to 20 inches of rain in Honduras, northern Nicaragua, southeast Guatemala and southern Belize.

By Sunday evening, some 63,500 people had been evacuated in northern Honduras, according to official reports, with Nicaraguan officials saying Sunday afternoon that 1,500 people had been moved from low-lying areas of the country's northeast, including the inhabitants of Cayo Misquitos.

In Bilwi, where Eta made landfall on Nov. 3, residents were fearful that their homes might not stand up to the latest storm so soon after weathering the last one, The Associated Press reports.