Accessibility links
Who's In Biden's Cabinet? President-elect Joe Biden and his transition team are expected to roll out a slew of nominations for their administration before Inauguration Day. Here's whom they've officially announced. 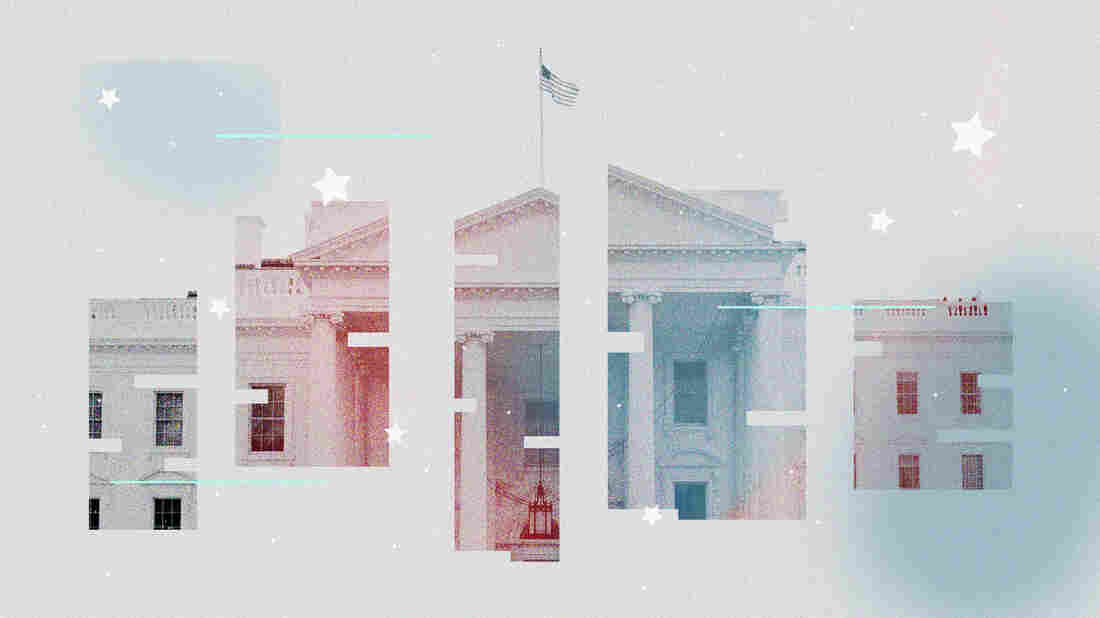 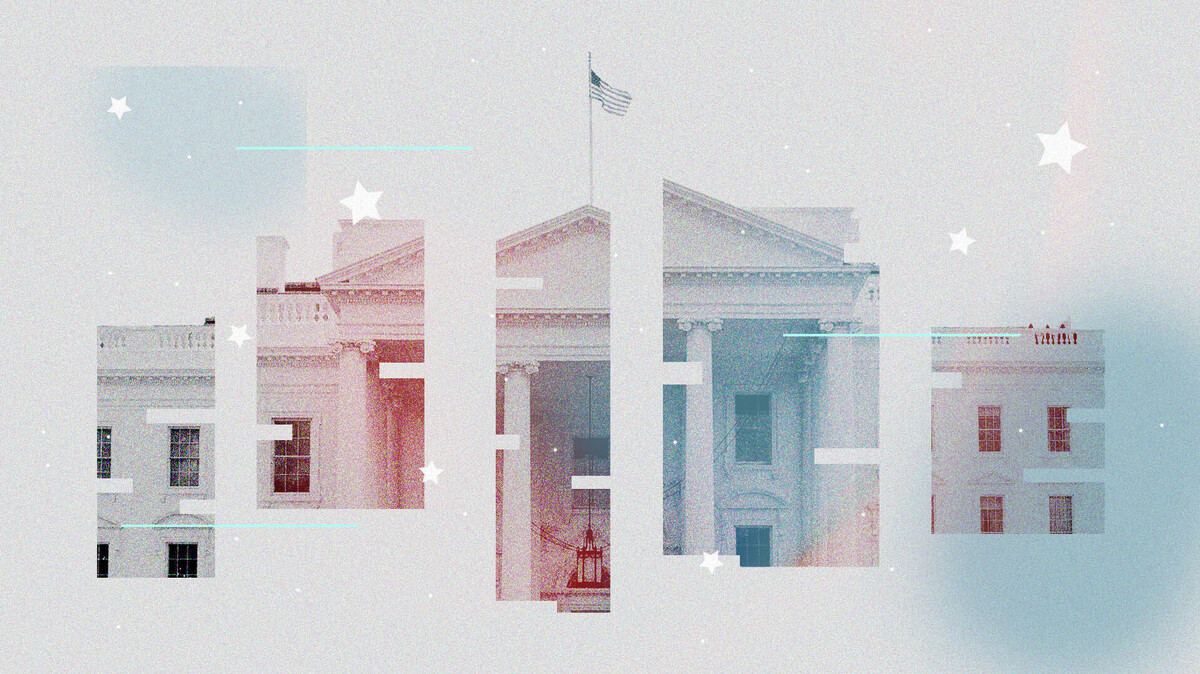 President-elect Joe Biden is assembling his inner circle of advisers and Cabinet officials as Inauguration Day on Jan. 20 draws closer.

Biden named some of the key members of his economic team, including Janet Yellen to lead the Treasury Department. Yellen served as the chairwoman of the Federal Reserve during the Obama administration and would be the first woman to run the Treasury Department. He said he will nominate Princeton University labor economist Cecilia Rouse as the head of the Council of Economic Advisers, and Neera Tanden as his budget director.

He also announced his communications team — all women — including press secretary Jen Psaki.

NPR is providing information on each official nominee as they are announced by the Biden team for the White House, national security, economic policy and additional Cabinet positions.

As Biden begins to act on some of his early promises, he will name close advisers and aides to work with him in the White House — people who will run operations and brief him on top matters of national security, the economy and other key issues. Most of these officials do not need U.S. Senate confirmation. Vice President-elect Kamala Harris and soon-to-be first lady Jill Biden will also name their top aides.

As the U.S. continues to fight through a recession brought on by the coronavirus pandemic, increased focus will be on whom Biden picks to lead his economic, financial and trade policies. Many of these nominees will play crucial roles in determining further coronavirus relief aid. These positions must be confirmed by the Senate.

Biden will also nominate officials to lead the federal government's domestic and international security efforts. These officials will oversee U.S. intelligence and defense as well as spearhead relations with world leaders and international coalitions. All of these officials must also be confirmed by the Senate, with the exception of the new climate position in the NSC.

Biden will overhaul departments to remove Trump appointees and nominate officials who will carry out his policy agenda. These officials require Senate confirmation.