Accessibility links
The Case Against Bobby Shmurda: Conspiracy Law And GS9 Loyalty : Louder Than A Riot Six years after his arrest, Bobby Shmurda's fans are still anxiously awaiting his return. The rapper ultimately stayed loyal to his crew in court, but the chokehold of conspiracy law also left him with few other options. In our final chapter of Bobby's story, we follow his legal drama: cycling through defense lawyers, being strong-armed by prosecutors and making last-ditch outbursts in court. Finally, we sit down with Bobby in prison as he looks to his future on the other side of his cell. 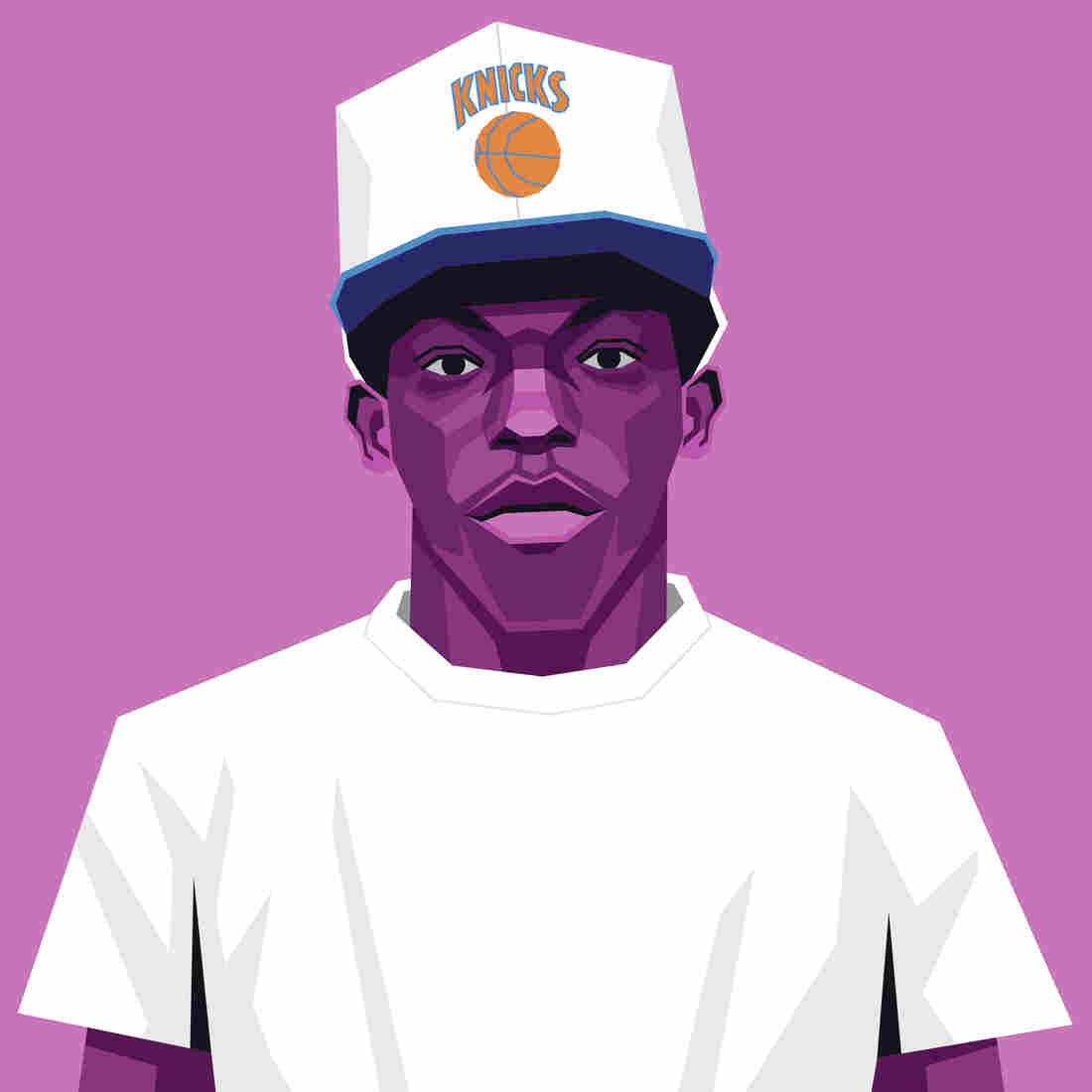 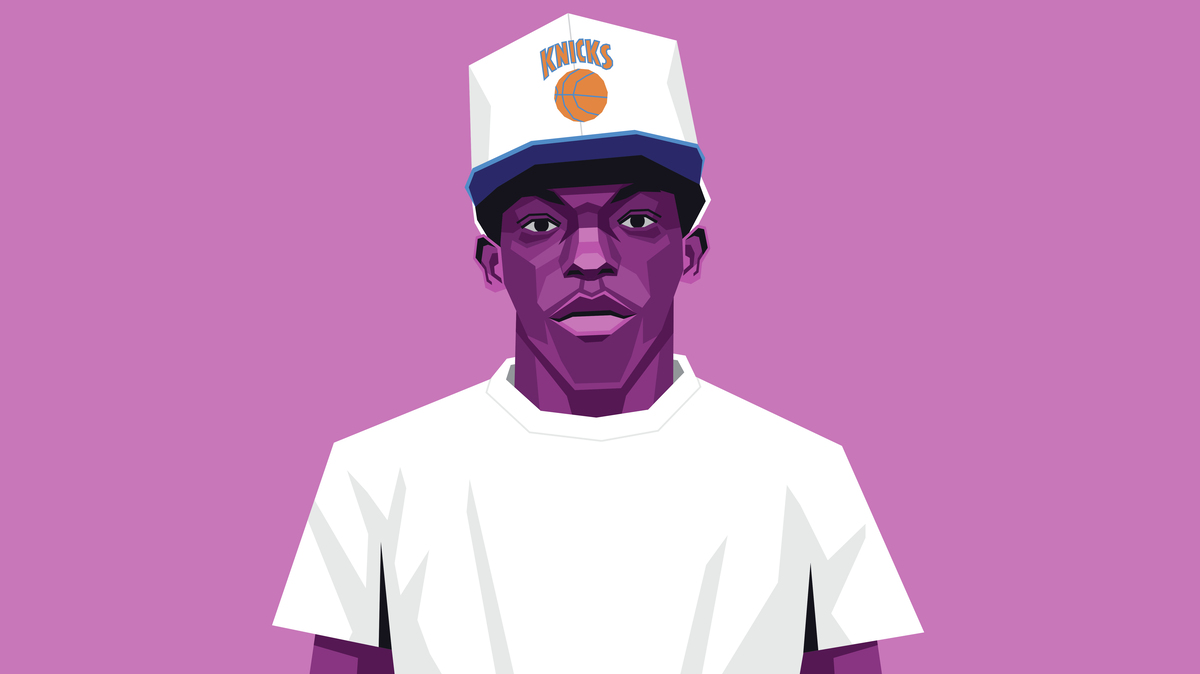 "It's bulls***," Bobby Shmurda says, sitting in a room at Clinton Correctional Facility in upstate New York, as he reflects on the 2014 conspiracy charges that ultimately landed him here. "They put a whole bunch of bulls*** charges [on you], so you can just blow to the least one and they give you the max."

The case made headlines the same year his song "Hot N****" hit big, and his fans are still anxiously waiting as he serves out his seven-year sentence. But there's a new layer of this story to tell: What does Bobby's legal obstacle course reveal about prosecutorial overreach and the power of conspiracy laws?

After Bobby and his crew, GS9, were indicted for several shootings — including the murder of Bryan Antoine — the burgeoning rapper desperately wanted to clear his name. Bobby's counsel knew that would be an uphill battle. Conspiracy law had backed Bobby into a corner, as it has for countless young Black men in recent years.

In our final installment of this trilogy, we follow the rapper through all his courtroom drama, from the hiring and firing of three different lawyers to last-ditch outbursts in court.

Along the way, we meet a colorful lawyer whose mob connections inspired his crusade for justice, a defense attorney whose East New York background mirrors Bobby's own and a no-nonsense prosecutor who sees Bobby's fame as a blank check for criminal activity. Each of these characters will test Bobby as he faces the ultimate dilemma: Go for self, or go for crew.