Accessibility links
Economic policies that improved global living standards : The Indicator from Planet Money In 1985, then Treasury Secretary James Baker gave a speech in South Korea laying out a series of economic proposals that would transform economics around the world. 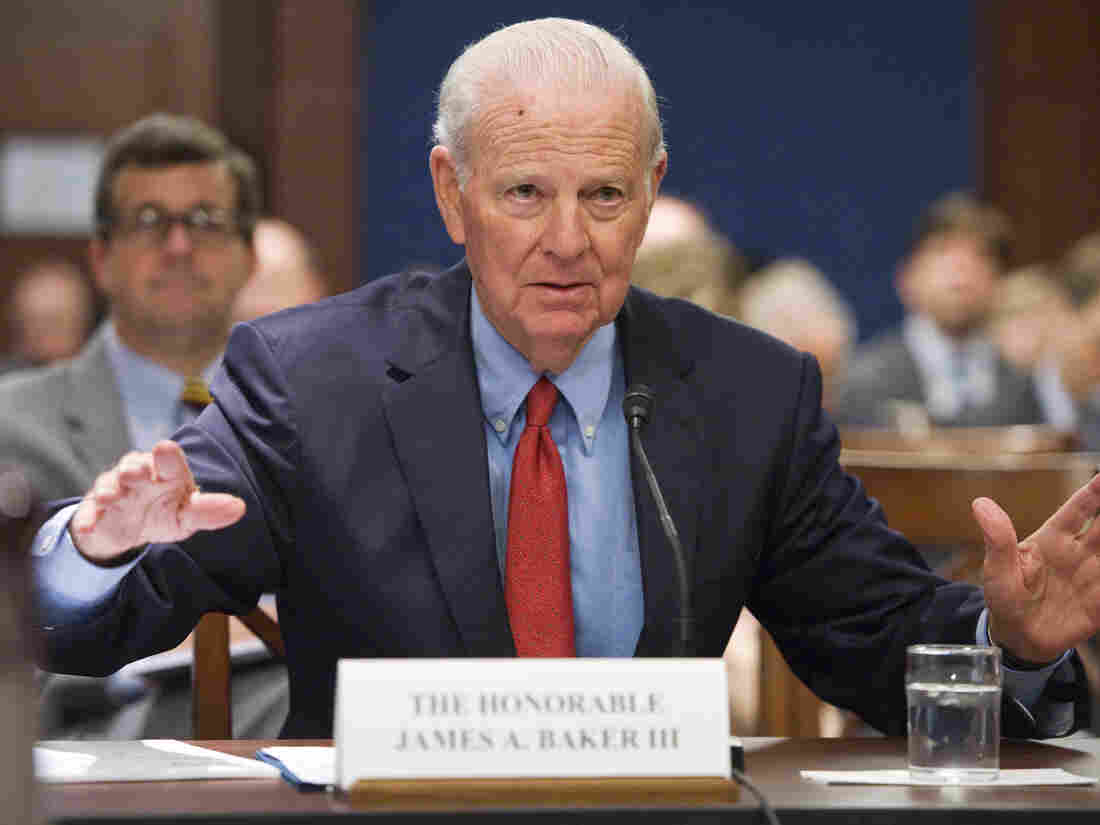 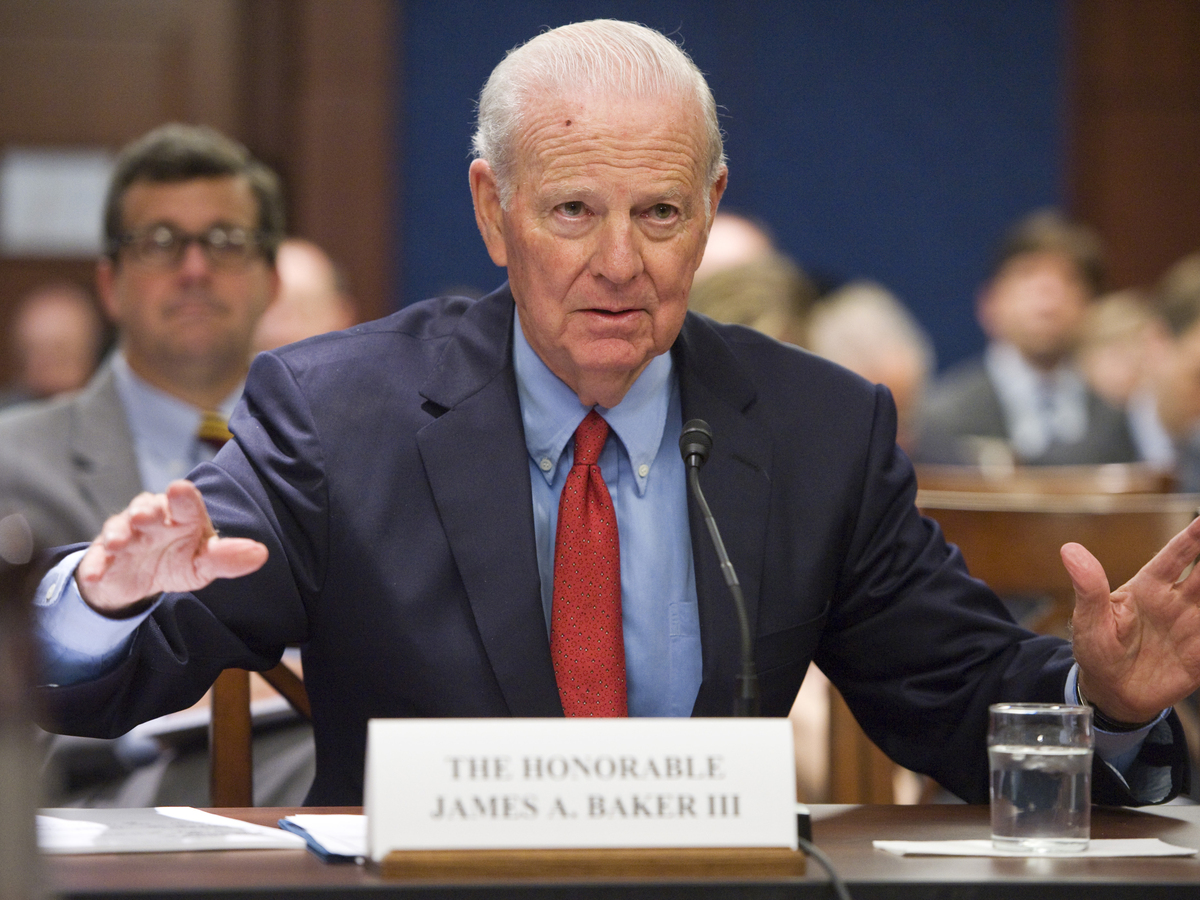 In 1985, then U.S. Treasury Secretary James Baker gave a speech in South Korea calling for low-income and middle-income debtor nations to enact a series of reforms that would boost economic growth.

Some of these reforms became part of what is now known as The Washington Consensus. Dozens of countries tried some or all of them — but did they work?

Anusha Chari is an economist at the University of North Carolina at Chapel Hill, and along with her co-authors, Peter Blair Henry and Hector Reyes, she recently completed a working paper about Baker's speech and the impact it had on economic growth in the countries that tried them.

She joins The Indicator to break down the effects of four economic reforms — lowering inflation, liberalizing trade, allowing more foreign investment, and privatizing state-owned companies — and to explain the lessons of the Washington Consensus.