Accessibility links
Christopher Krebs Fired By Trump After Correcting Voter Fraud Disinformation President Trump, who has refused to accept the results of the White House race, tweeted that Krebs had been terminated "effective immediately." 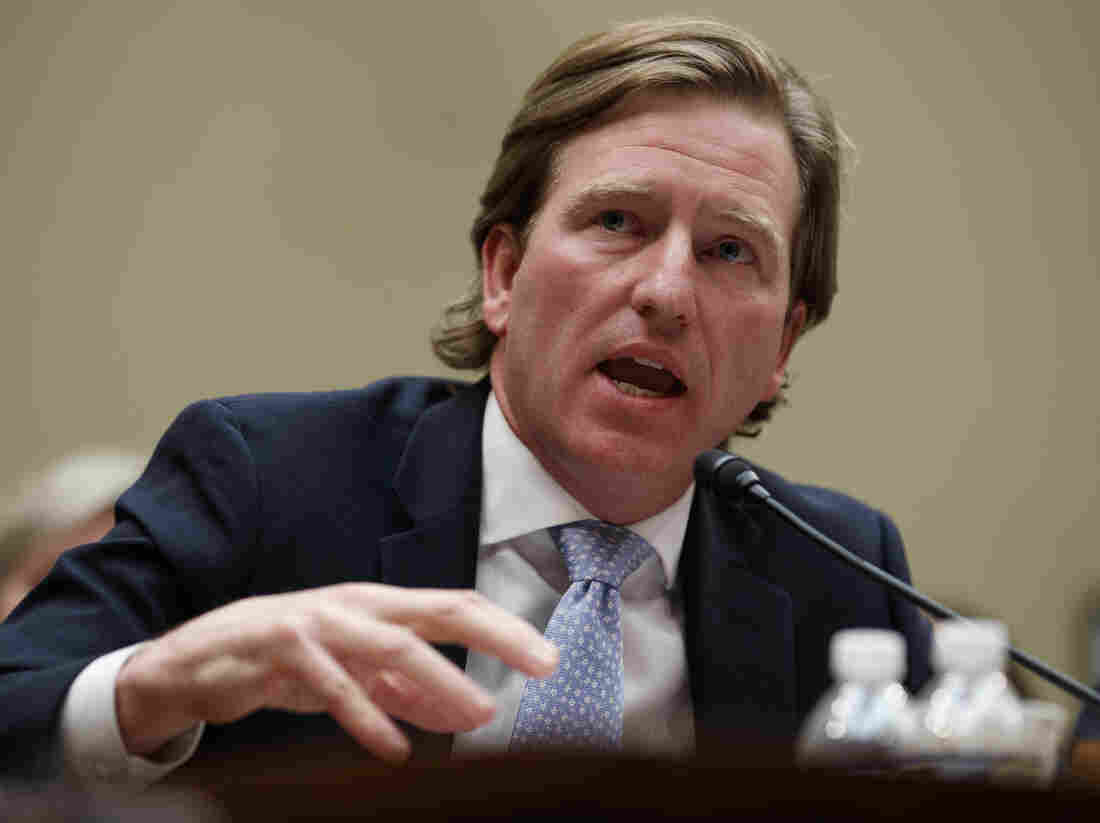 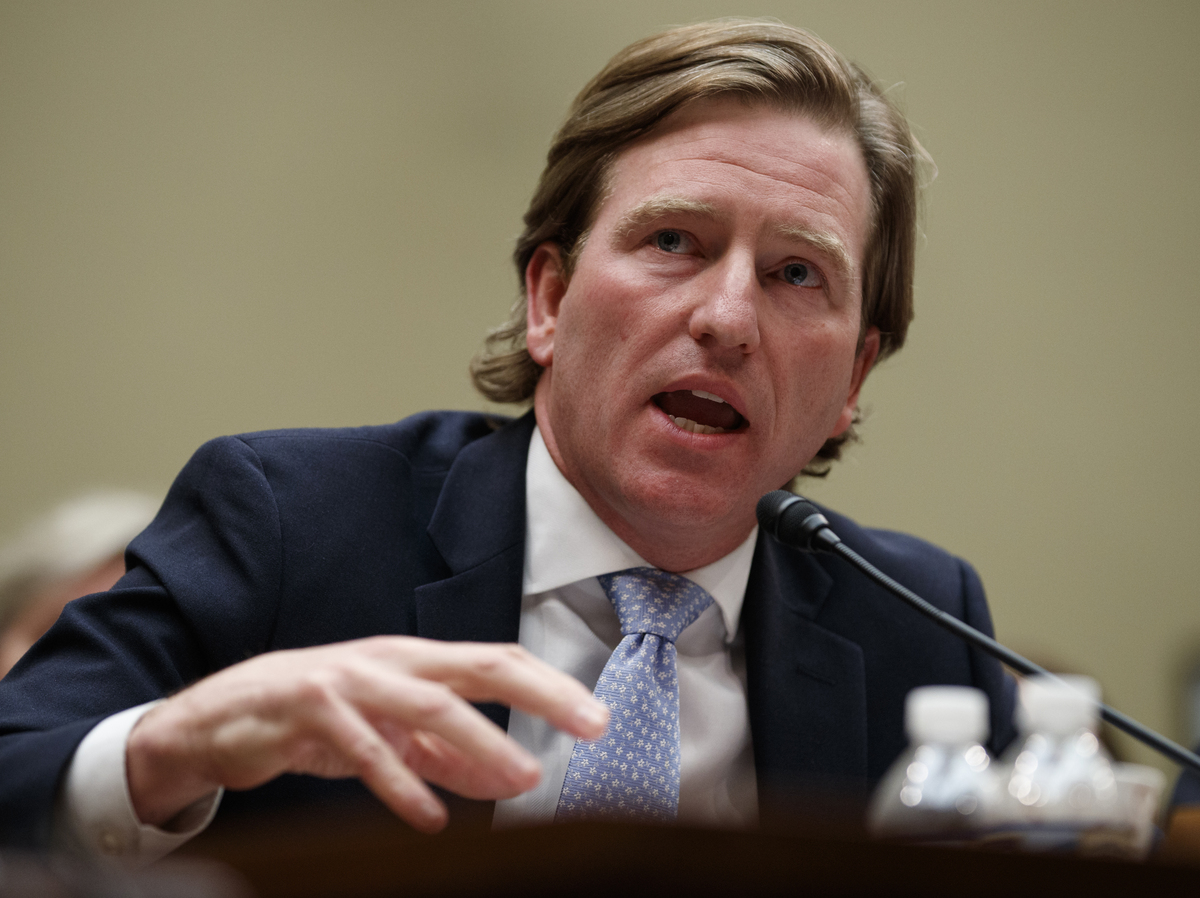 Christopher Krebs, director of the Cybersecurity and Infrastructure Security Agency, was fired by President Trump on Tuesday.

Christopher Krebs, the Department of Homeland Security director who had spearheaded a campaign to counter rumors about voter fraud, has been fired, President Trump tweeted on Tuesday.

Trump, in two misleading tweets about the security of the U.S. election, said Krebs' termination was "effective immediately."

The recent statement by Chris Krebs on the security of the 2020 Election was highly inaccurate, in that there were massive improprieties and fraud - including dead people voting, Poll Watchers not allowed into polling locations, “glitches” in the voting machines which changed...

The tweets, from Trump's verified Twitter account, were flagged by the social media platform for promoting misinformation.

...votes from Trump to Biden, late voting, and many more. Therefore, effective immediately, Chris Krebs has been terminated as Director of the Cybersecurity and Infrastructure Security Agency.

In response, Krebs tweeted, "Honored to serve. We did it right. Defend Today, Secure [Tomorrow]."

Trump lost the presidential election to President-elect Joe Biden in both the popular vote and electoral vote. Trump had for weeks prior to the election erroneously railed against mail-in voting as being ripe for fraud. The president had encouraged his supporters to vote in person on Nov. 3 — he later complained about the number of absentee ballots that supported his opponent.

Krebs' firing came after his agency, the Cybersecurity and Infrastructure Security Agency, last week released a statement calling the 2020 election "the most secure in American history."

It added, in boldface, "There is no evidence that any voting system deleted or lost votes, changed votes, or was in any way compromised."

The CISA campaign, led by Krebs, was originally intended to target foreign interference. However, as the president continued to repeat dangerously misleading information about the security of the election, the agency's focus turned to rebutting many of the rumors and baseless allegations of widespread voter fraud that Trump had promoted from the White House.

A DHS official who has worked with Krebs but spoke on background for fear of retaliation told NPR last week that Krebs' firing would "rock CISA."

"Chris has earned the trust of staff all across the agency," the official said. "He's easily been the most competent and able of any political appointee I've worked with."

In statements Tuesday evening, lawmakers criticized Krebs' ousting. House Speaker Nancy Pelosi called the firing a "dangerous and shameful charade." Sen. Ben Sasse said Krebs "did a really good job" and that "he obviously should not be fired."