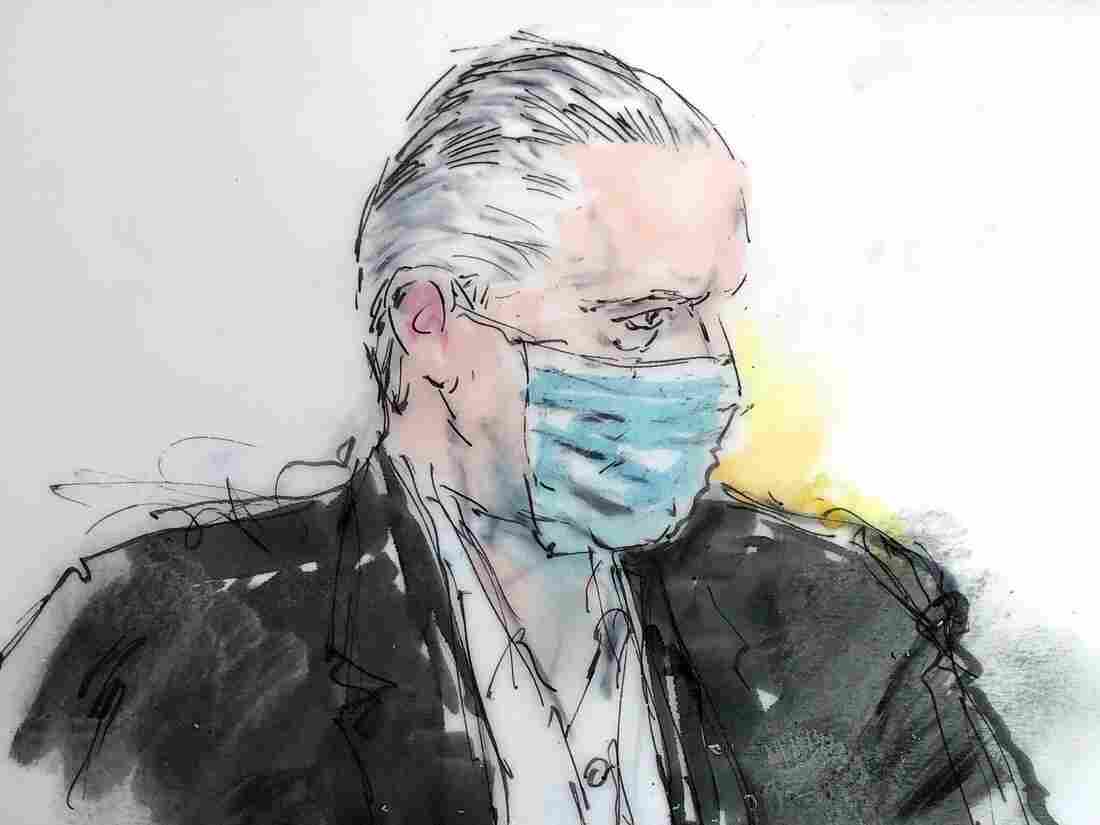 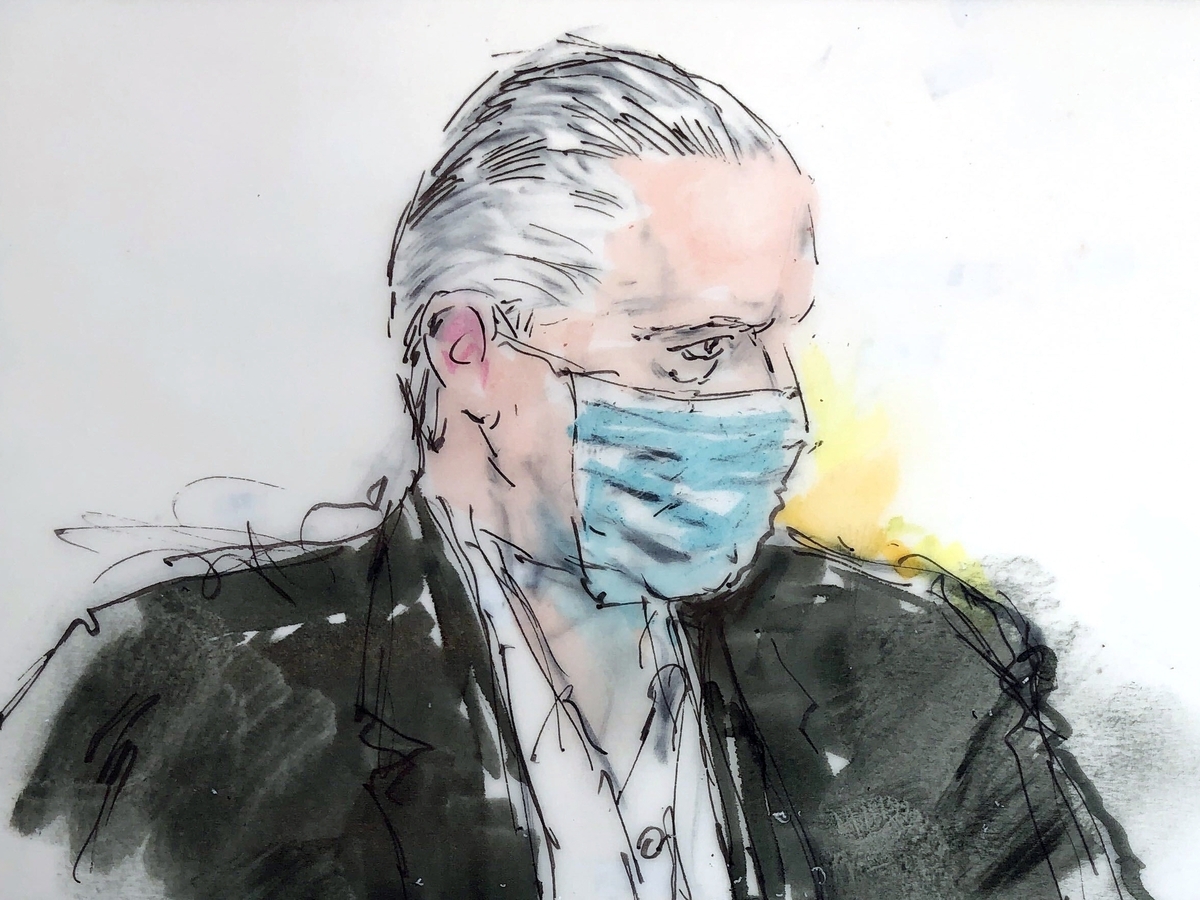 Mexican defense secretary Gen. Salvador Cienfuegos Zepeda, pictured in a court sketch, had been accused of helping the H-2 Cartel, an extremely violent Mexican drug trafficking organization, traffic thousands of kilograms of cocaine, heroin, methamphetamine and marijuana into the U.S.

The U.S. Department of Justice is seeking to drop charges against a former Mexican defense secretary, the highest-ranking Mexican official ever arrested for alleged drug trafficking, so that he "may be investigated and, if appropriate, charged, under Mexican law."

Salvador Cienfuegos Zepeda, nicknamed The Godfather, had been accused of working on behalf of one of Mexico's deadliest cartels, known as the H-2. Authorities alleged Cienfuegos took bribes to protect the cartel and its leaders by informing them of pending military actions against them. An indictment in the Eastern District of New York also alleged he used troops to launch operations against a rival cartel.

The 72-year-old was taken into custody on Oct. 15 at Los Angeles International Airport and faced charges of conspiracy to manufacture, import and distribute narcotics into the United States and money laundering.

But on Tuesday Attorney General William Barr partnered with Mexico's Attorney General Alejandro Gertz Manero in announcing the unusual decision to have Cienfuegos released into that country's custody.

The officials explained the move comes "under the Treaty that governs the sharing of evidence," saying the Justice Department provided Mexico with evidence against Cienfuegos and will cooperate "to support the investigation by Mexican authorities."

The former general retired earlier this year after a long career in the Mexican army. His last post was defense secretary under former President Enrique Peña Nieto.

U.S. court documents describe the extent of Cienfuegos' alleged crimes on behalf of the H-2 Cartel, an extremely violent drug trafficking organization. The former general is believed to have facilitated the trafficking of "thousands of kilograms of cocaine, heroin, methamphetamine and marijuana into the United States, including New York City."

"In exchange for bribe payments, he permitted the H-2 Cartel — a cartel that routinely engaged in wholesale violence, including torture and murder — to operate with impunity in Mexico," the documents state.

His arrest caused shockwaves among Mexico's political elite, including the president, as well as leaders of the armed forces, who saw it as a sign of corruption at the highest levels of that country's powerful leaders.

Following Cienfuegos' detention, Mexican President Andrés Manuel López Obrador said it's regrettable that someone so high up in the Mexican government is accused of ties to drug traffickers. The president added that his administration is trying to figure out how deep the corruption goes.

But in the aftermath, he expressed outrage at the U.S.'s unilateral move to arrest the formerly high ranking official, saying it was a violation of national sovereignty.

"Last year U.S. officials arrested the head of public security under former President Felipe Calderon and charged him with drug trafficking. Calderon put Mexico's military at the forefront of the country's crackdown on cartels more than a decade ago. That role for the military continued into the next administration with former Defense Secretary Cienfuegos at the helm."

López Obrador said he continues to have full confidence in his military, including the heads of the army and navy who served under Cienfuegos.

Mexico's foreign minister did not say whether Cienfuegos, who remains in U.S. custody, would face charges in his home country, but did say an investigation had been opened based on evidence shared by U.S. prosecutors.

Mexico's attorney general did not respond to calls for comment.