Accessibility links
Financial Watchdog CFPB Expected To Get Its Teeth Back Under Biden The Consumer Financial Protection Bureau is a powerful agency policing predatory or unfair practices. Trump hobbled it. But a court ruling allows Biden to appoint a new sheriff at the bureau. 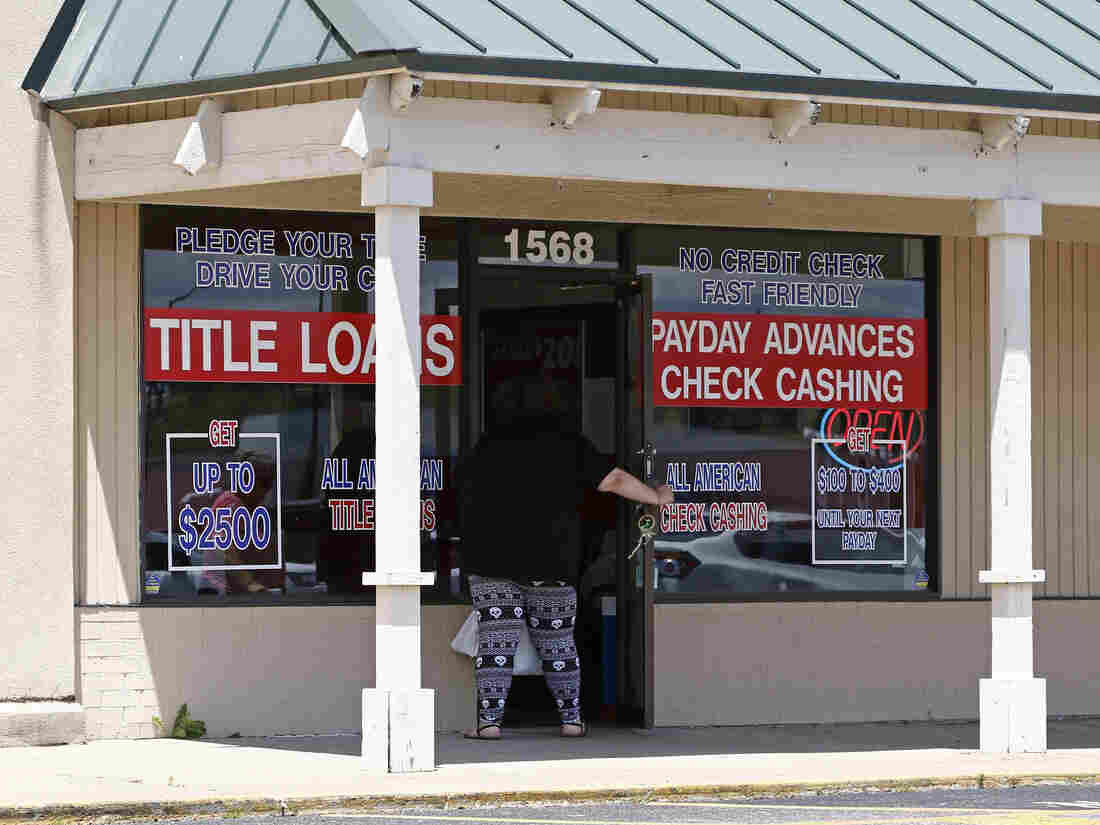 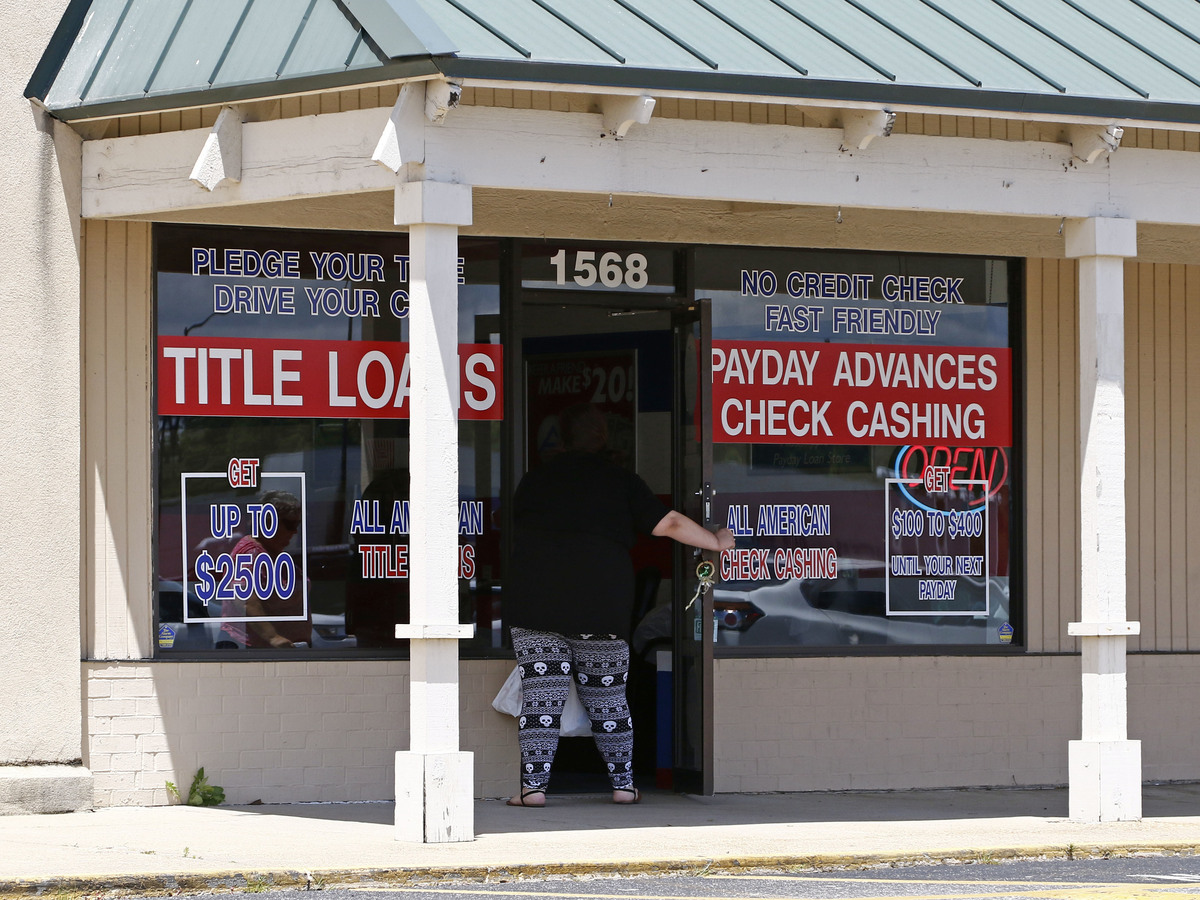 Under President Trump, the Consumer Financial Protection Bureau weakened a rule that aimed to protect people who get payday loans. Consumer advocates say they are looking forward to a Biden administration strengthening the agency.

The Consumer Financial Protection Bureau was created after the last financial crisis to be the tough cop on the beat, making sure people don't get taken advantage of by lenders, debt collectors or other companies. It's returned $12 billion to people harmed by financial firms.

"This agency was designed to be a watchdog," says Deepak Gupta, a former top enforcement lawyer at the bureau. "That mission is more important than ever."

With millions of Americans in desperate financial straits due to the pandemic, he says, more people are vulnerable to predatory practices.

But under the Trump administration, this federal watchdog had its teeth removed. President Trump put one of the bureau's fiercest Republican critics, Mick Mulvaney, in charge of running it.

As a congressman, Mulvaney called the bureau "a joke." He said, "That's what the CFPB really has been in a sick, sad kind of way." Mulvaney sponsored legislation to abolish the bureau.

Episode 832: Mulvaney Vs. The CFPB

Under Mulvaney and his successor, the number of enforcement cases fell sharply. By one count, the money the bureau returns to consumers dropped by 96%.

But in its zeal to weaken the agency, the Trump administration backed a lawsuit claiming that the bureau was unconstitutional, in part because its director had too much power and couldn't be removed by the president. The case eventually went all the way to the Supreme Court. And this past summer, the court said the president could fire the director.

But by then Trump's director was already in place, so he had no need to fire anybody. And so the lawsuit, in a sense, backfired, because had the suit not been brought, President-elect Joe Biden would have been stuck with a Trump-appointed director at the CFPB for years to come.

"The irony of that is that now on Day 1, President Biden will be able to name his own director — someone who is much more committed to the mission that the agency has to look out for American consumers," Gupta says.

Meanwhile, Gupta says there's a lot to be done. Just one example: Millions of American homeowners have been able to skip mortgage payments if they lost income during the pandemic. Congress mandated that flexibility for most mortgages under the CARES Act to prevent foreclosures during the pandemic. And lenders are not supposed to stick people with unaffordable repayment plans.

"The CFPB can make sure that banks and financial companies are actually following those rules," Gupta says.

The pandemic recession has hit many lower-income communities hardest. Aracely Panameño, director of Latino affairs at the Center for Responsible Lending, says that people in such communities are more likely to get into trouble borrowing from high-interest rate payday lenders.

The Trump administration weakened a rule that aimed to protect people who get payday loans. Panameño says she hopes the bureau can strengthen that rule. But she says in the meantime, the CFPB can still be policing deceptive or unfair practices — not just by payday lenders, but also online lenders, and auto-title lenders who have people put their vehicles up as collateral.

"For a certain type of car title loans, 20% of borrowers end up in repossession — losing their car, truck," Panameño says.

For their part, financial firms don't want the agency under Biden to be too aggressive. Mary Jackson, CEO of the industry group the Online Lenders Alliance, says too much regulation can prevent people from borrowing money when they need it.

"It's really important for everyday working people to have access to capital and access to credit so they can get their car repaired, so they can keep their lights on, so that they can take care of their children," Jackson says. "And it really is up to the government to make sure they strike that balance in their policies."

Still, there's been a sharp increase in complaints to the CFPB during the pandemic. So Gupta, the former CFPB attorney, is looking forward to the watchdog getting its teeth back.