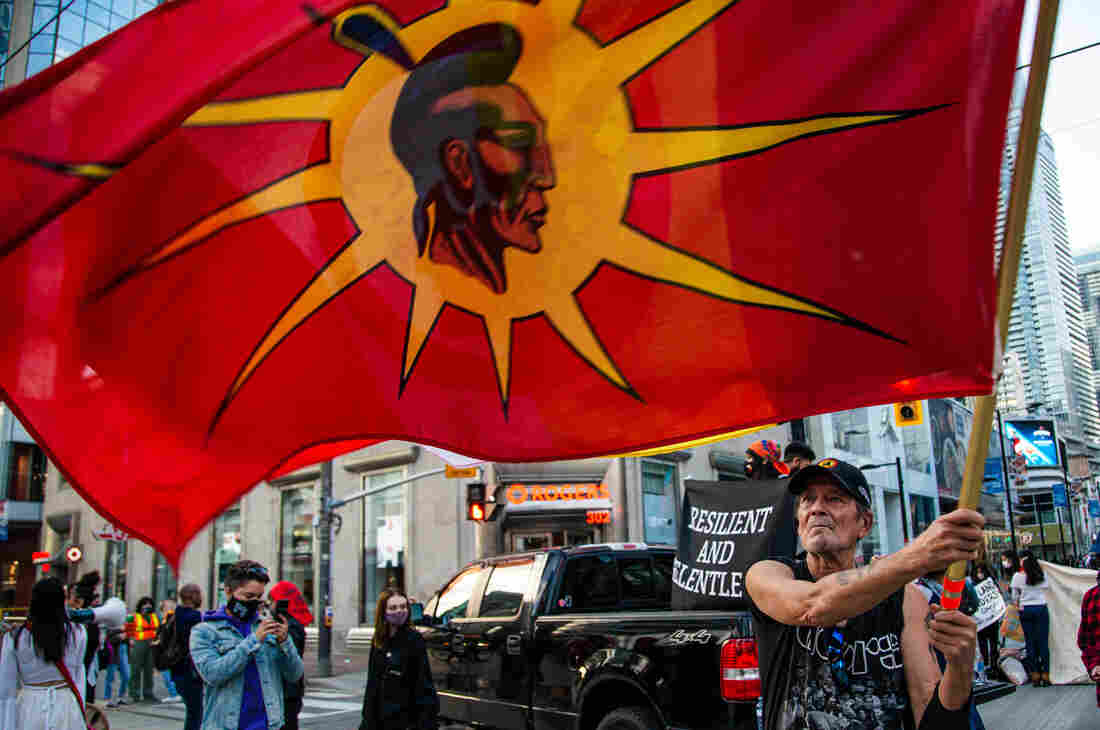 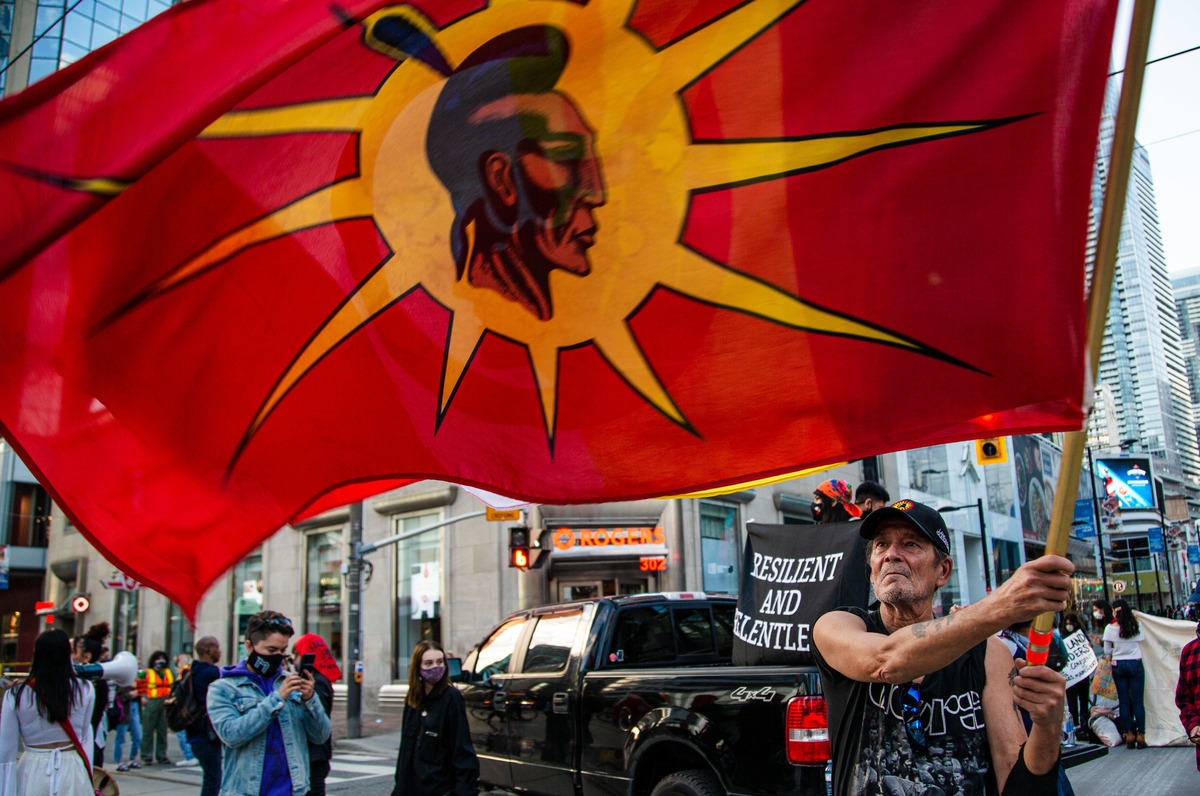 A coalition of native groups in Canada bought stake in Clearwater Seafoods last week in a groundbreaking acquisition for the indigenous communities whose livelihood has long been threatened by commercial fishing.

Under the deal, worth nearly $765 million, two groups of the Mi'kmaq tribe — Miawpukek and Membertou First Nations — agreed to 50% ownership. Vancouver-based Premium Foods secured the other half.

"It's a new chapter in a way that we're no longer sitting in the back of the bus – we're driving the damn bus," he told All Things Considered.

There has been a lot of tension between indigenous communities and white commercial fishermen in Canada. In 1999, the Supreme Court granted native people the right to fish off-season to support a "moderate livelihood," and disputes — sometimes violent — have come out of disagreements over what "moderate livelihood" means.

"What we'll see is, over time, revenues coming back, so that we can put into our war chest, if you want to call it that, to make sure that there is funding for our people, for younger people and older people," he said.

NPR's Adriana Tapia and Justine Kenin produced this interview for broadcast. Emma Bowman adapted it for the Web.