Accessibility links
The complicated history of free trade in the U.S. : Planet Money It's been a rough four years for free trade. Today on the show, we present 244 years of trade in 22 minutes. | Subscribe to our weekly newsletter here. 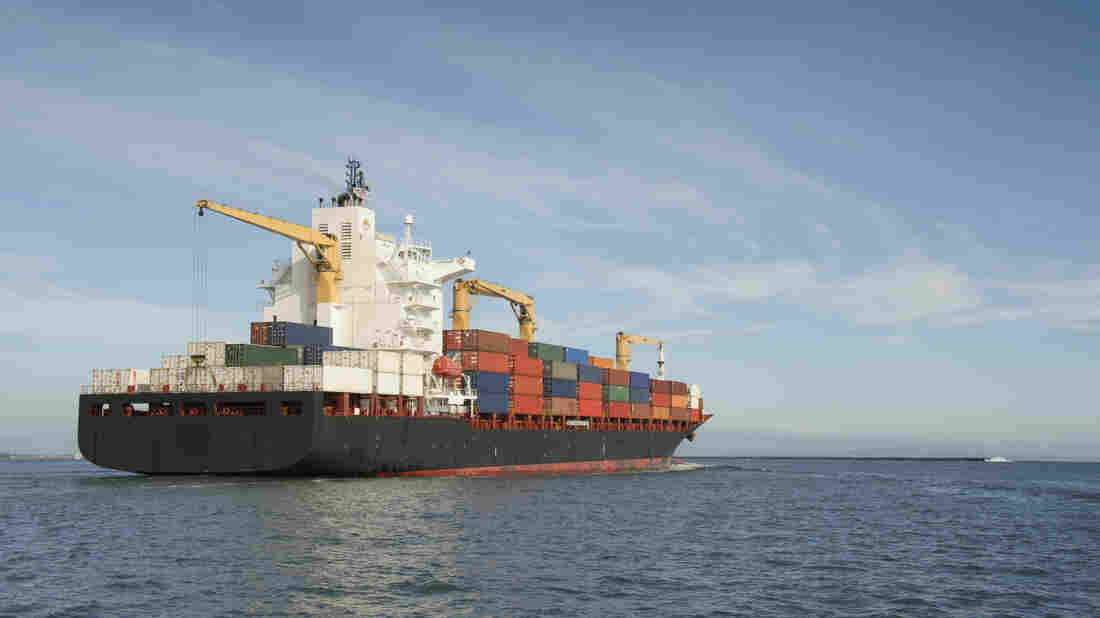 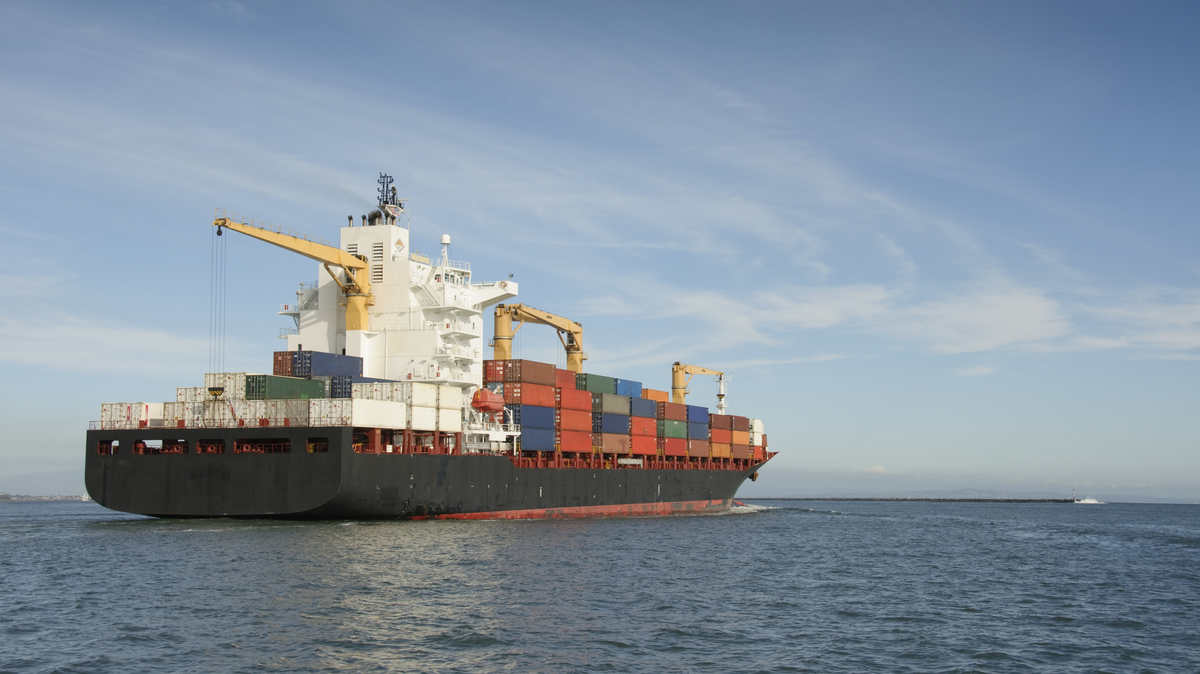 It's been a rough four years for free trade. During his presidency, President Trump blew up the Trans-Pacific Partnership, levied trade-chilling tariffs on China and other countries, and ripped up NAFTA. It's unclear what President-elect Joe Biden will do, but he will have to move fast: the U.S. was just left out of a new Asian trade deal.

But it wasn't always this way. Once upon a time, the United States was a beacon of free trade. And then at some point, trade deals stopped having much to do with trade at all.

On today's show, we pack 244 years of trade history into 22 minutes. There's a Scotsman who was kidnapped (possibly), a man who dreamed of world peace (truly), and Robert Smith in the streets with revolutionaries (sort of).

This episode originally ran in 2016.

Here's a trade idea: you give us your email address, we give you the latest in economics through our Newsletter.