Accessibility links
Thundercat On Humor, 'It Is What It Is' And Louis Cole NPR's Ari Shapiro speaks with Grammy Award-winning multi-instrumentalist Thundercat about his latest album, It Is What It Is, the importance of laughter and the artist he's grateful for, Louis Cole. 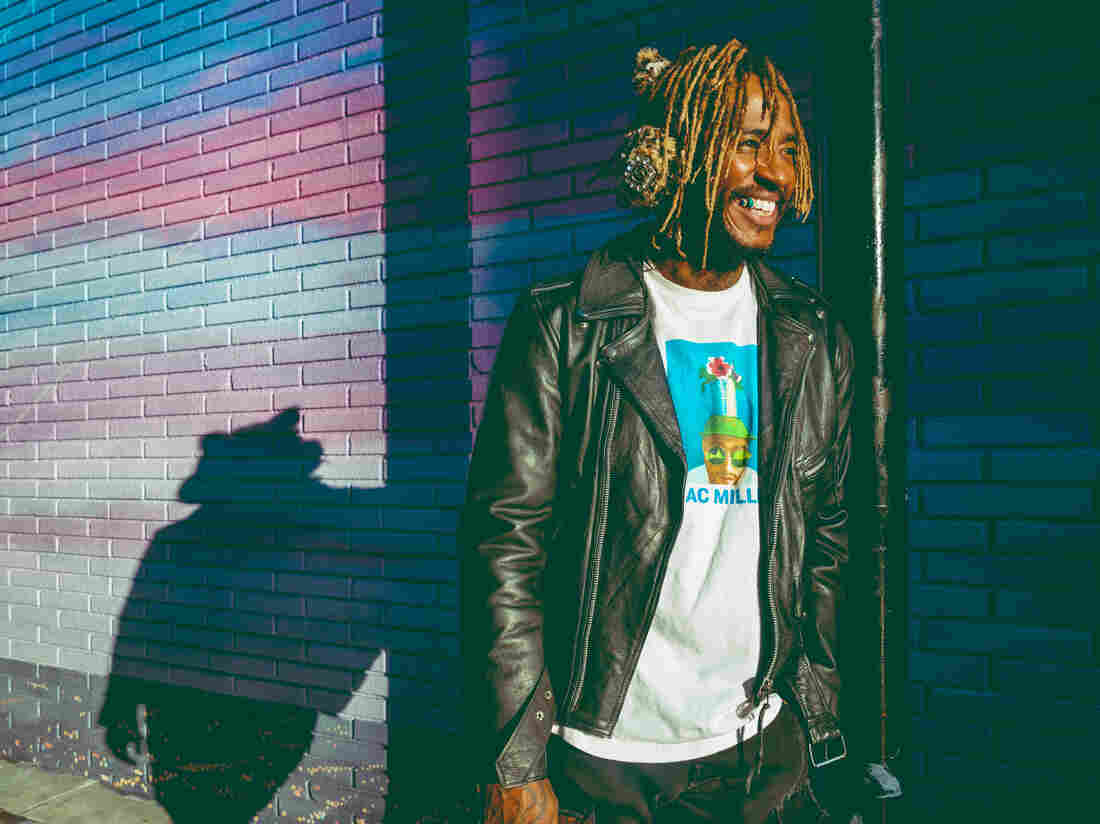 "It's something that I've always thought that was important, ever since I was a kid, to laugh," Thundercat says. "Being able to laugh is one of the best feelings ever." Carlos Gonzalez / The1point8/Courtesy of the artist hide caption 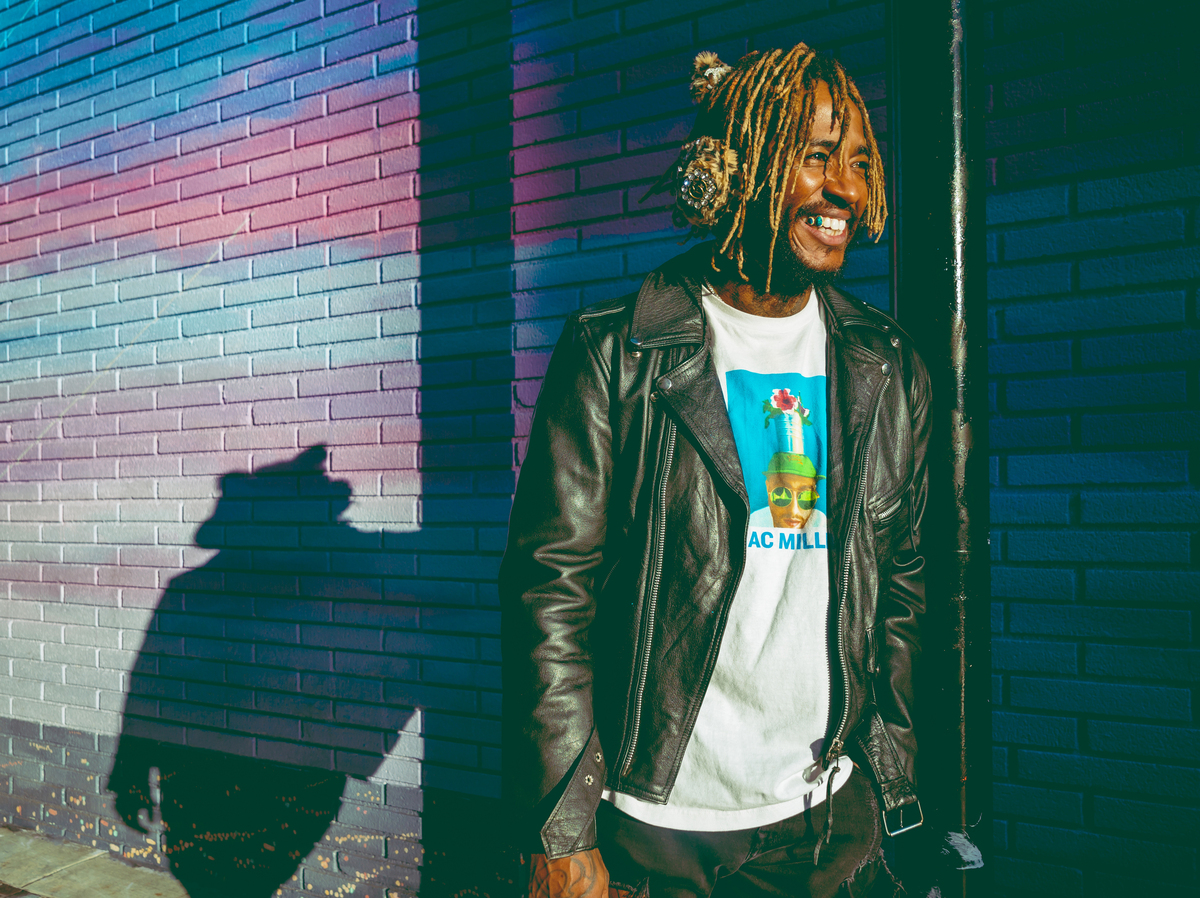 "It's something that I've always thought that was important, ever since I was a kid, to laugh," Thundercat says. "Being able to laugh is one of the best feelings ever."

Carlos Gonzalez / The1point8/Courtesy of the artist

"Bass frequencies, they move the heart and the core, so I just love the bass. Thundercat is a genius bass player — super lyrical, like Jaco Pastorius," she said, before addressing the artist directly. "Hi Thundercat, it's Mia. I hope you're well these days. I put on your records and I don't feel lonely. Even in these crazy times, I feel like everything's going to be okay."

Thundercat says he found Todd's message overwhelming. "I think that was a little slightly overwhelming. I appreciate it beyond reason. It made me feel better about everything right now. That was very sweet of her to do that."

The artist spoke to NPR's Ari Shapiro about the humor in his music, building his confidence as a vocalist and an artist he's grateful for: Louis Cole. Hear the radio version at the audio link, and read on for highlights of their conversation.

On he title of his latest album, It Is What It Is

It means up and downs and strikes and gutters. It's the good and the bad, it goes hand-in-hand. It tends to be a bit funny for me now: When there is no answer, it's just, "It is what it is. What are you gonna do?" It feels a bit more comedic for me at this point for sure.

On the importance of humor in his songs

It's very heavily entangled in there, to be honest, the comedy. It's something that I've always thought that was important, ever since I was a kid, to laugh. Being able to laugh is one of the best feelings ever.

On the song "Dragonball Durag"

It has a pretty funny story behind it. There was a person I was dating a while ago, and I remember — sometimes you don't know the things that attract the other person to you. I was lounging in the house in my durag, and the person I was with, I remember the look in their eyes. And I was like, why is she — what's going on here? And she said she liked how I looked in my durag. It was a game-changing moment for me. I was writing music as I was getting this look, so it kind of translated literally.

On an artist he's thankful for, Louis Cole

Louis Cole is, I think, one of Los Angeles's greatest musicians. It's one of those things where he is 100% in control of what he's doing, he knows what's going on, and he's very well-versed in many instruments. There's a specific tune from a group he has called Knower; I think the title of the song is "F*** the Makeup, Skip the Shower." That was one of the first moments I got a chance to really fall in love with Louis Cole's music. It's one of those things where the progression's happening, the way it's moving, the speed it's moving at — it feels very simple, but it's extremely complicated. I would like to say, I love you man. I'm excited to see where you're going, where you'll take things, all the time. Keep creating, man. What you're doing is definitely changing the world. Just keep going.