Accessibility links
Boston Doctor Laments That Recent COVID-19 Surge Was Preventable Dr. Abraar Karan of Brigham and Women's Hospital in Boston tells Morning Edition that it's frustrating that more than 250,000 Americans have died from the virus. 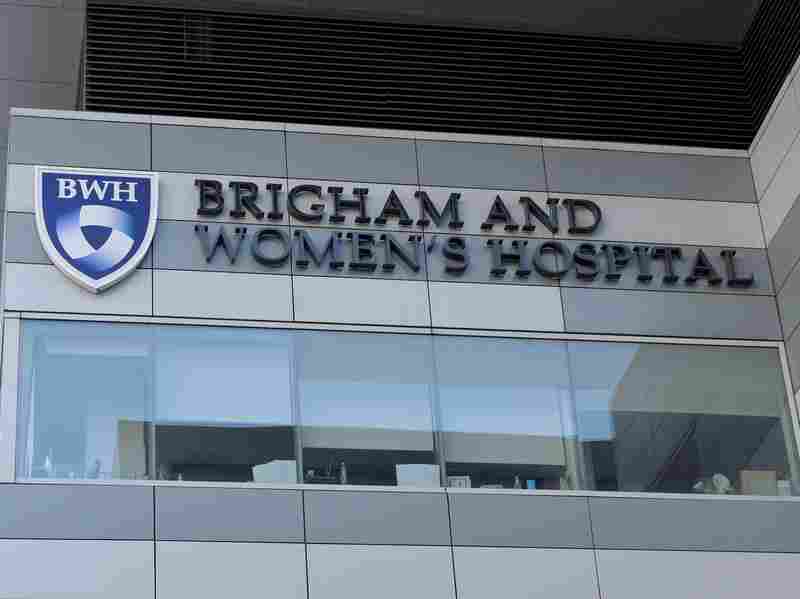 A view of Brigham and Women's Hospital in Boston, Massachusetts on March 7. Joseph Prezioso/AFP via Getty Images hide caption 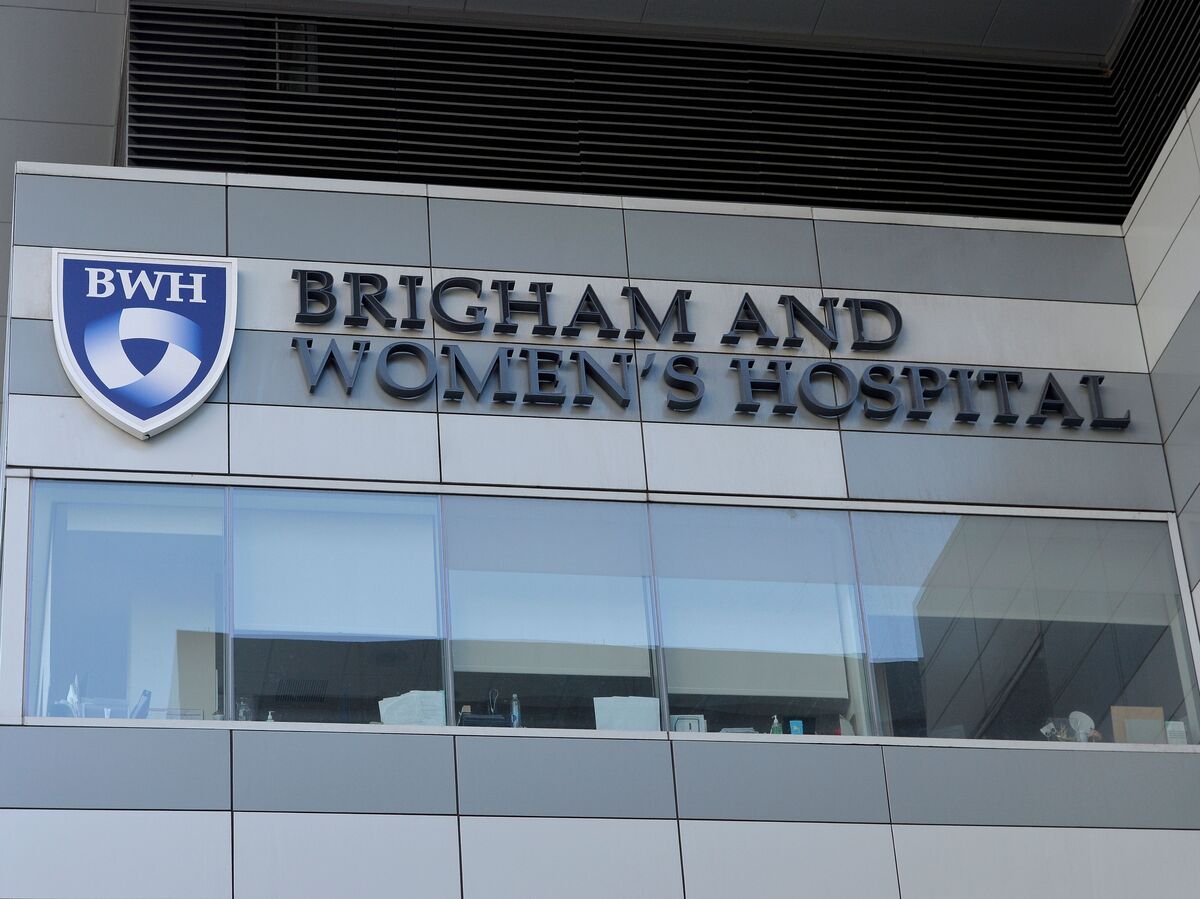 A view of Brigham and Women's Hospital in Boston, Massachusetts on March 7.

More than 250,000 Americans have now died from COVID-19, a devastating milestone that was "absolutely" preventable, according to Dr. Abraar Karan, an internal medicine physician at Brigham and Women's Hospital in Boston.

"We saw this all over the world. We have so many lessons we could have learned from other countries, right from the start," Karan tells NPR's Morning Edition. "These deaths were preventable."

He says he treated patients during a virus surge in Boston in the spring, and he thought if "we shared our experience, that we could prevent this in other parts of the country. And it's unfortunate to see that that wasn't the case."

Karan says that that while potential vaccines and medicines sound promising, treating so many virus patients for so long is taking a toll on hospital staff.

On if he is surprised that 250,000 people have died from the pandemic

I mean, it is frustrating, but this is also the third surge that we're in now. And so after the first surge, when it happened again, despite the experience of the Northeast and us trying to put those red flags out to the rest of the country, it sort of happened again. We saw cases spreading. We saw hospitalizations then increase, and then we saw deaths increase thereafter. And so at this time, it's really frustrating more than anything.

On how 250,000 people have died despite recommendations of masks, social distancing, testing and contact tracing

The name of the game is to shrink the epidemic, to get the reproductive number below one consistently. And what that means is one person on average is going to not infect more than one other person, ideally less than one other person, so the epidemic shrinks. There are a lot of paths to get there. There's a lot of potential ways to get there. But you have to have a coordinated response and do at least a few of those things really well and consistently. And when you don't do that, what happens is cases start to rise again. And remember, they don't rise in a linear fashion. They rise exponentially. And so you have a very slow increase and then all of a sudden it starts going through the roof.

Unfortunately, it's not. So we have to remember, what does a single test tell you? It's a snapshot in time. It'll tell you that the day that you got the test, if you had detectable amounts of virus, if you are infectious on that day, but I could get a test today and then a few days later I may go and see my family or head to a Thanksgiving dinner, and I may be infectious at that time and I may not be showing symptoms yet.

Avery Keatley and Simone Popperl produced and edited the audio version of this story. Christianna Silva produced for the Web.