Accessibility links
What Does It Mean That Trump Hasn't Conceded To Biden? : The NPR Politics Podcast As President Trump refuses to concede the election Joe Biden won, Biden warns that that lack of cooperation on the transition could lead to even more deaths from the coronavirus. 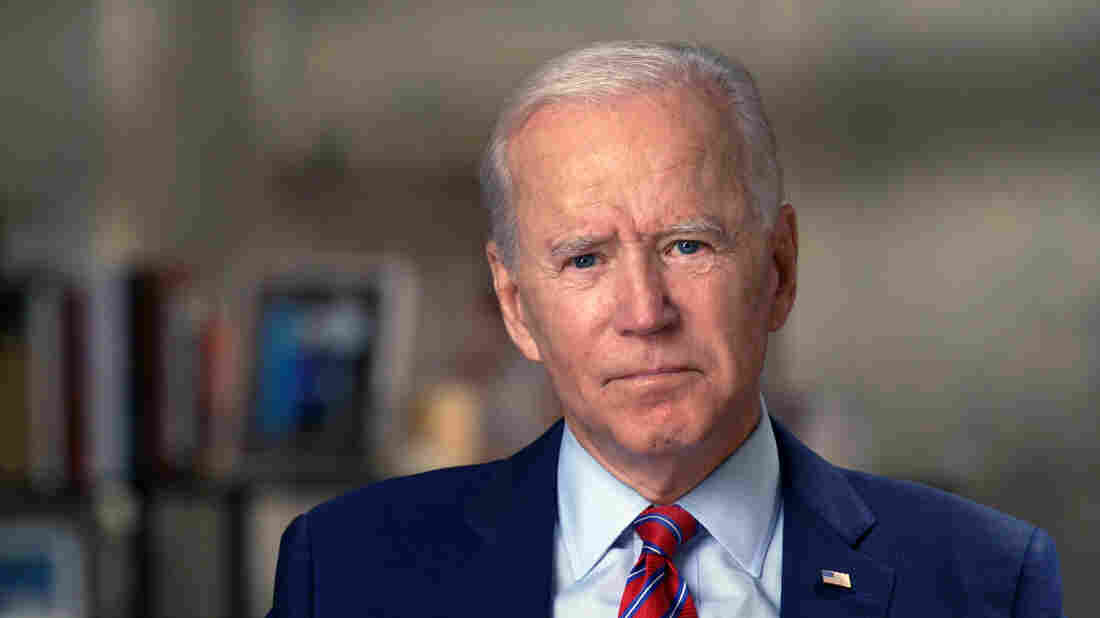 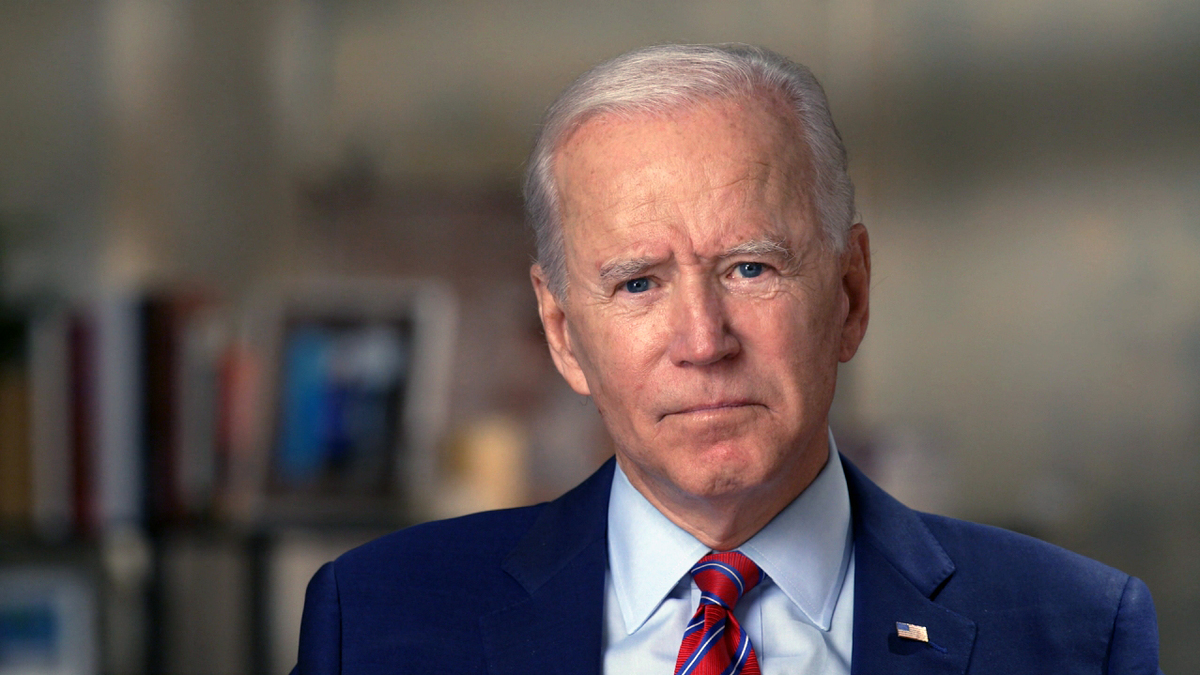 Still frames from the 60 MINUTES hour on Sunday Oct. 25, 2020 with the presidential candidates.

President-elect Joe Biden wants the federal government to start playing a more substantial role in combating the coronavirus, which has now killed more than 250,000 Americans. That wish, though, has so far been waylaid by the Trump administration's unprecedented refusal to participate in the presidential transition.

As NPR's Brian Naylor has previously reported, a Trump appointee has refused to complete a key bureaucratic step that would allow the transition to move forward:

A key, if little-known Trump administration official has yet to determine formally that Biden won the election, holding up some crucial resources traditionally available to the president-elect.

Under the 1963 Presidential Transition Act, it's up to the General Services Administration, or GSA, to determine or "ascertain" the winner of the presidential election, at least as far as starting the process of turning over the keys to the new administration goes.

Joe Biden suggested in a speech on Monday that such a lack of cooperation could have dire consequences as the nation combats the pandemic—"More people may die if we don't coordinate."

And despite Biden's promise to be a "president for all Americans," the fractious partisan divide seems likely to extend beyond inauguration. Democrats hold a slim majority in the House of Representatives and are facing an uphill battle in the fight for the Senate, meaning ambitious legislative projects will be difficult to achieve.

It has led former top officials from the Obama administration to recommend that Biden make liberal use of executive power. The strategy would allow the president-elect to pursue his policy aims without wasting political capital on precarious congressional negotiations, though any executive action could be rolled back under future Republican administrations.