Accessibility links
How international trade could change under Joe Biden : The Indicator from Planet Money President-elect Joe Biden's inauguration will have massive implications for trade policy. Soumaya Keynes explains how Biden's approach to trade might differ from Trump's. 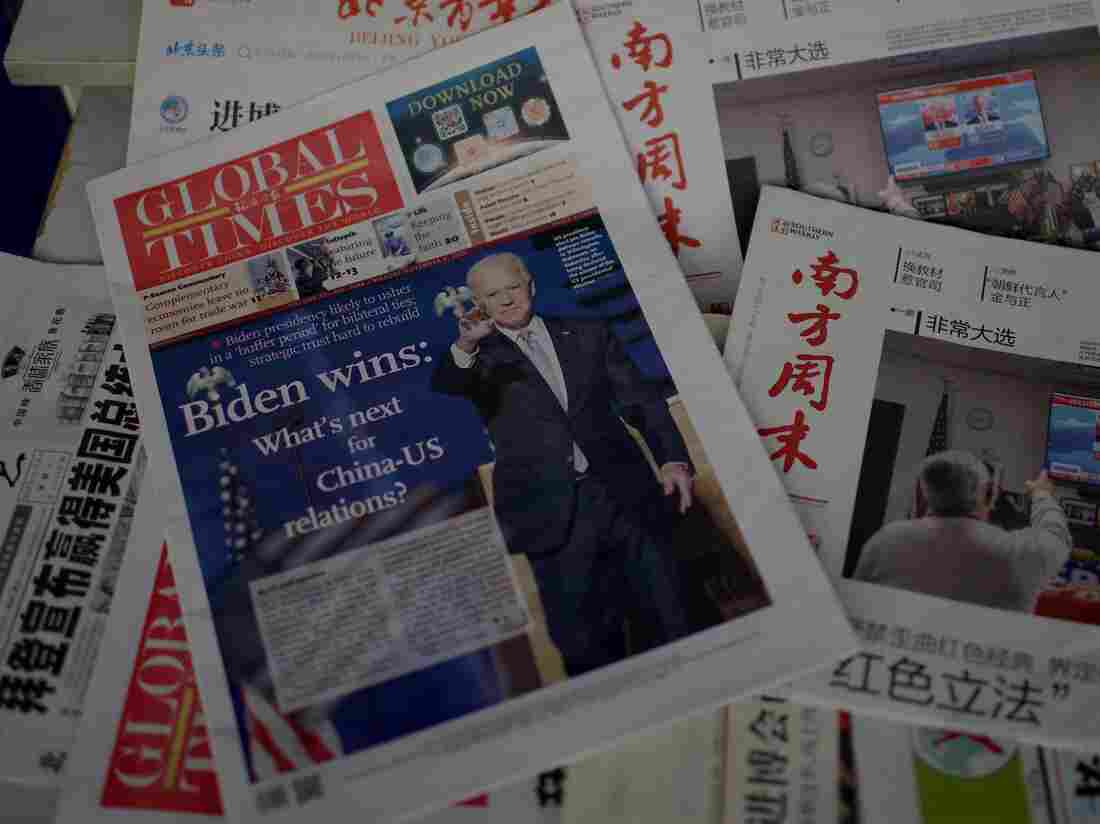 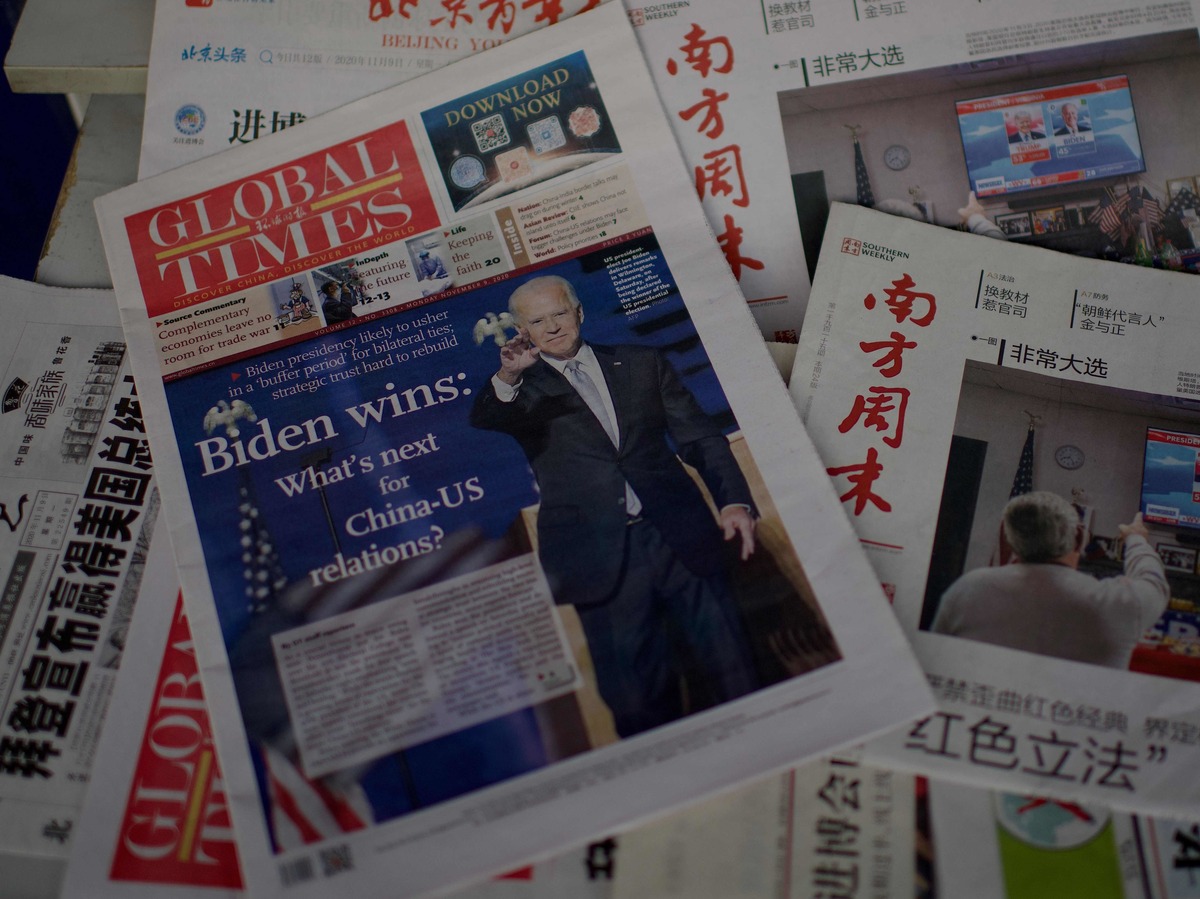 Over the past four years, the Trump Administration has approached international trade in an unconventional way, starting trade wars and raising tariffs not just for geopolitical rivals like China, but also allies like the European Union.

U.S. trade policy has been unusually eventful over the past few years. As President-elect Joe Biden gears up for inauguration, that's almost certain to change.

Soumaya Keynes is Trade and Globalization Editor at The Economist and co-host of the Trade Talks podcast. She joins the show to explain what the transition of power could mean for U.S. trade relations.