Accessibility links
Why MMA fighters are suing the UFC : The Indicator from Planet Money Over the past few decades, the UFC has become the biggest name in mixed martial arts. But a lawsuit argues it has held down fighter wages by restricting competition. 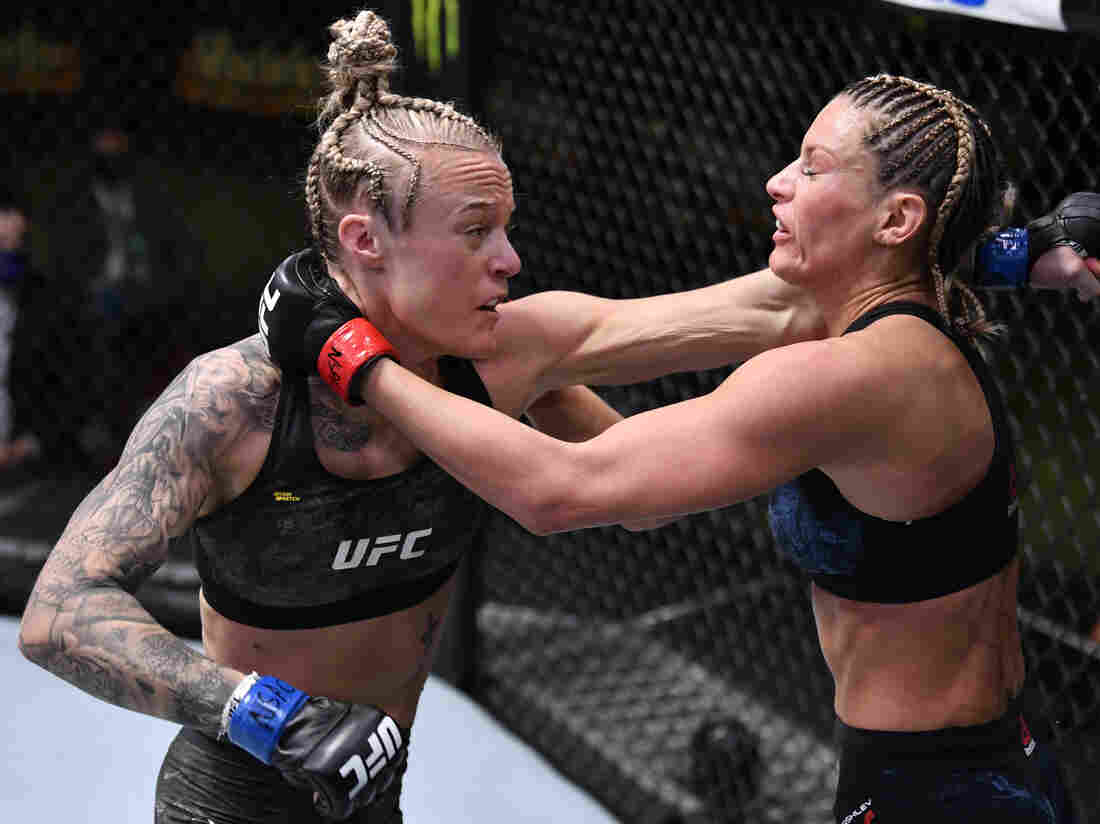 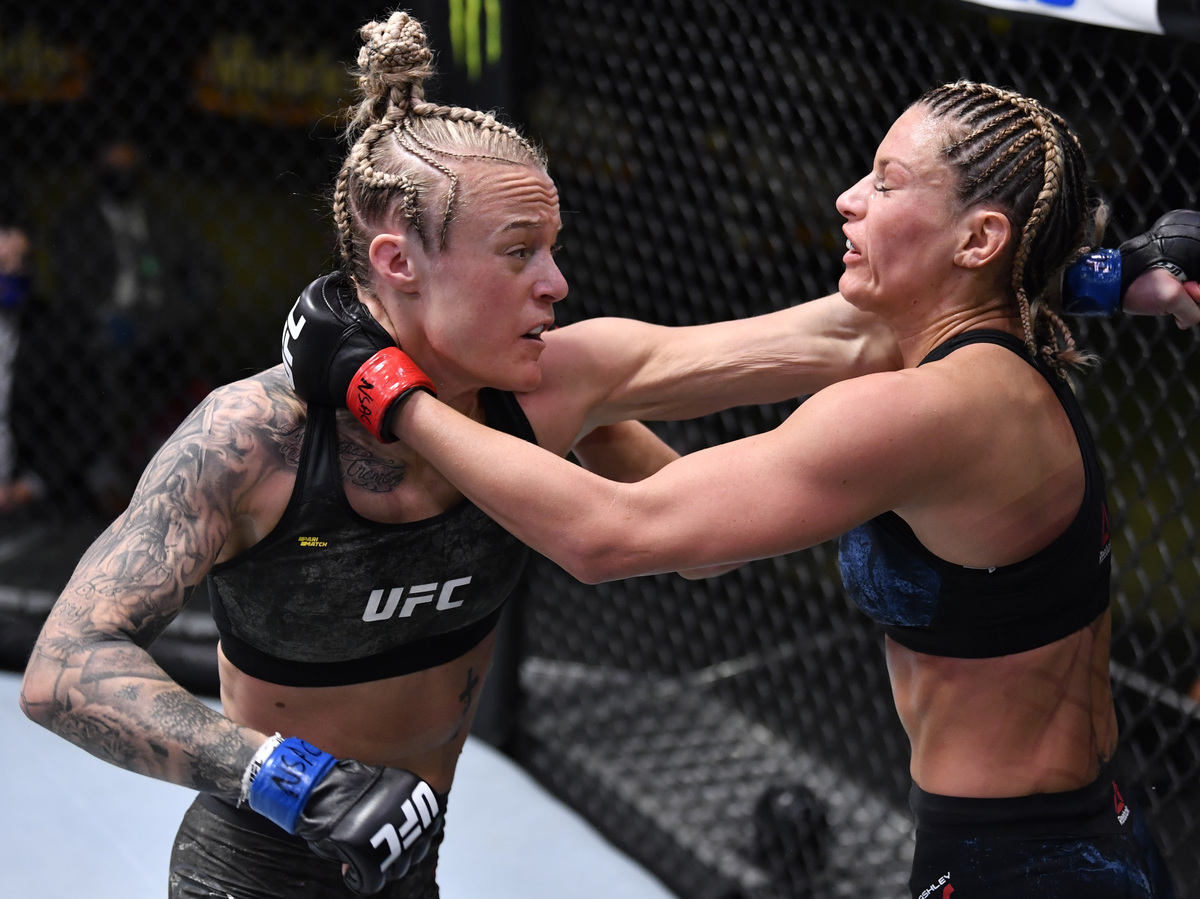 The Ultimate Fighting Championship (UFC) has become the world's most dominant mixed martial arts (MMA) promotion company. It's estimated that the company made close to $1 billion in revenue last year.

One of the ways the company became so prominent in MMA was by acquiring competitors like Pride Fighting Championships and Strikeforce. The UFC's success hasn't just made it the biggest name in the sport, it's also given it lots of leverage — and it's this leverage that's become the focus of an antitrust lawsuit that former UFC fighters have filed against the company. They argue that UFC imposes anti-competitive contracts that mean fighters aren't properly compensated.

Today on the show, journalist John S. Nash and former UFC fighters Kyle Kingsbury and Nate Quarry explain the lawsuit and what they aim to get out of it.