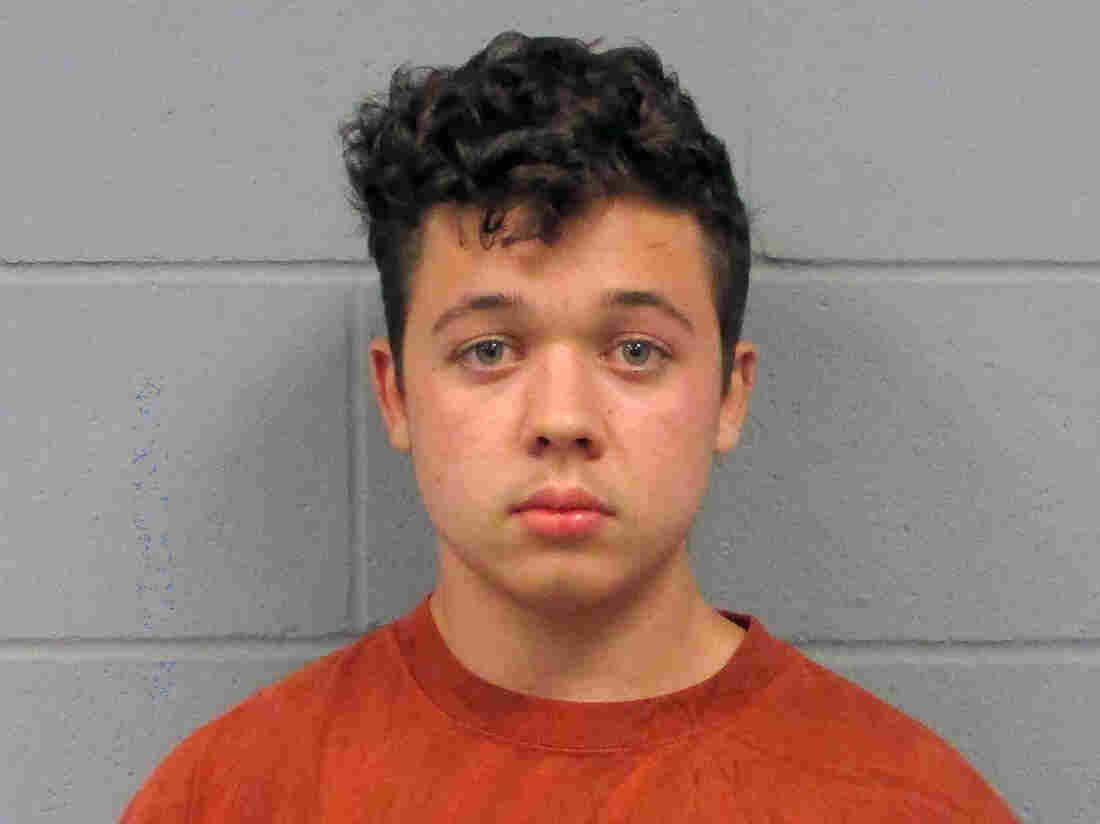 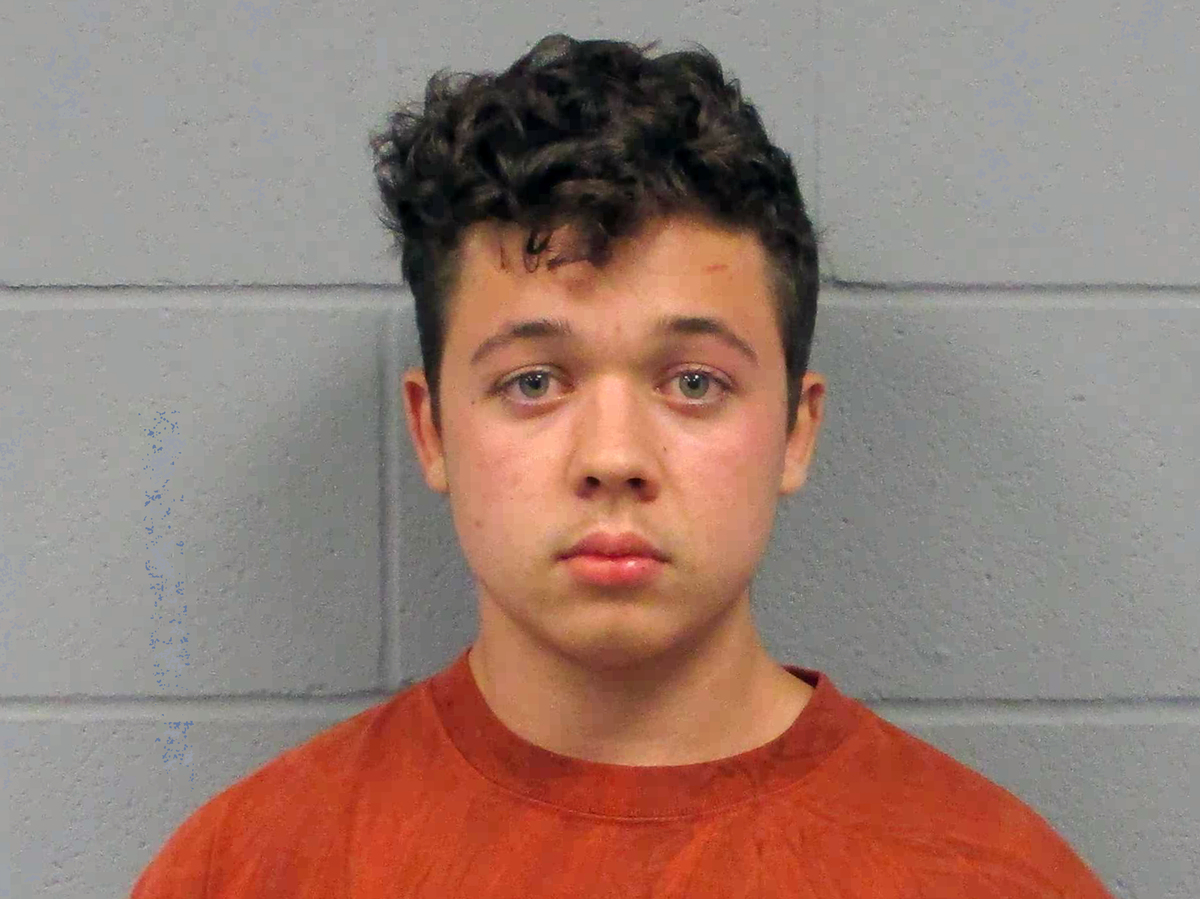 Kyle Rittenhouse, the 17-year-old gunman accused of killing protesters in Kenosha, Wis., in August, posted $2 million bail and was released from custody on Friday.

"He was turned over to his own security detail arranged by his attorney and is no longer in our custody," Sgt. David Wright of the Sheriff's Department said, the Kenosha News reported.

Hours after the release, one of his attorneys, Lin Wood, posted a picture of Rittenhouse alongside actor Ricky Schroder.

"Free at last!!!," Wood wrote, above the smiling photograph in which the newly freed Rittenhouse is wearing a Black Rifle Coffee Company t-shirt.

According to Wood, Schroder and MyPillow CEO Mike Lindell played a key role in "putting us over the top."

"Just off phone with Kyle. With tears in my eyes, I listened as he expressed thanks to The People for your prayers, donations & support. ... Kyle is a hero."

Rittenhouse crossed into Wisconsin from Illinois on Aug. 25, following the protests that erupted after the police shooting of Jacob Blake, a Black man shot multiple times by Kenosha Police in front of his children. Blake is now paralyzed.

Lawyers representing the Illinois teen argue he killed Rosenbaum and Huber and wounded Grosskreutz in self-defense. Rittenhouse also told police he was attacked while guarding a business.

Members of a group calling itself the Kenosha Guard put out a call on Facebook for armed volunteers to "defend" the city from what they characterized as violent, leftist marauders.

"Any patriots willing to take up arms and defend our city tonight from the evil thugs?" the group wrote on Facebook. "No doubt they are currently planning on the next part of the city to burn tonight."

It's unclear if Rittenhouse was drawn to the protests by the Kenosha Guard but he was one of many armed civilians who descended on the city after the Blake shooting.

His case has become a flashpoint between conservatives and Black Lives Matter supporters. As NPR's Hannah Allam reported:

"On the left, the suspect is portrayed as the embodiment of today's domestic terrorism threat: A cop-idolizing wannabe militiaman who allegedly traveled across state lines to confront protesters with a gun he was not legally allowed to possess. On the right, the teen's actions instantly were justified as self-defense, the natural end to 'Democrat cities' letting radical leftists maraud through the streets."

In an interview published by The Washington Post on Thursday, Rittenhouse said he doesn't regret carrying the AR-15 rifle that night.

"I had to protect myself."

"I would have died that night if I didn't," he said.

The Post reports that Rittenhouse paid for the weapon with a check from the coronavirus stimulus program.

During a Nov. 3 sentencing hearing, attorneys representing Rosenbaum's family and Grosskreutz, as well as Huber's father, all had asked for the gunman's bail to be set at $4 million.

Huber's father, John Huber, said Rittenhouse "has people out there that will help him, militia organizations that can raise money and harbor him."

Since his arrest, conservative and Christian groups have been raising money to pay for Rittenhouse's defense.

Before setting bond at $2 million Court Commissioner Loren Keating noted the national network of supporters who have taken up Rittenhouse's cause and said he considered him a flight risk.

Rittenhouse faces up to life in prison if convicted.