Accessibility links
Joan Osborne Returns, With A Very Personal Album : World Cafe : World Cafe Words and Music from WXPN Joan Osborne has had a lot of success with music written by other people over the years, but Trouble And Strife is all her. 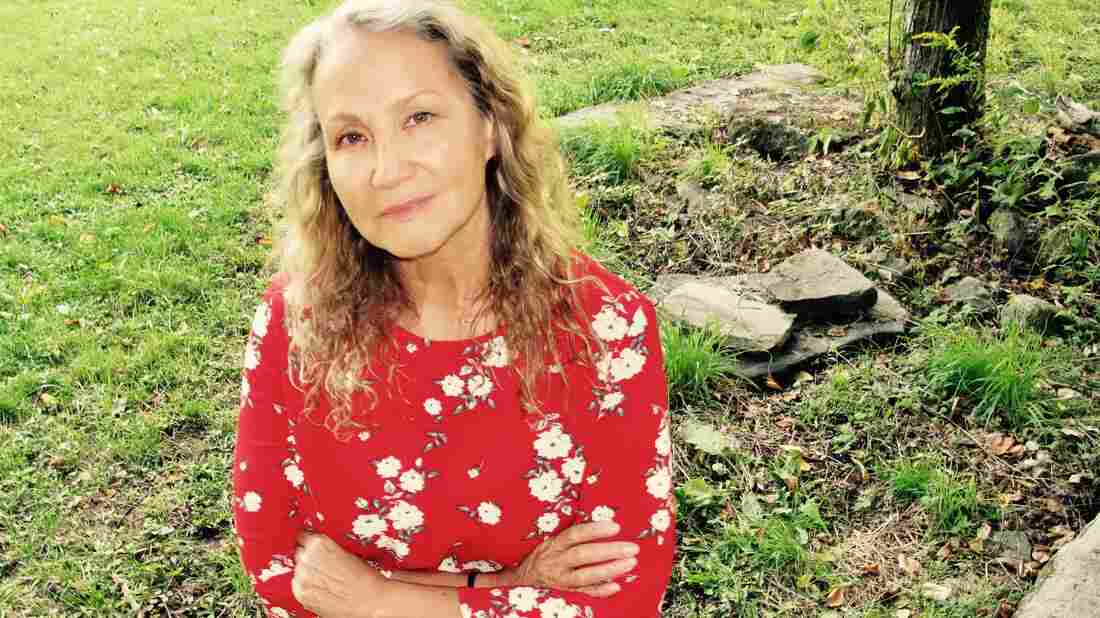 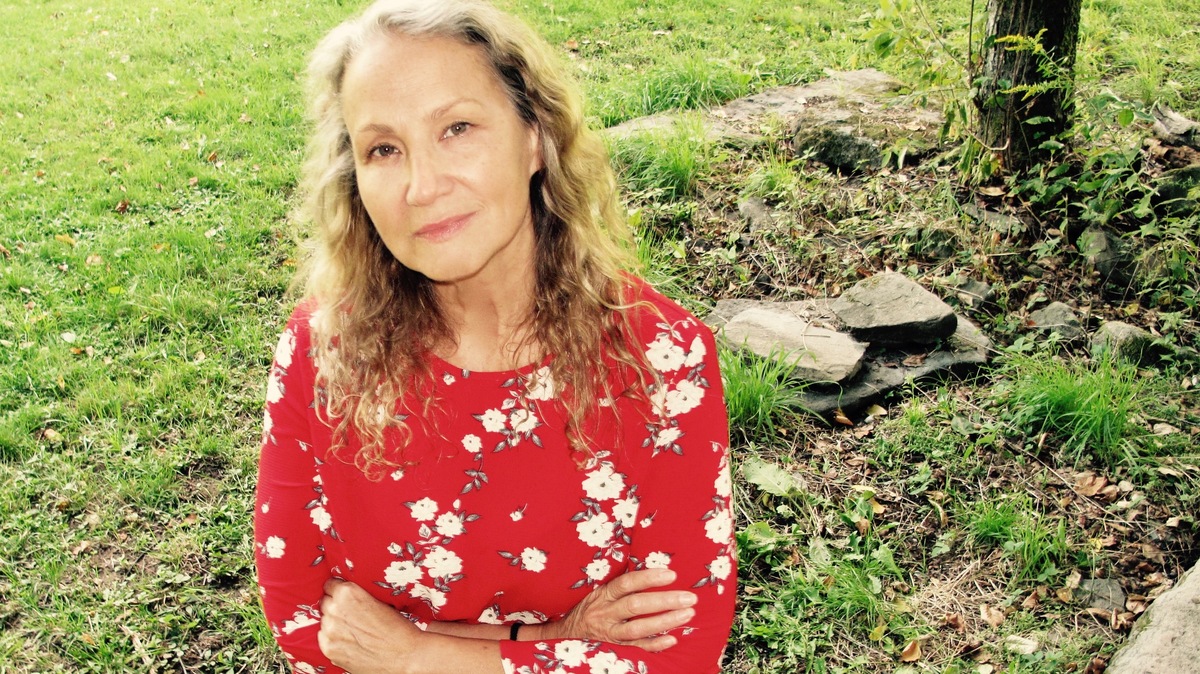 Keith Cotton/Courtesy of the artist

Joan Osborne is just as comfortable playing other peoples' music as she is playing her own. From touring with members of the Grateful Dead, to releasing an album of Bob Dylan covers a few years ago, all the way back to recording the Eric Bazilian-penned "One of Us," she's had a lot of success with music written by other people over the years.

Now, she returns with an album of songs she wrote herself, called Trouble And Strife. Today, in an interview we recorded right before the presidential election, Joan joins me to talk about that album (which does get a little political) and how playing other artists' songs has shaped her as a musician and songwriter. We also take a look back at her debut album, Relish, and the huge hit that made her a star.