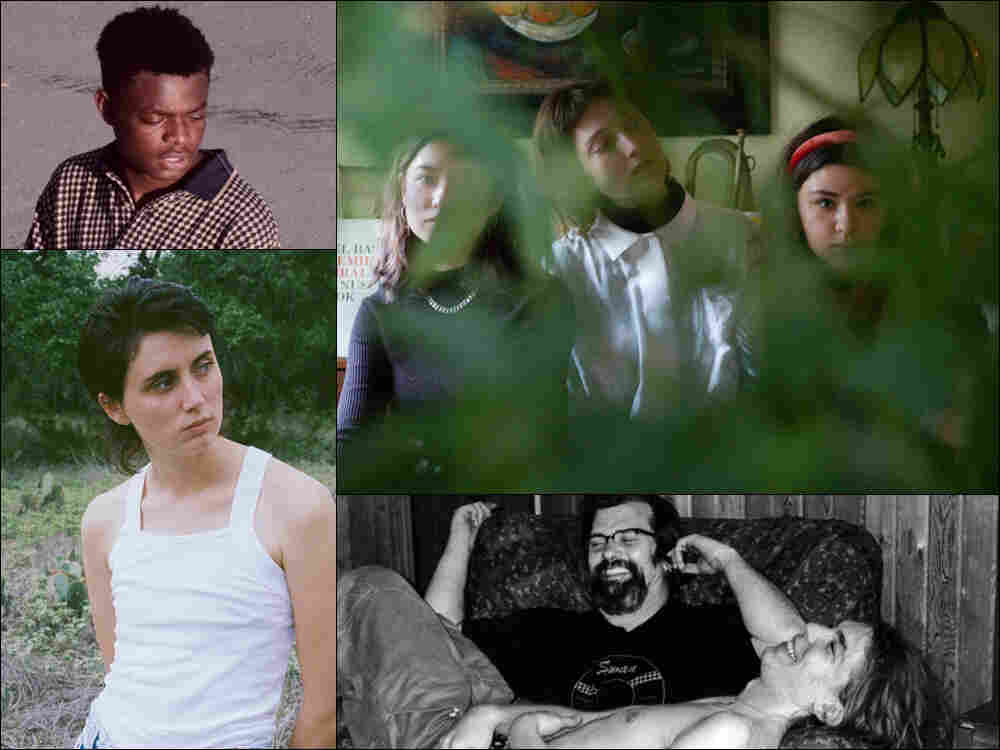 It's been a year of tragic losses, many in the singer-songwriter world, including John Prine, Mac Davis and Jerry Jeff Walker. Today I'll focus on Justin Townes Earle. Justin struggled with addiction and passed away from an apparent drug overdose on Aug. 20. Justin's father, Steve Earle, has recorded an album of his son's music, and I'll play "Harlem River Blues" from the upcoming record, J.T.

Texas songwriters weigh heavily on today's show — in addition to Steve Earle, we hear from Big Thief's Buck Meek and his new record Two Saviors. The song I feature plays off the notion that we can recognize shapes where none were intended to exist, like seeing shapes in clouds. The word for that is pareidolia, which is also the name of Buck's song. Another Texan — and label mate of Buck's — is Katy Kirby and her new song I play called "Traffic!"

Three Chicago high school teens make up the band Horsegirl and together they've got a fantastic song called "Ballroom Dance Scene." Miloe, meanwhile, is a teenager from Minneapolis who spent his childhood growing up in the Democratic Republic of Congo. The darkness of Minnesota winters contrasts with his youth, and his new EP Greenhouse aims to bring some sunshine to his current home. And Stone Gossard from Pearl Jam along with singer and songwriter Mason Jennings, have teamed up with producer John Congleton for a sonic adventure they call Painted Shield and their song "Ten Years From Now."

5. Miloe: "Change Your Mind" from Greenhouse