Accessibility links
Election Turnout Record: Biden Crosses 80 Million Votes The 2020 presidential election saw the most votes in U.S. history at 156 million and counting, and the highest participation rate since 1900. 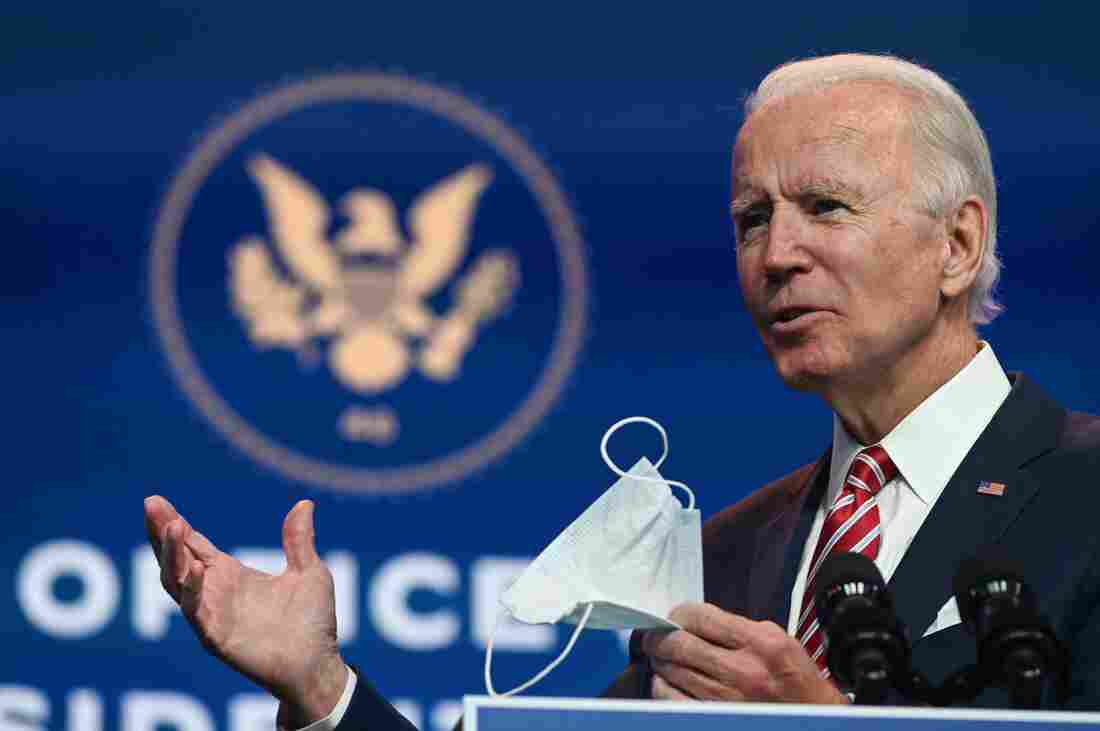 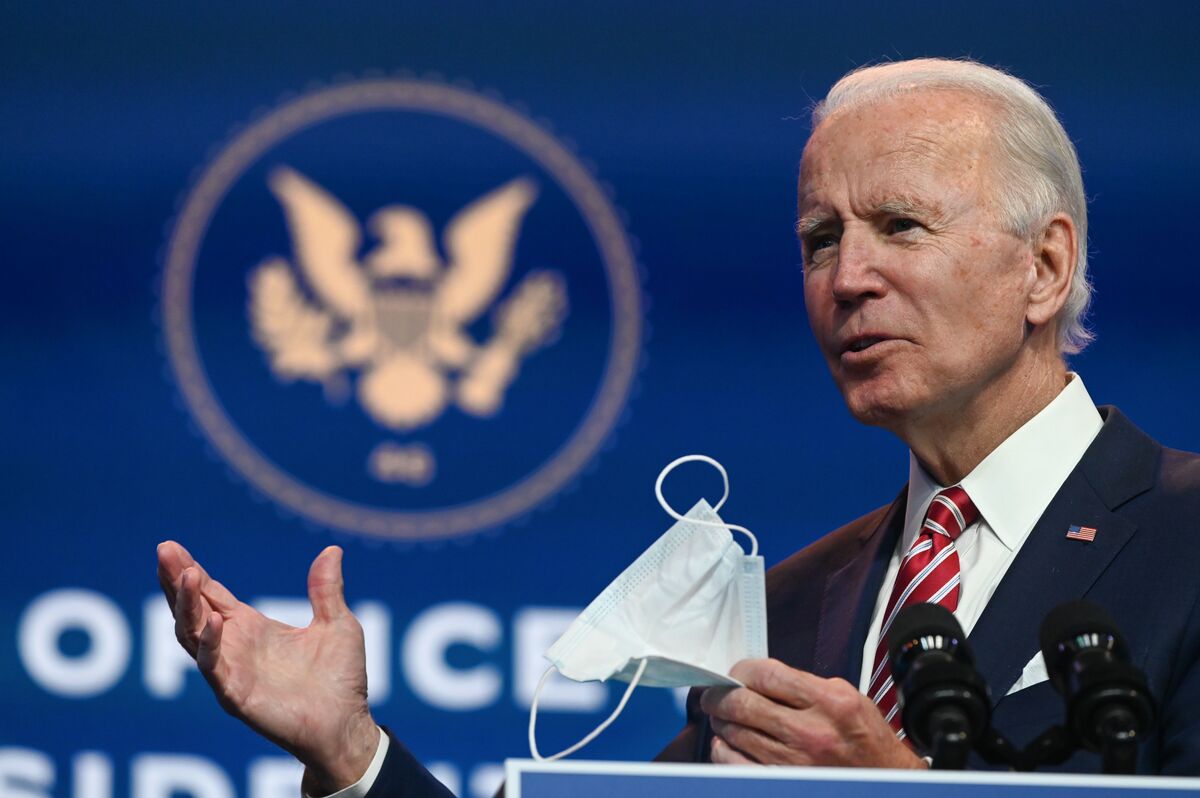 More votes were cast in the 2020 presidential election than in any other U.S. election in history, and the turnout rate was the highest in more than a century.

President-elect Joe Biden has now earned 80 million votes, and ballots are still being counted. That is by far the most votes cast for any presidential candidate in U.S. history. President Trump holds the distinction, however, of earning the second-most votes all time. About 74 million Americans voted for him.

Biden's total shatters the 2008 record of 69.5 million votes cast for Barack Obama. The former vice president was also on that ticket as Obama's running mate.

Overall, more than 156 million Americans cast ballots in 2020, a number that will continue to climb in coming days as more results are reported. The final vote total is likely to get to about 158 million. That is more than 20 million higher than the 2016 record of 137 million votes cast.

The turnout rate is estimated to be 66.5% of eligible voters, the highest since 1900, according to the United States Elections Project.

These are remarkable figures with voting taking place in the midst of a worldwide pandemic that has led to statewide lockdowns and more than 250,000 Americans dead in less than nine months. It also significantly reduced the abilities of campaigns to do in-person door knocking and voter registration ahead of the election.

As the coronavirus became more widespread, most states adjusted their voting rules, including broadening access to early voting. As a result, some two-thirds of voters cast their ballots early, far surpassing 2016 rates.

The sky-high turnout is due, in part, to the expanded mail-in voting. Traditionally, states that predominantly use voting by mail have higher participation rates than other states because of the reduced obstacle of waiting in line in person.

The other reason, though, is Trump, who remains one of the most polarizing figures in American political history. Lots of people turned out for and against him.

Democrats have now won the popular vote in seven of the last eight presidential elections. A Republican hasn't won it since George W. Bush's reelection in 2004.

And yet, Democrats have only won the presidency in five of those elections because of the Electoral College. Democrats are concentrated on the coasts and in cities, making it harder to win the White House than their popular vote margins might suggest.

In fact, in this election, Biden won the national popular vote by some 6 million votes so far, more than double Hillary Clinton's margin over Trump four years ago. But just 44,000 votes in Georgia, Arizona and Wisconsin separated Biden and Trump from a tie in the Electoral College.

Though Biden's margin is significant, it will likely go down as the 15th widest in U.S. history.

Considering these polarizing times, it is a feat, but it's hardly a mandate. That's because polarization seemed to harden in this election. Blue areas (cities and Democratic-leaning suburbs) became bluer, and red areas (small towns and more rural places) became redder.

Trump hasn't helped bridge the divide, as he still has yet to concede and until this week delayed the transfer of power. All of it will make for a challenge for Biden to govern, while needing to hit the ground running to address COVID-19 and the economy, as well as racial inequality.