Accessibility links
Educators And Native Leaders Recommend Bringing Anti-Racism To The Thanksgiving Table This year the beloved holiday comes on the heels of a national movement demanding racial justice. One Native American leader says that "people want to resolve the burdens of our history." 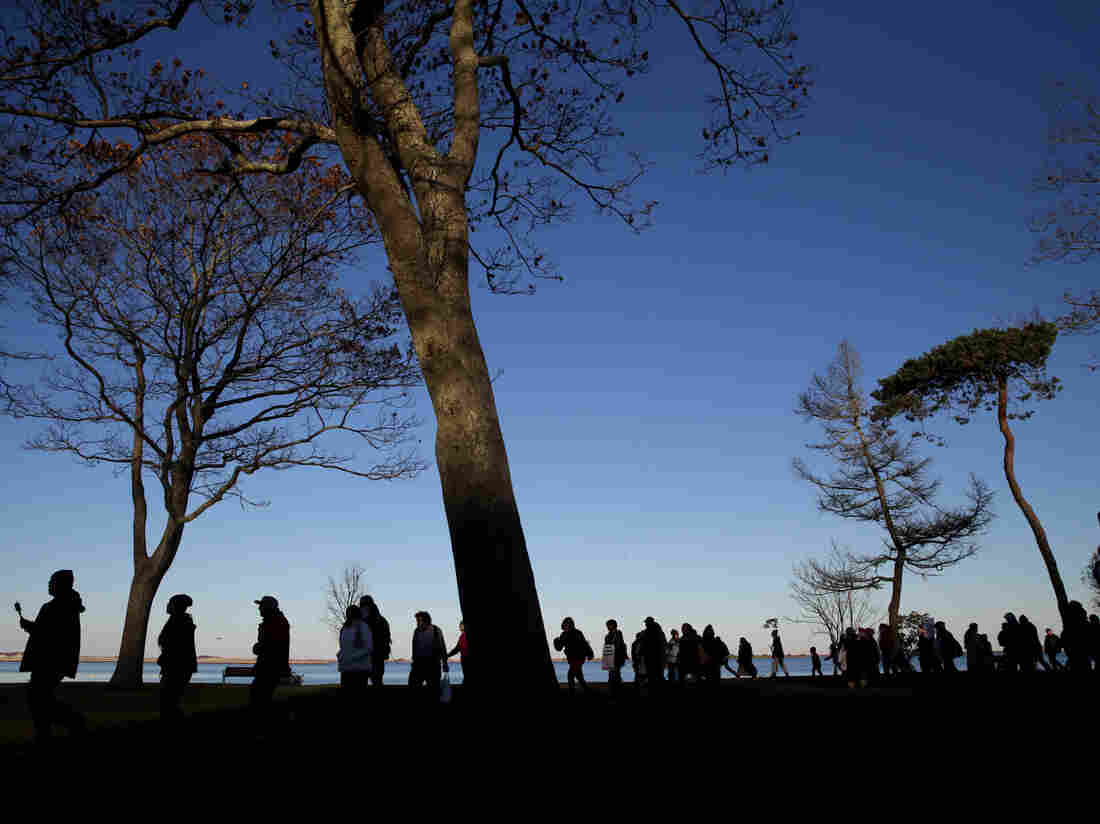 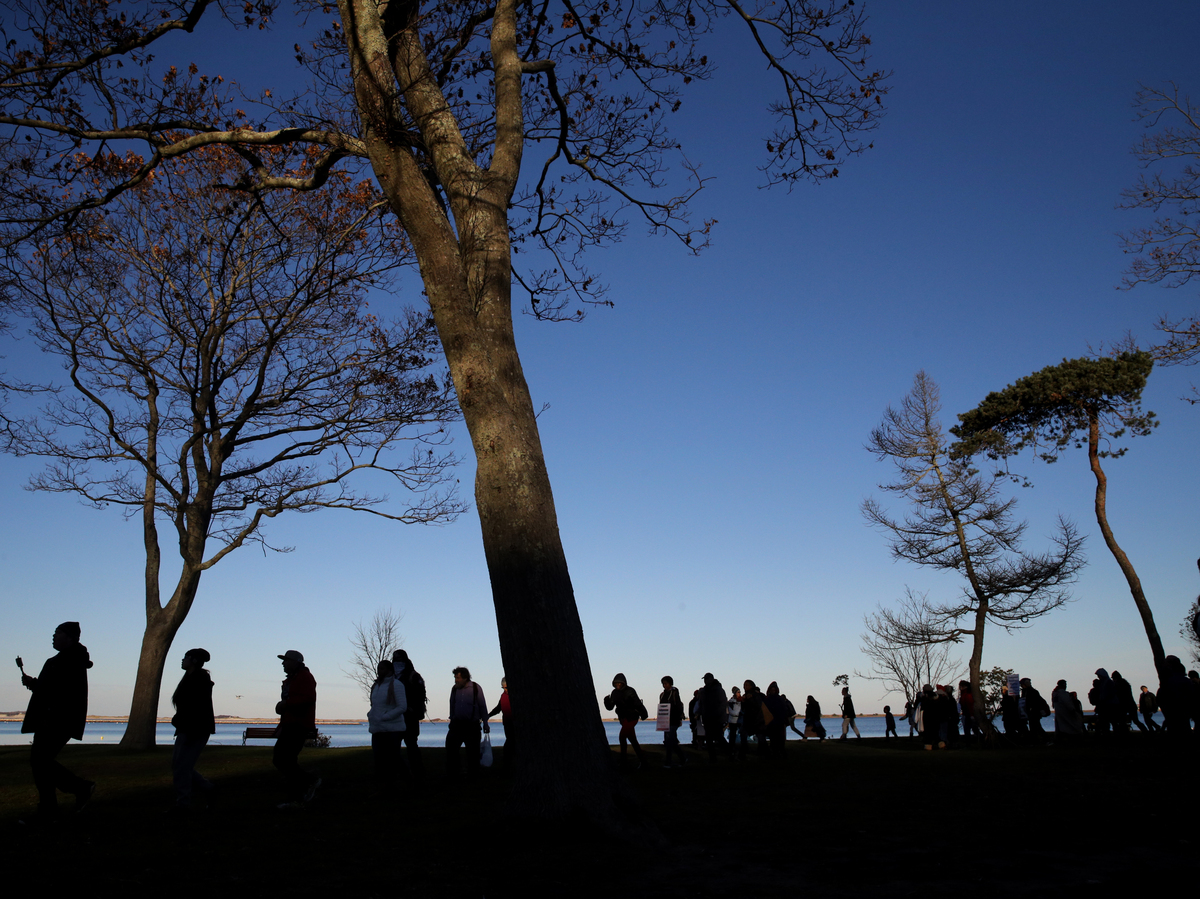 For Walter Fleming, an enrolled member of the Kickapoo tribe in Kansas, Thanksgiving will be difficult this year because so many Native Americans have died from COVID-19.

"Particularly because it's been among our elders, the grieving is gonna be that much more," Fleming said. "These are the cultural guardians."

Fleming is a professor of Native American studies at Montana State University, who observes the holiday. He says it's a chance for people to come together, feast and celebrate.

"It's not because they've been colonized or because they might support any myths around Thanksgiving," Fleming said. "It is that we've grown up with the custom of celebrating Thanksgiving. It's just been a feast day."

Some Native Americans celebrate Thanksgiving by taking the opportunity to gather with loved ones and focus on gratitude. Others consider it a day for mourning because it perpetuates the myth that Pilgrims had a symbiotic relationship with Indigenous people and glosses over past atrocities committed against Native Americans.

"The myths behind the Thanksgiving holiday have been a factor in erasing Indigenous realities for decades, especially the myth that the Pilgrim and other European invasions were peaceful or friendly," said Mahtowin Munro, who is Lakota, and co-leader of the United American Indians of New England.

This year Thanksgiving comes as chronically under-resourced Native populations are contracting COVID-19 at record rates. In August, the Centers for Disease Control and Prevention reported that Native Americans are 3.5 times more likely to get COVID-19 than white people.

According to the CDC, more than 53,000 Native Americans and Alaska Natives have contracted the virus and nearly 1,300 have died — a number that is likely an underestimate because many jurisdictions don't compile data on ethnicity.

Thanksgiving also comes on the heels of widespread protests demanding racial justice. Native Americans have their own history with police brutality, and are incarcerated and killed by police at disproportionately high rates. SomeIndigenous and Black advocacy groups have partnered together in the push for racial justice.

Following the record-breaking election of six Native Americans to Congress, some advocates are hopeful the nation's latest reckoning with race will lead to change.

"I think there is a strong and empowered desire, and not just from Indigenous peoples, but from a broader body politic," said Shannon O'Loughlin, who is Choctaw, and executive director of the Association on American Indian Affairs.

For Many Native Americans, Fall Is The Least Wonderful Time Of The Year

But, Native leaders say, more needs to be done.

"I don't think there can be any reconciliation until conditions actually change for Native people," Munro said. "This is not just about history and Thanksgiving; this is about what is happening right now in 2020."

While the injustices are clear, O'Loughlin says, addressing them is hard at a time when people are polarized.

"I think people want to resolve the burdens of our history. I think what's been painful is that people don't know how to do it," O'Loughlin said, adding that taking the day as a chance to combat racism is a step forward.

"Even if it's only one day," said O'Loughlin, "it's an opportunity for us to re-learn."

Here are some ways educators and Native leaders recommend bringing anti-racism to the table this year: