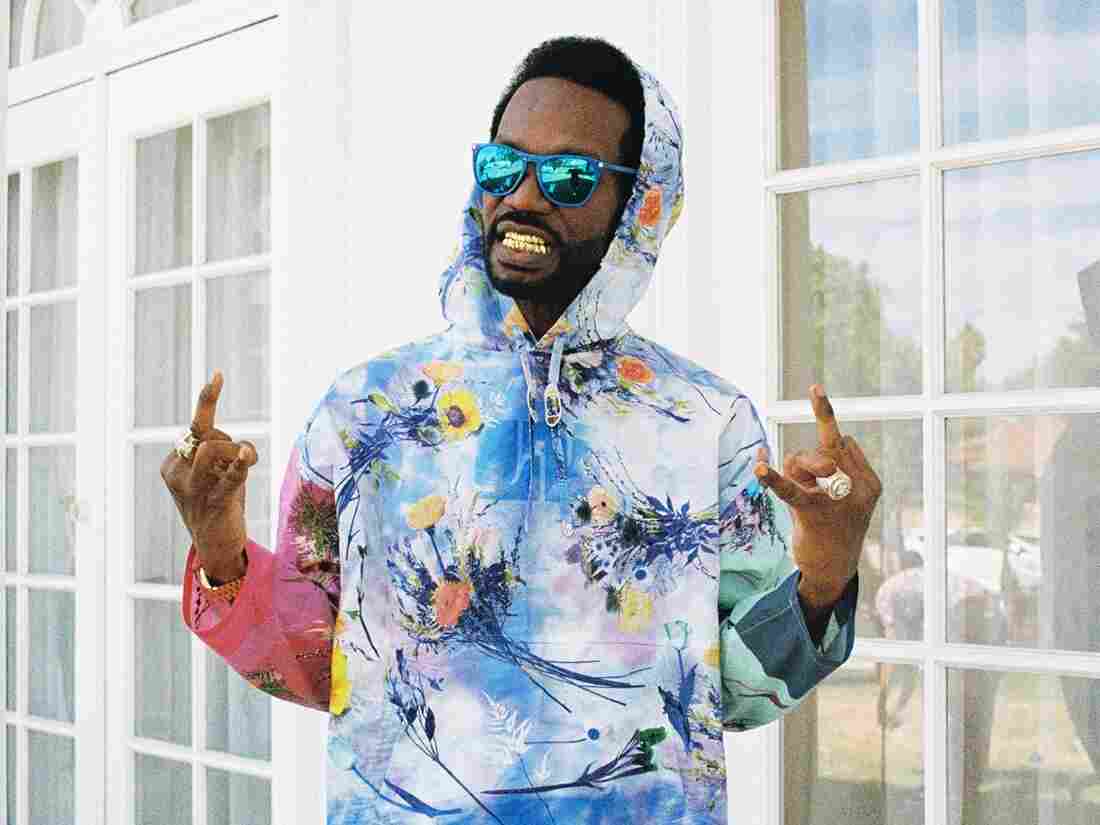 Rapper Juicy J. His latest solo release, The Hustle Continues, is on our shortlist for the best new albums out on Nov. 27. Edgar Daniel/Courtesy of the artist hide caption

It's been a year of strong returns for iconic Gen X artists, from Alanis Morrisette and Fiona Apple to Public Enemy, Kylie Minogue, Busta Rhymes and many more. The latest comes from The Smashing Pumpkins. Nearly 30 years after releasing their debut album, the band is back with an epic, synth-heavy double album called Cyr, featuring founding members James Iha on guitars and Jimmy Chamberlin on drums. We open this final New Music Friday of 2020 with a look at Cyr and talk about how the band sounds, more than three decades into its career.