Accessibility links
Amazon Warehouse Workers In Alabama Petition To Form A Union Warehouse workers in Bessemer, Ala., notify federal labor authorities of plans to hold a unionization vote, teeing up a major labor battle at the retail giant known for its opposition to unionizing. 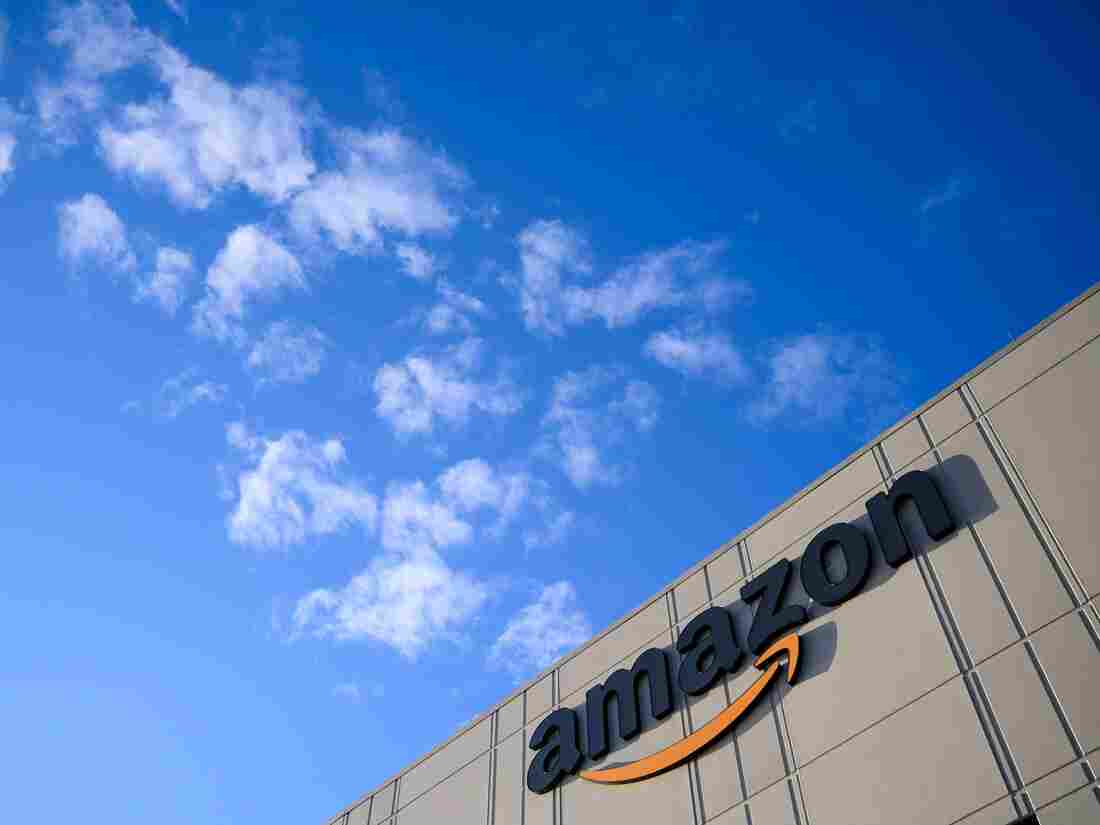 Some workers at Amazon warehouses such as this one in the Staten Island borough of New York City have been trying to organize, facing stiff opposition from the company. Amazon workers in Alabama have now petitioned to form a union. Johannes Eisele/AFP via Getty Images hide caption 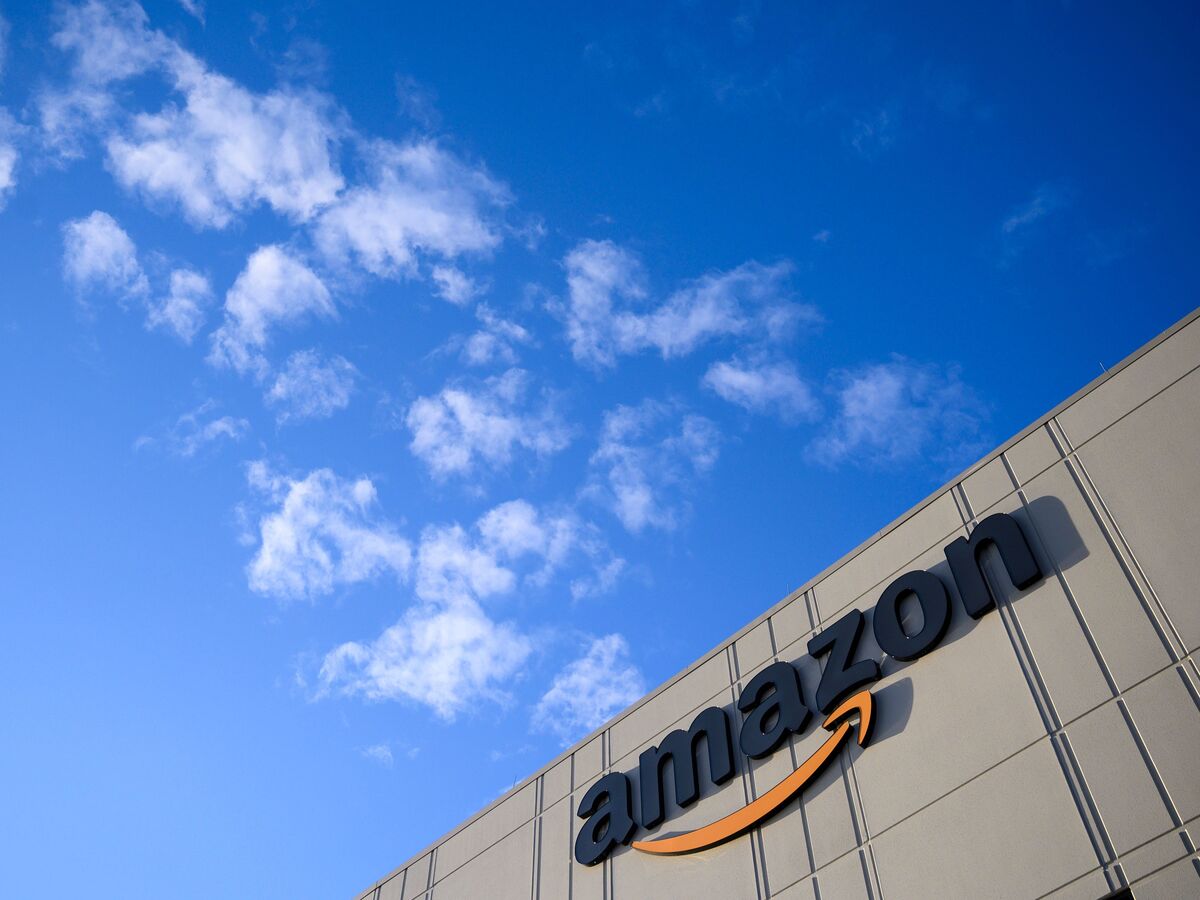 Some workers at Amazon warehouses such as this one in the Staten Island borough of New York City have been trying to organize, facing stiff opposition from the company. Amazon workers in Alabama have now petitioned to form a union.

Amazon warehouse workers in Bessemer, Ala., have notified federal labor authorities of their plans to hold a unionization vote, teeing up a potentially groundbreaking labor battle at the retail giant known for its opposition to unionizing.

A filing, posted by the National Labor Relations Board, says Amazon workers at the fulfillment center outside of Birmingham want to form a bargaining unit of all 1,500 full- and part-time employees at the facility, to be represented by the Retail, Wholesale and Department Store Union.

Such a filing typically requires at least 30% of the workers signing paperwork to say they want a union. The NLRB plans a hearing on Dec. 11 as it determines whether the petition meets the criteria to proceed to an election. A RWDSU spokesperson declined to comment.

'We're Out There' So Protect Us, Protesting Workers Tell Amazon, Target, Instacart

The Bessemer facility is one of Amazon's newer warehouses, ramped up during the pandemic online-shopping surge that has pushed the retailer to record-setting profits. Amazon's recent hiring sprees have ballooned its global workforce past 1 million permanent and temporary staff, mainly in warehouses.

Much of Amazon's workforce in Europe is represented by unions, but the company has so far successfully fought off labor organizing efforts in the U.S.

The Alabama workers' petition does not list specific grievances, but a union-backed website calls for changes to procedures for disciplining, firing and safety.

"Nineteen workers have died at Amazon facilities since 2013. We face outrageous work quotas that have left many with illnesses and lifetime injuries," the website says. "With a union contract, we can form a worker safety committee, and negotiate the highest safety standards and protocols for our workplace."

Amazon, in a statement, argued that the company "already offers what these groups claim they want." Amazon regularly touts its minimum pay of $15 an hour as well as health and other benefits.

"We don't believe this group represents the majority of our employees' views," spokesperson Lisa Levandowski said in an email. "Our employees choose to work at Amazon because we offer some of the best jobs available everywhere we hire, and we encourage anyone to compare our overall pay, benefits, and workplace environment to any other company with similar jobs."

"If Amazon workers in Alabama – a strong anti-union state – vote to form a union, it will be a shot heard around the world," Sanders tweeted. "If they can negotiate higher wages and better working conditions in the South, it will benefit every worker in America."

The worker petition news was reported earlier by the The Washington Post, which is owned by Amazon CEO Jeff Bezos.