Accessibility links
How a musical revitalized a small town in Georgia : Planet Money Colquitt, Georgia, was struggling. And then musical theater came along. | Subscribe to our weekly newsletter here. 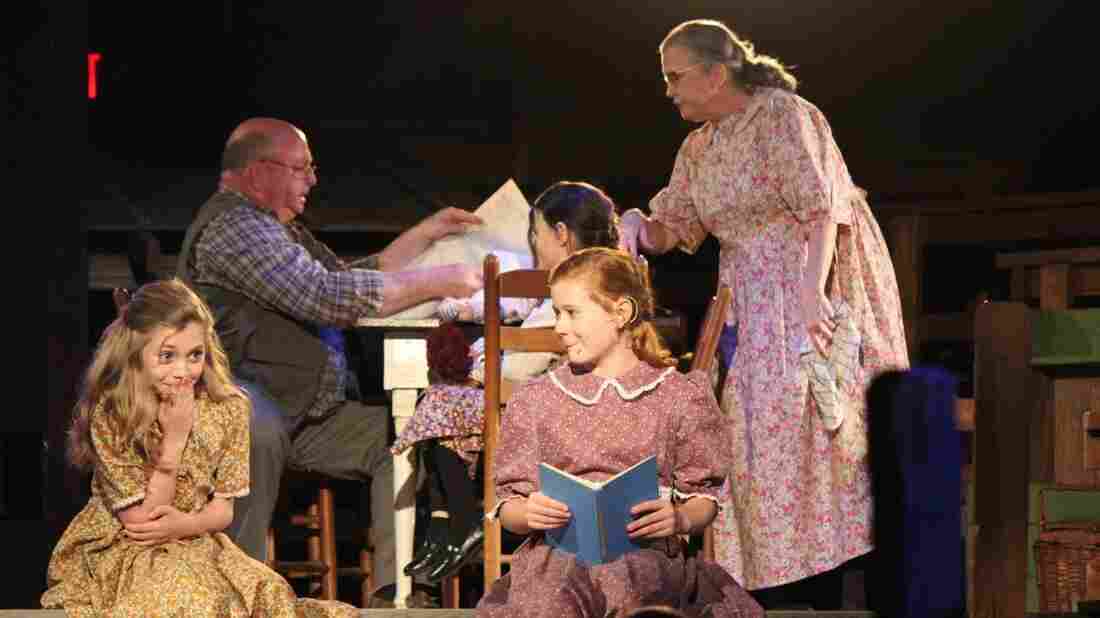 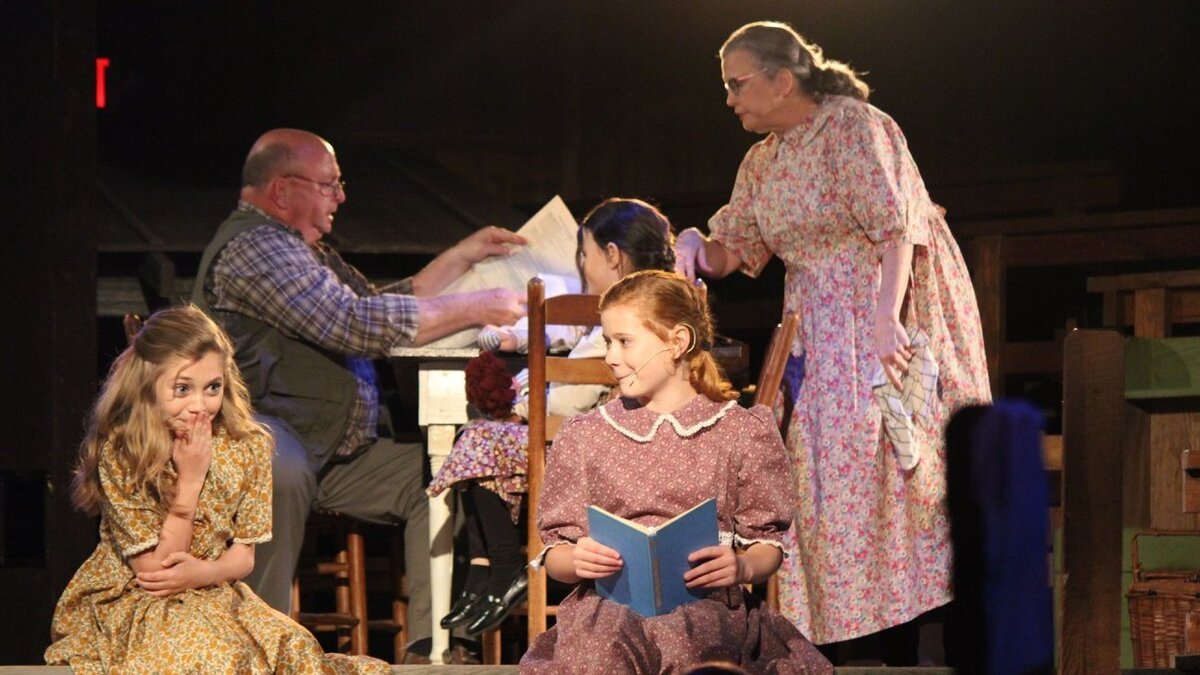 Note: A version of this episode originally ran in 2018.

For a particularly difficult Thanksgiving, we thought we'd bring our listeners one of the most heartwarming economic stories from the vault, with a little update.

Colquitt, Georgia has a population of about 2,000 people. And like a lot of small towns in America, Colquitt had been struggling with a shrinking population, and the departure of manufacturing, and the decline of farming, and all the other economic troubles that plague small towns. And then Joy Jinks stumbled across a bizarre way for the town to try and save itself: they'd stage a musical!