Accessibility links
Back On Tour: A Live Performance From The Beths : World Cafe : World Cafe Words and Music from WXPN Way back in the spring, New Zealand's response to the coronavirus was so swift and effective that The Beths were able to book a whole tour.

The Beths On World Cafe

Back On Tour, Already: A Live Performance From The Beths

The Beths On World Cafe 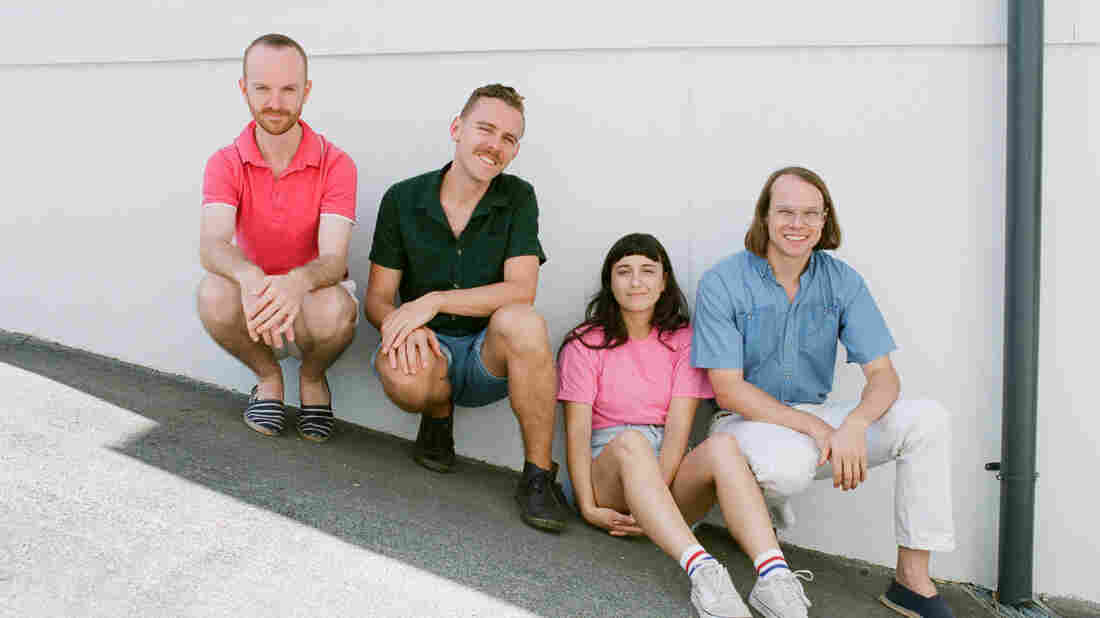 The Beths Mason Fairey/Courtesy of the artist hide caption 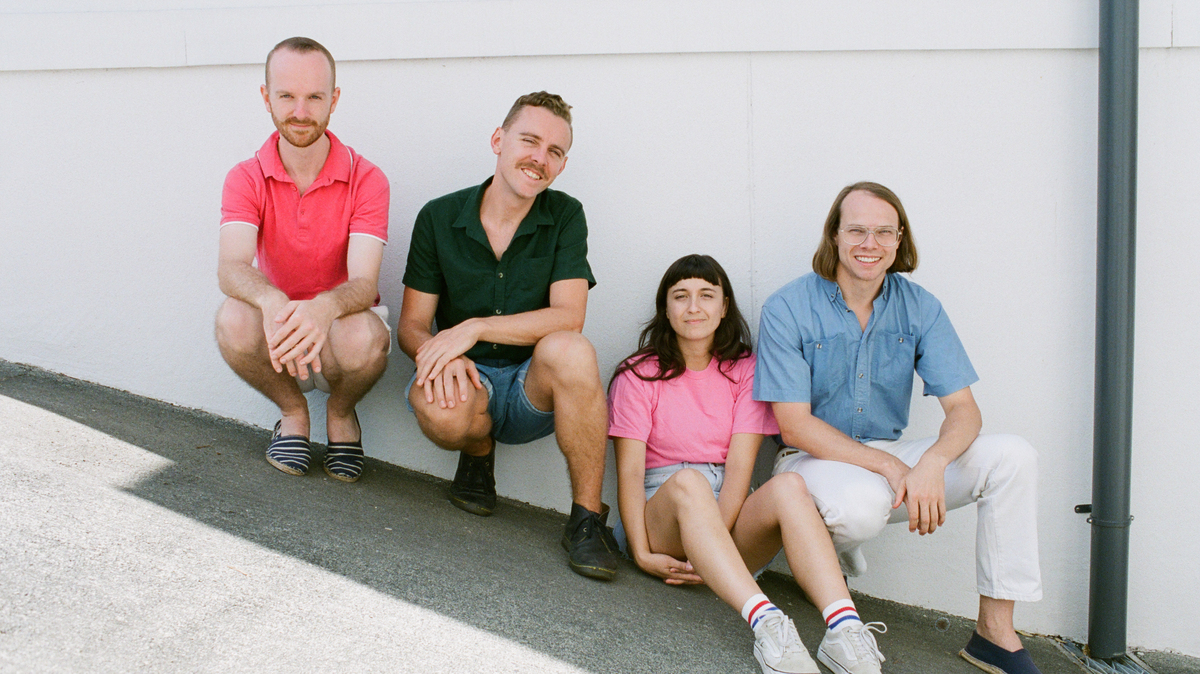 Mason Fairey/Courtesy of the artist

Do you remember the last live show you went to? It probably feels like a lifetime ago and, if you're anything like me, you're probably eager to experience live music again. And here's the thing: it will happen. Live music will come back. In fact, it's already back – in New Zealand.

New Zealand's response to the pandemic back in the spring was so swift and effective that my guests today, a band called The Beths, were playing live concerts in July to celebrate the release of their new album, Jump Rope Gazers. In fact, The Beths were able to book a whole tour in their home country. A little while ago, I caught up with front woman Elizabeth Stokes and guitarist Jonathan Pearce, who called me from their tour van the morning after a gig.

In this session, you'll hear my chat with them and live performances they recorded with the full band, so you can get a taste of what life will be like when we're able to go see and hear concerts again. We kick things off with a song from their new album, Jump Rope Gazers, called "Dying To Believe."